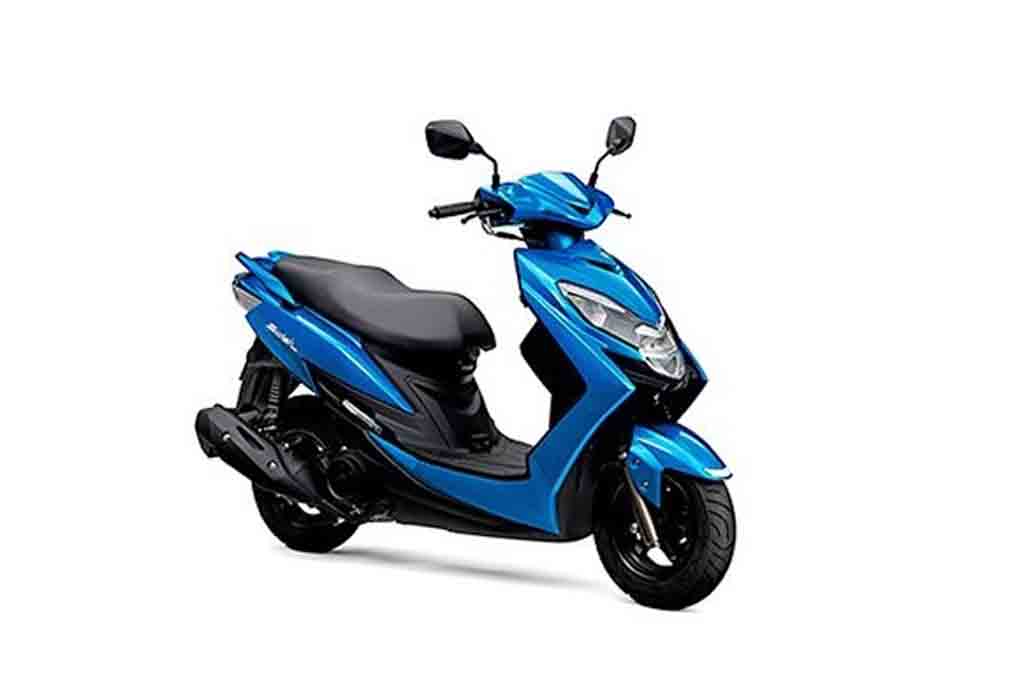 The new Suzuki Swish scooter will likely make its premiere in India at the 2018 Auto Expo; boasts a fresh design language

Suzuki Motor Corporation unveiled the 2018 edition of Swish scooter at the 45th edition of the biennial Tokyo Motor Show last October. The prime highlight of the new Suzuki Swish is the new design language on which it comes based on and it could be launched in the near future in India, although no word word on it yet. It is targetted at audiences looking for an agile handling scooter for regular use in city traffic.

The all-new 2018 Suzuki Swish offers a sporty design and the sharp creases and edges make it look appealing. Ditching its traditional image, the next generation model comes with an apron mounted headlamp unit and the way in which the clear lens turning winkers have been fitted on the same adds up to the visuals. 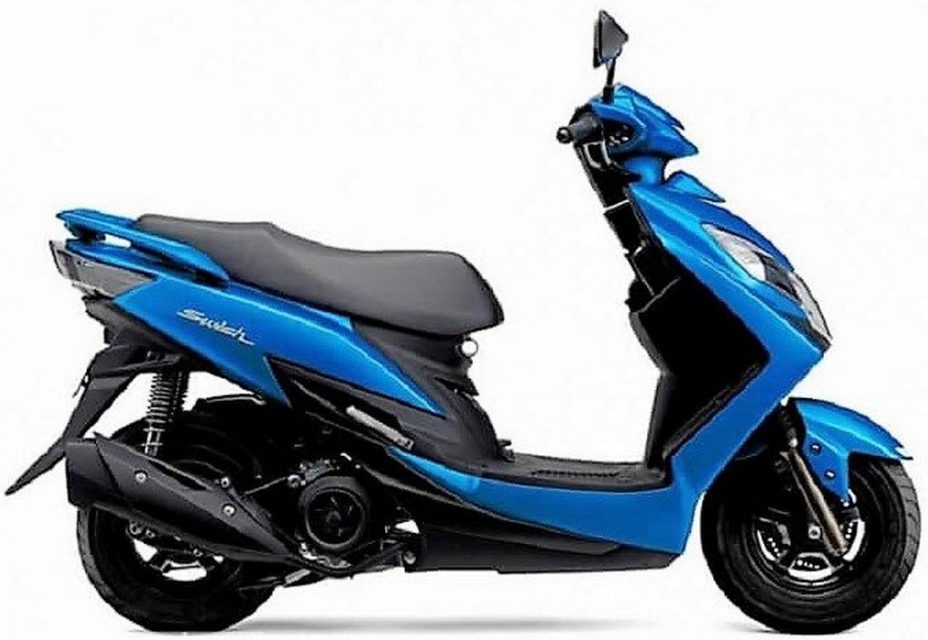 The engine and other details regarding the new Swish were a mystery even after its debut in Tokyo amongst a myriad of funky yet purposeful concepts. The scooter is expected to come powered by the same engine that runs the company’s best seller in this segment – Access. The production of the Swish in India is currently on a halt as the company had to ramp up the making of Access to meet the demand.

Even the seating on this scooter looks impressive and Suzuki has indeed kept the style priorities in mind while designing this scooter. The rear body coloured grab rails on the scooter are split type and look really sporty. The dual-tone theme of the new Suzuki Swish further compliments its appearance.

The new 2018 Suzuki Swish will likely make its way to the Indian two-wheeler market in order to target young buyers. Expect it to make its entry sometime early this year at a price of close to Rs. 60,000 (ex-showroom) and it could become a worthy contender to rival against the Honda Grazia urban scooter and the upcoming 125 cc Hero model. It can be offered in two variants viz base model and the disc brake trim.

While there are a number of options available in the automatic scooter segment in India, a sporty offering is still lacking in the regular space. If Suzuki decides to launch the new Swish our market, its position will further get cemented for the fact that both a sporty and a conventional family scooter would be present on its portfolio.

The powertrain could be based on the Access 125 as the 124 cc SOHC air-cooled single-cylinder carbureted engine will produce 8.5 bhp and 10.2 Nm of peak torque. Paired to a CVT automatic unit, it could return a claimed economy close to 65 kmpl.

Suzuki could employ telescopic front forks and a single shock absorber at the rear while braking duties are expected to be performed by a disc brake and a drum setup at the front and rear respectively. The brand new Swish may debut in India at the 2018 Delhi Auto Expo next month.