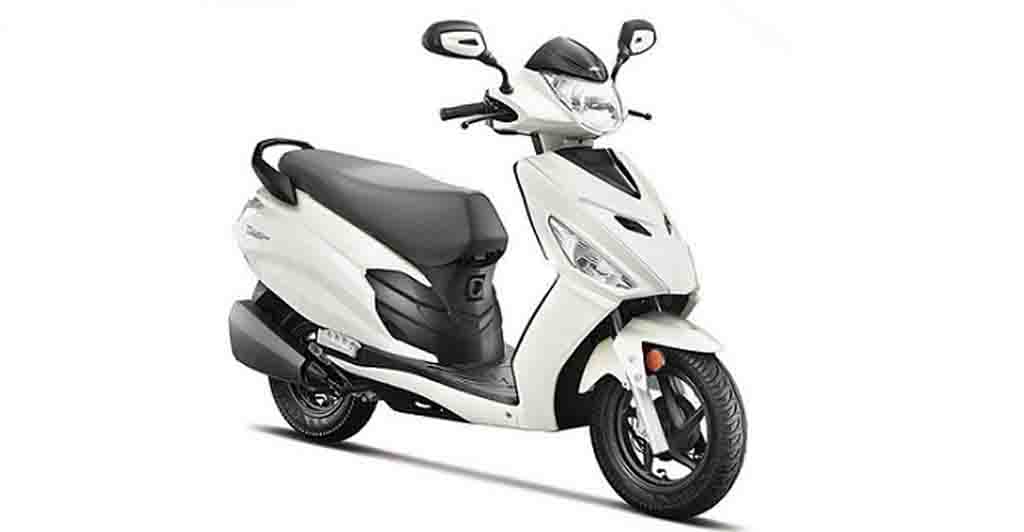 Hero 125 cc scooter is expected to be designed on the lines of Piaggio Vespa’s retro styling; will target young customers

There had been several reports floating around the internet of late stating that Hero MotoCorp was working on a 125cc scooter. We can certainly confirm its existence while exclusively revealing its debut timeline. Yes! the brand new scooter is coming sooner than expected as it will debut at 2018 Auto Expo in February with the production version of Xtreme 200 S.

It is believed that the upcoming 125cc scooter from Hero MotoCorp will be designed on the lines of the Piaggio Vespa and the Yamaha Fascino. Having said that, we can expect this brand new offering to carry a retro based theme. Moreover, the scooter will be feature rich and price competitive as the brand’s products have always been.

The upcoming Hero MotoCorp 125cc scooter will target the urban youngsters and will be based on a unisex profile. With this, the largest two-wheeler maker in the country will be trying hard to change its image in the scooter market. For now, Hero has three scooters at its disposal out of which the Maestro Edge and Duet are unisex while the Pleasure is female oriented.

Needless to say, Hero MotoCorp will be betting big on the 125cc scooter segment with a competitive pricing range to fancy the market share of the Activa. The manufacturer has been trying really hard for so many years to beat its former partner Honda in the automatic scooter territory but has not succeeded yet. But, the 125 cc model could become the much-needed game changer for the Delhi-based company. 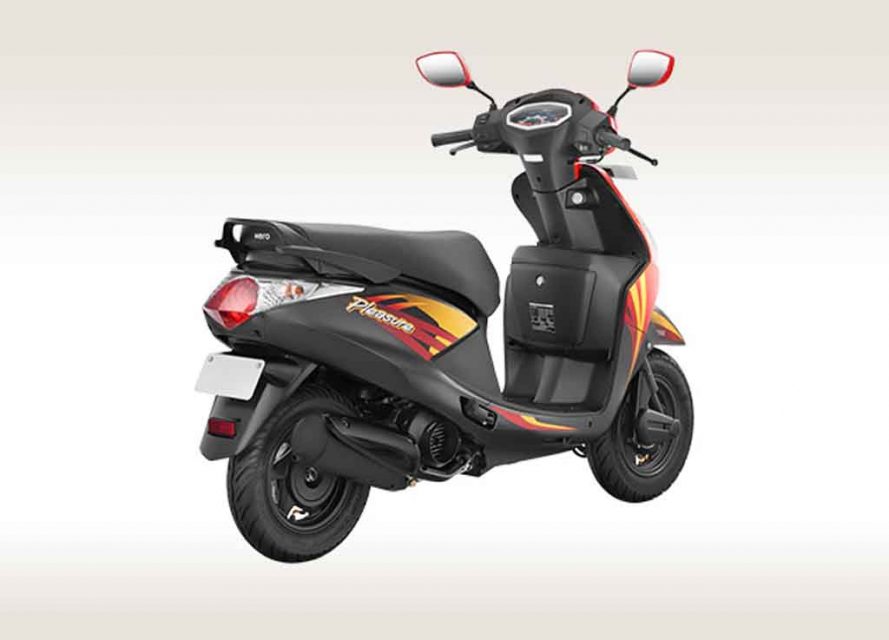 Honda has had a healthy market share in 2017 that has seen a rise in comparison to the previous year. On the other hand, Hero MotoCorp has slipped from second position to number three in the said segment and sacrificed its slot to TVS Motor Company. Currently, the competition in the country’s 125cc scooter segment is limited as the Activa 125 sits at the top of the game.

For this reason, Hero MotoCorp will be hitting this space aggressively in a hope that things would go right. Another competition will come from Suzuki Access 125 which is the second best seller in this segment. The Vespas cannot be taken as a competition to the coming Hero MotoCorp scooter due to their high price point.

The new Hero MotoCorp scooter is expected to make its entry to the markets sometime early this year. The offering will likely be priced close to Rs. 60,000 (ex-showroom).

*All above images are representational