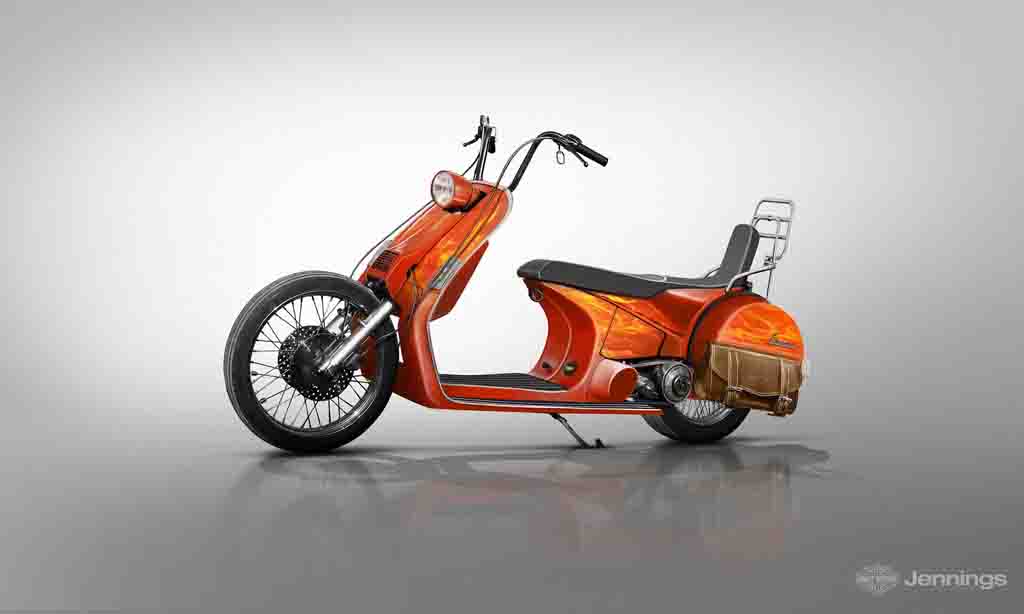 The Vespa brand of scooters has always been known for its retro styling and design that simply cannot be matched by any other two-wheeler on the planet. The Vespas are still going strong across the world and their design language is one of the key reasons behind their popularity. 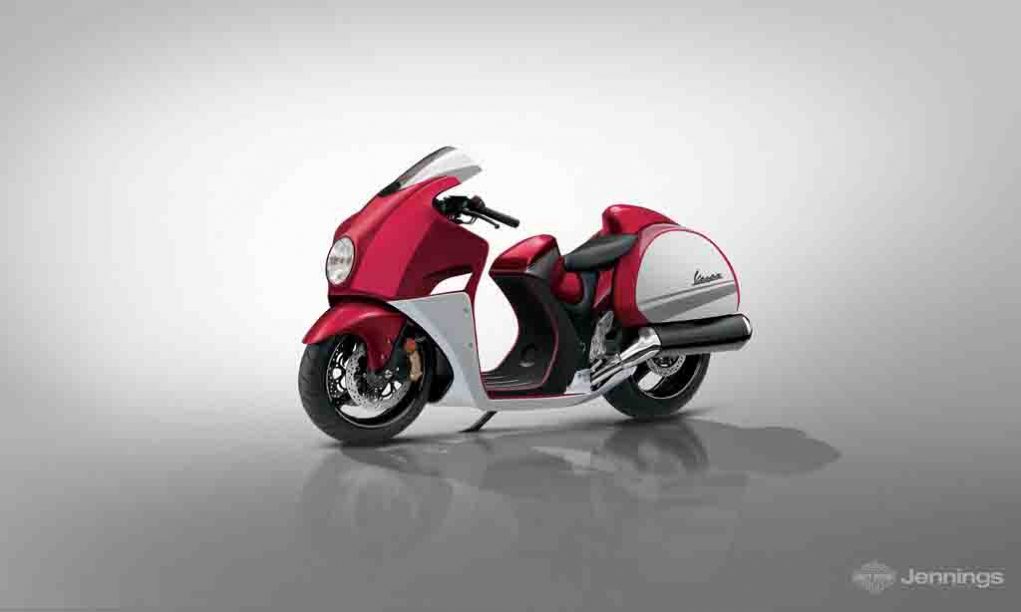 The second image shows the Vespa scooter being imagined like a sports bike and from some angles, it carries some resemblance to the Suzuki Hayabusa, thanks to those curves. Image number three shows a company’s vehicle being designed as a touring motorcycle and the blue colour on it well complements its overall design.

The designer has even used his imagination to create a dirt bike out of a Vespa scooter that can be seen drenched in a yellow colour. Out of all the designs, the Vespa cafe racer is our personal favourite. The motorcycle is seen with bar end mirrors. Inverted forks have been fitted at the front and dual disc brakes are also seen equipped. 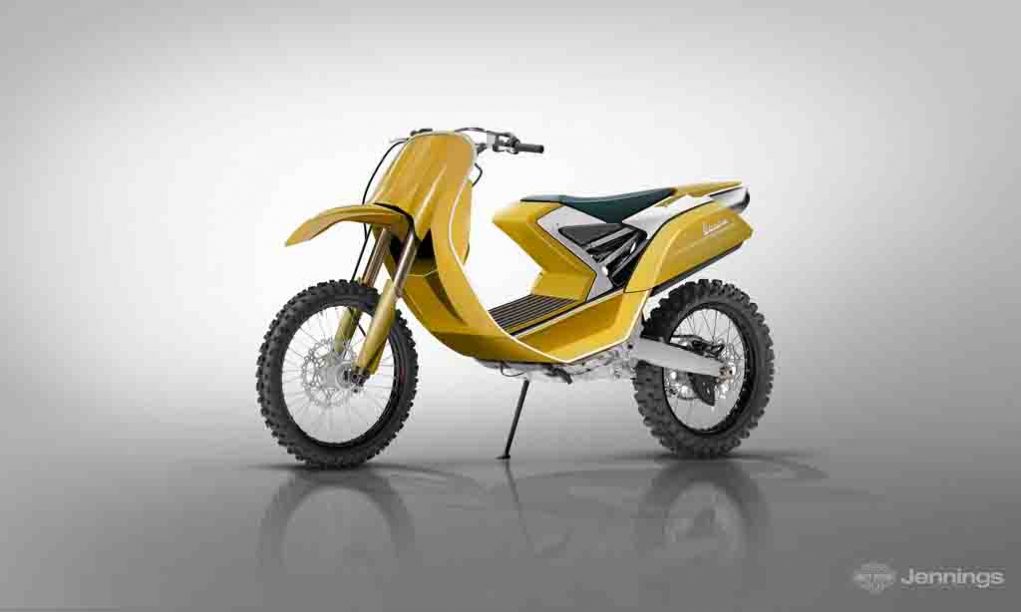 Also read: Mahindra Electric Scooter Confirmed To Be In The Works

The most futuristic illustration of all is the one in which the Vespa scooter is imagined like a light cycle. Significant amount of illumination has been used across the entire body length with the wheels coming across as part of the body only.

In other news, Piaggio has recently launched the Vespa RED in India at a price of Rs. 87,000 (ex-showroom, Maharashtra). The scooter has been launched in collaboration with RED, which is an NGO responsible for the awareness of AIDS. For each unit of Vespa RED sold, the company will be donating USD 50 towards global fund to fights AIDS.