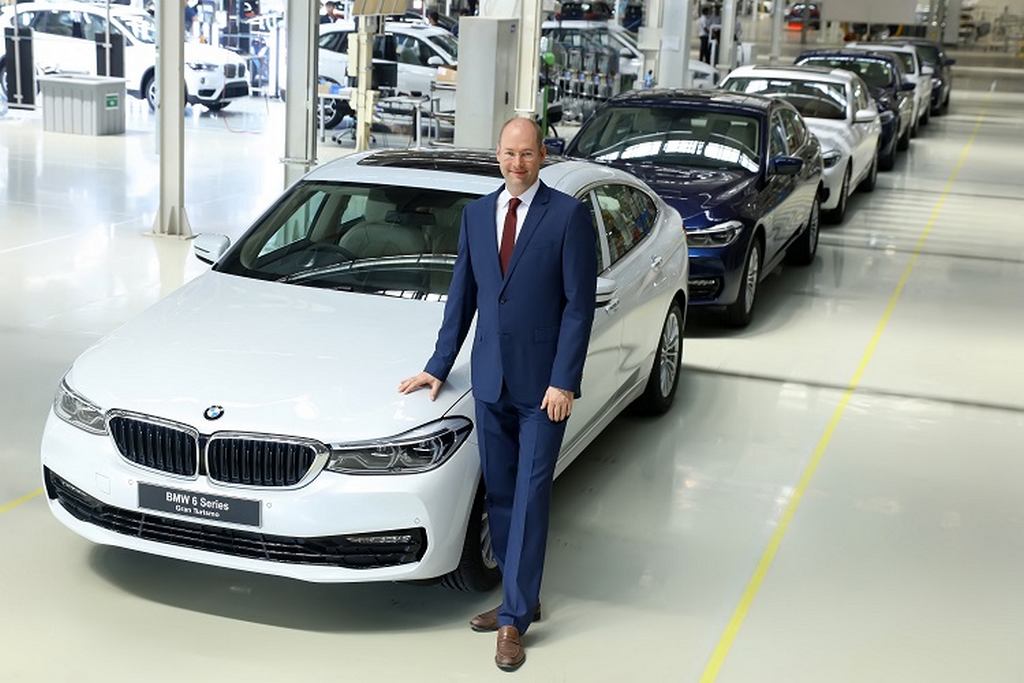 BMW revealed the all-exciting new 6-Series Gran Turismo replacing the 5-Series GT in June 2017 ahead of its global premiere a few months later. Overcoming the cynical styling bits of its predecessor, the new model measures 5,091 mm in length and has its height decreased by 21 mm. The 6-Series Gran Turismo has its tailgate redesigned and as a result it sits 64 mm lower.

Alongside the dimensional changes, BMW engineers worked to perfect the overall design. It comes with a bigger grille assembly with LED headlamps, vents on the front fenders, wraparound taillights with 3D styling elements and the highlighting frameless windows. In contrary to the exterior, the interior revisions are minimal and the layout resembles latest 5-Series which was launched in India last year. 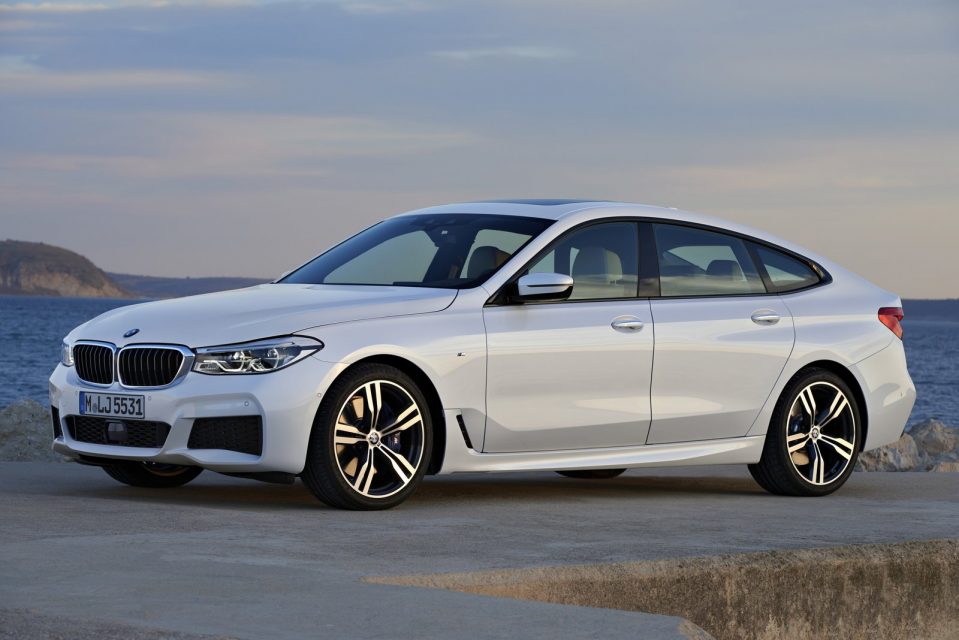 The trunk capacity is 610 litres normally but can be expanded to thrice its volume when the rear seats are folded down with a button electronically. The 6-Series GT features a floating 10.25-inch iDrive touchscreen infotainment system with voice command and gesture control. BMW is working hardly on semi-autonomous driving tech and their latest system could be used on the 6-Series GT in the near future.

Other highlighting features are electrically adjustable rear seats and heads up display. There are three engine options in which the new 6-er is offered in select markets. In India, the only powertrain is the base 630i featuring a 2.0-litre motor good enough to produce 258 PS at 5,000-65,00 rpm and 400 Nm peak torque delivered between 1,550 rpm and 4,400 rpm. It is mated to an eight-speed Steptronic Sport automatic gearbox that helps 0-100 kmph acceleration time of 6.3 seconds. 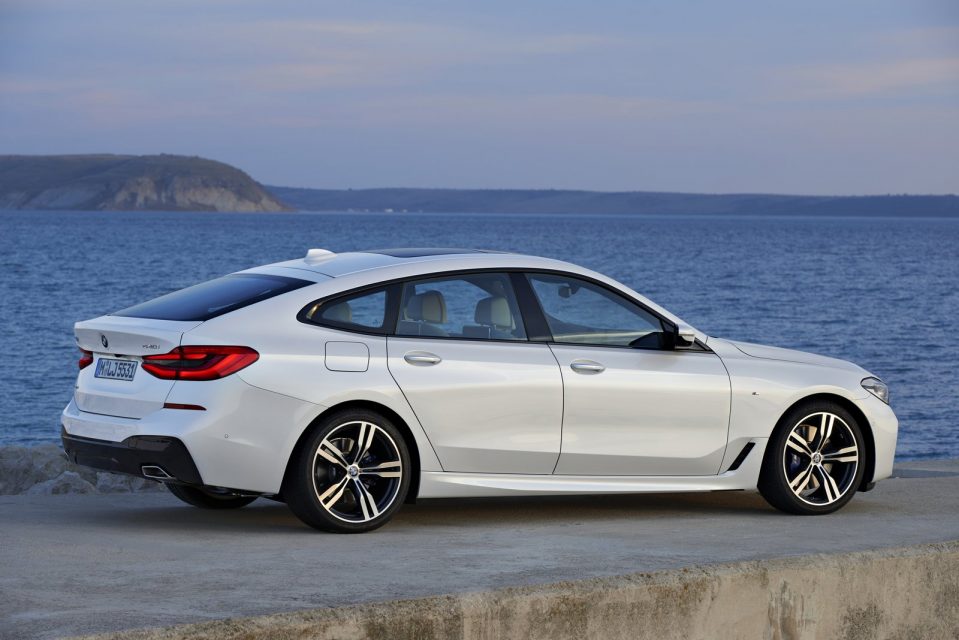 The solo engine option is retailed in Sport Line trim with two-axle air suspension as standard. Internationally, the potent 640i GT uses a 3.0-litre six-cylinder mill which is good enough to produce a maximum power output of 340 PS and 450 Nm torque. It enables a zero to 100 kmph time in 5.3 seconds – one second faster than the 630i. Optionally, it can be bought with an all-wheel drive configuration.

In European markets, the 6-Series GT has also been made available in the 630d diesel format as the 3.0-litre six-pot engine makes 265 PS and 620 Nm of torque. It can accelerate from standstill to 100 kmph in six seconds with all-wheel-drive system in place. 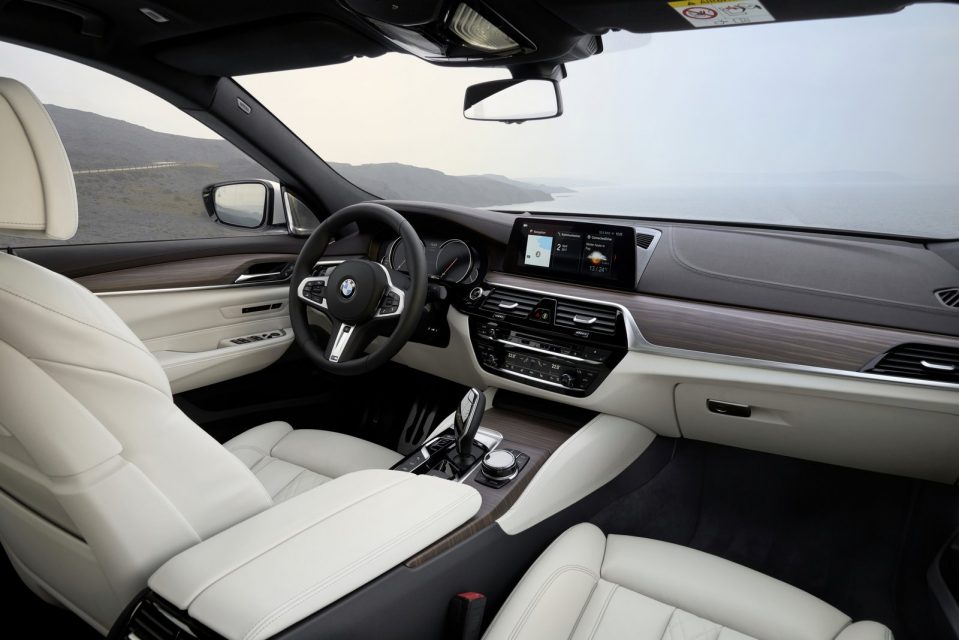 In India, the range-topping 5-Series is the performance based M5 costing at around Rs. 1.36 crore (ex-showroom, Delhi) and it had recently been launched in India along with the 6-Series GT at the 2018 Delhi Auto Expo earlier this month. It has now been rolled out of assembly lines from the brand’s state-of-the-art facility in Chennai.

The luxury market has attracted more sales in recent year and with the Mercedes-Benz E-Class LWB arrival’s the customers have started to experience a new trend. The 6-Series GT squarely aims at the market share of the E-Class with a longer and wider stance and will be looking to replicate the success of the 3-Series GT. 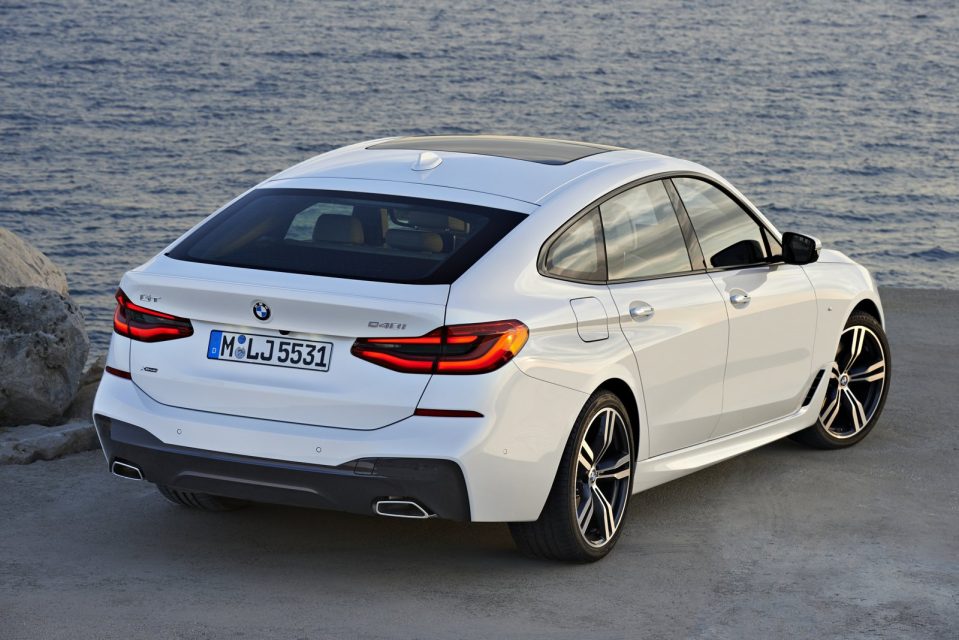 Priced at Rs. 58.90 lakh (ex-showroom, New Delhi), it is brought into the country via CKD route and assembled locally. As Mercedes-Benz racked up new launches this year to consolidate its lead in the luxury space, BMW is planning a huge assault to get back in the fray and the 6-Series GT is part of that.