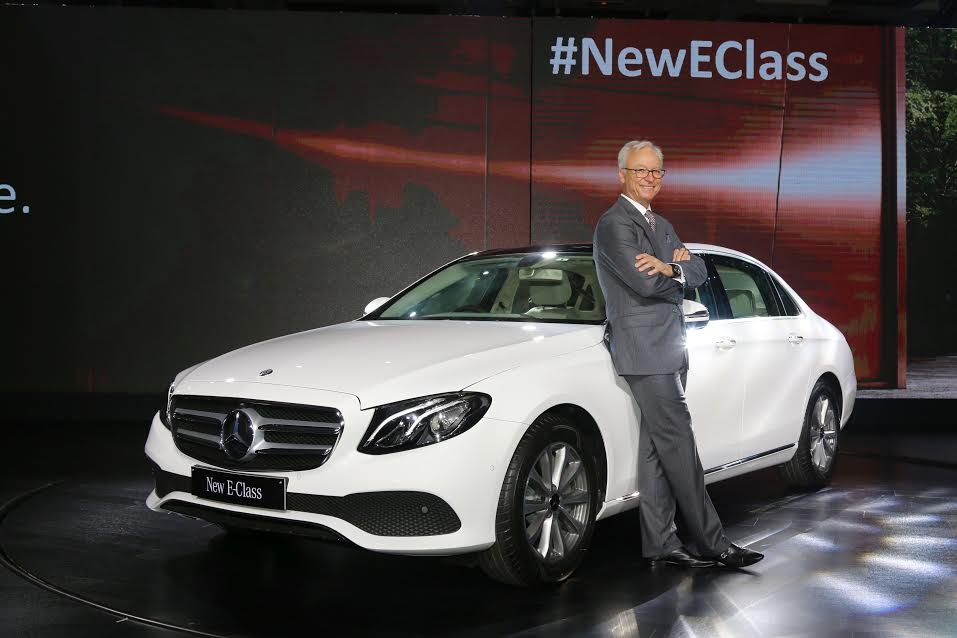 Mercedes-Benz pulled veils off the long wheelbase version of the latest generation E-Class at the 2016 Beijing Motor Show. The new regular E-Class arrived earlier last year on global scenes with a refreshed look and it has been built on a new lightweight platform while boasting some of the advanced technologies currently available.

A new variant (V213), known as the E-Class L specifically designed and developed for China, had been added to the line-up as majority of that market’s buyers like to be driven. Snubbing previous rumours that the E-Class L will get Maybach treatment, the new model made world premiere as a standard Mercedes. Following the launch in China is the introduction of new-gen E-Class in India as it has been priced at Rs. 56.15 lakh for the E200 and E350d will be sold for Rs. 69.47 lakh (ex-showroom, Mumbai). 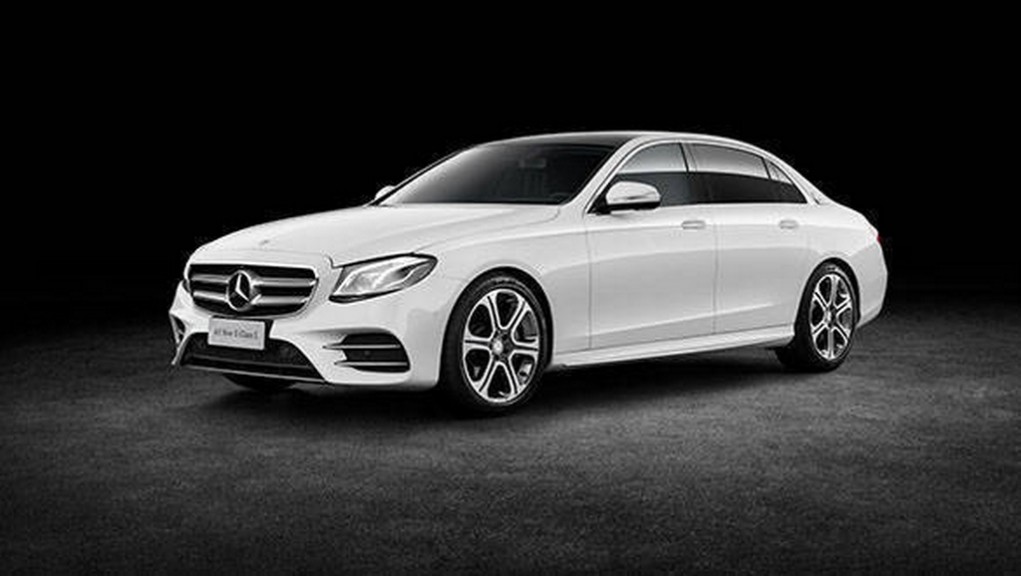 The first RHD extended version of the W213 E-Class in the world comes with extra space benefitting the rear seat occupants as a major differentiator. It measures about 5,063 mm in length which is 140 mm longer than the stock E-Class. Consequently, the wheelbase has been stretched by the same amount to 3,079 mm. An additional legroom of 134 mm will make for the ease of rear passengers’ comfort.

The customers will notify the Mercedes-Maybach S-Class inspired elements like the ambient lighting with 64 different optional shades, world-first touch sensitive controls on steering wheel, touchpad in the folding centre rear armrest for operating infotainment system and seating adjustment, C-pillar with the quarter light, etc. The rear seats are fitted with standard cup holders and USB port. 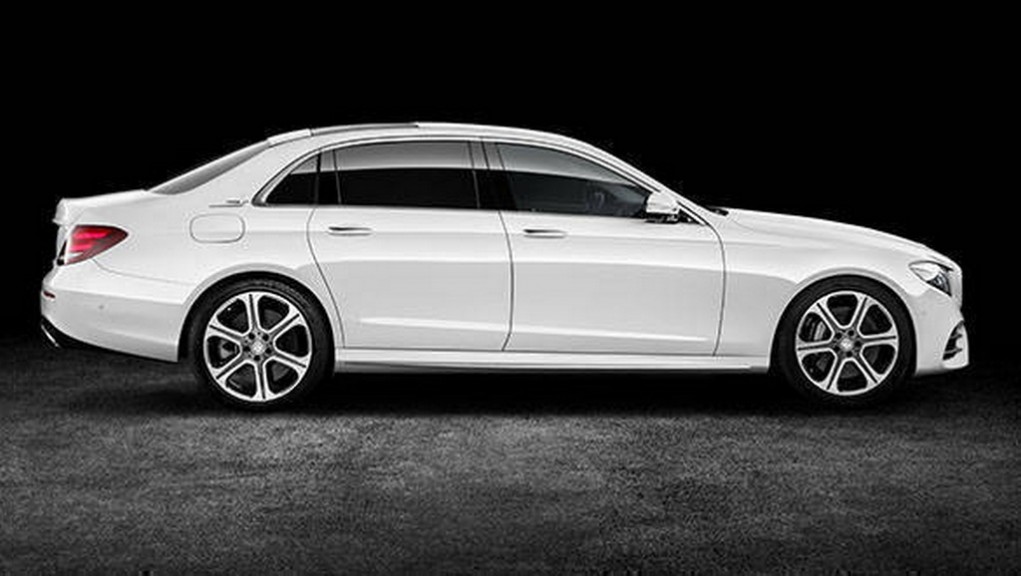 An integrated touchscreen, heated pad, wireless mobile charger and Burmester 3D sound system can be additionally ordered. An extended centre console featuring cup holder with temperature control can be installed on customer’s request as well. The LWB Merc E-Class comes in two body styles: one as a sedan and sport sedan the other. India sticks with the sedan body-style only.

The sedan features signature radiator grille with the three-pointed star mounted atop of the wide bonnet. The Chinese-spec E-Class Long Wheelbase is manufactured by Beijing Benz Automotive under a joint venture project between Daimler and BAIC in Beijing whereas in India it has met the local assembly lines. As the new variant has potential to be a popular hit in the foreign markets, Mercedes seems to be slowly expanding it to emerging markets like India. 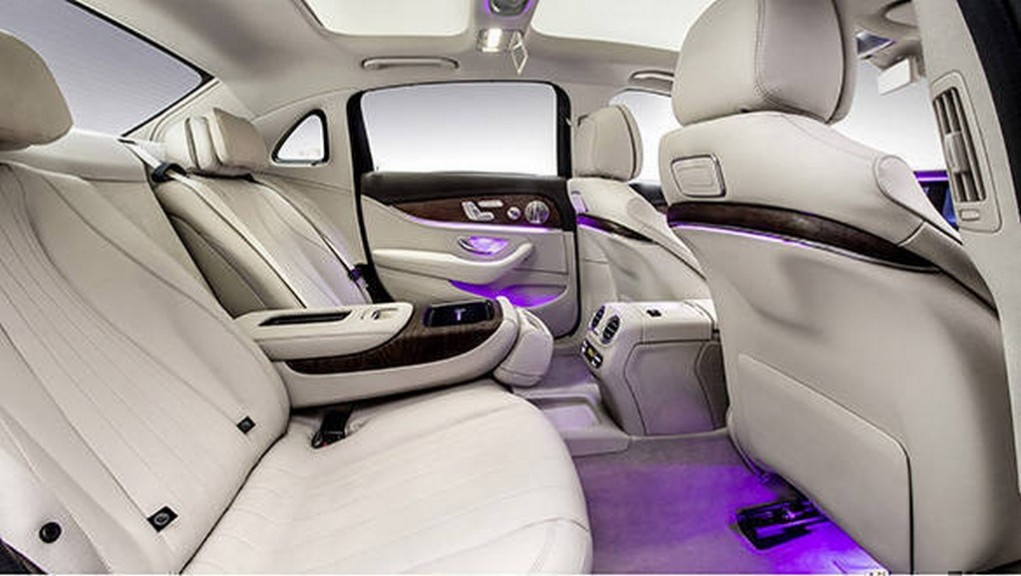 About 34 percent of total Mercedes cars sold in the domestic market are E-Class and 48 months were spent for the development of the tenth-generation LWB RHD model from scratch locally. Connected to a nine-speed 9G-Tronic automatic transmission, the E350d comes equipped with a 3.0L V6 diesel engine making 258 hp at 3,400 rpm and 620 Nm peak torque available at as low as 1,600 rpm. It can do 0-100 kmph sprint in just 6.6 seconds. 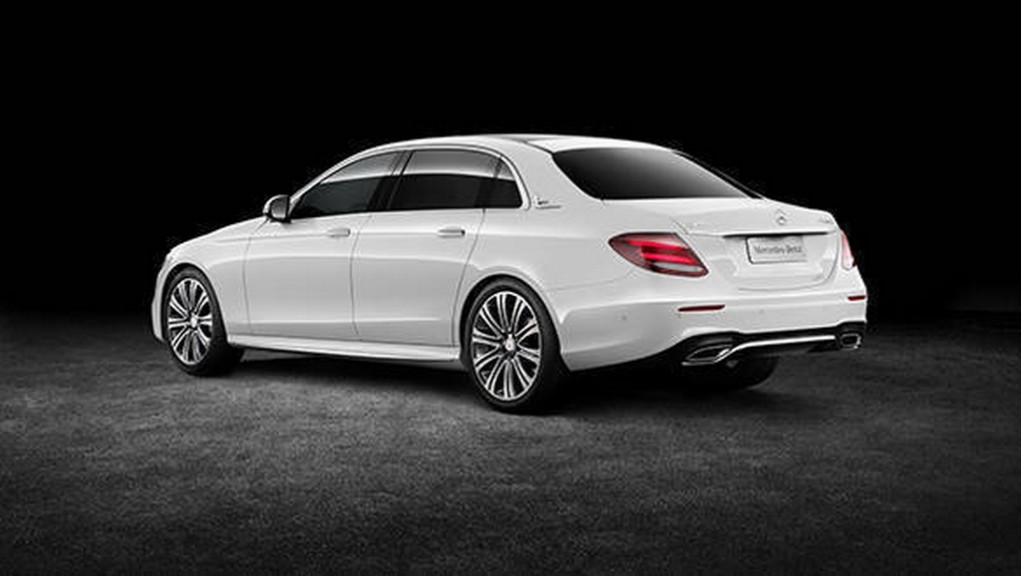 At each stage of production at its world-class manufacturing facility in Pune, Mercedes maintained the high quality standards and the knowledge sharing between the competence centre in Sindelfingen, Germany and members at local plant played an integral role. The initial phase of customised vehicle manufacturing in Pune was guided by staff from Sindelfingen. The assembly of the new long wheelbase E-Class with numerous equipment variants, safety and assistance systems make it an extremely peculiar model.