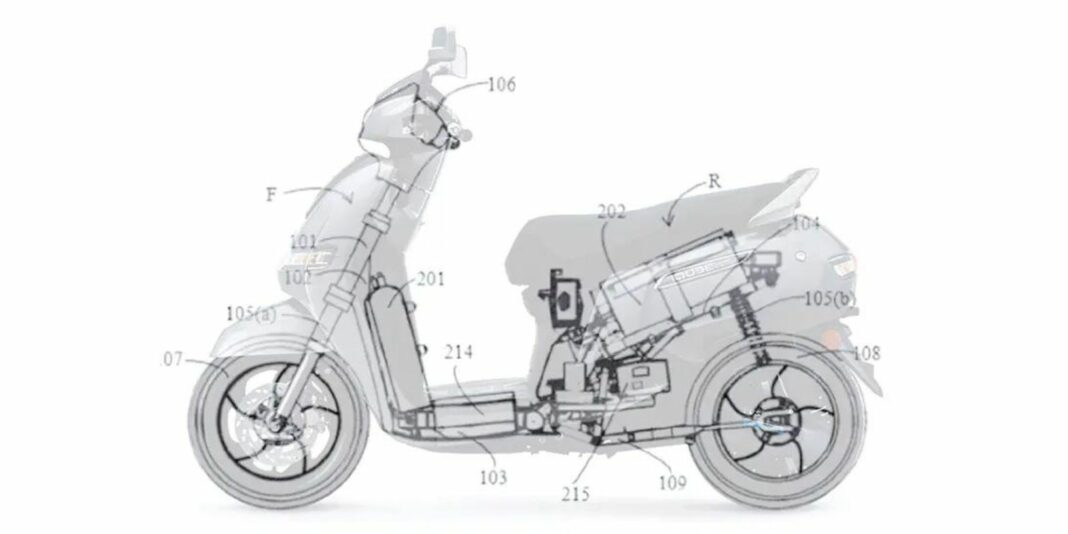 The electric two-wheeler market is certainly flourishing across the globe especially considering the good reception for e-scooters. While zero-emission motorcycles do exist, they are not as mainstream as the electrified scooters yet and legacy manufacturers are yet to dive deep into that spectrum. BEVs will replace IC-engined two-wheelers but the transition will be very slow compared to that of electric passenger cars.

In the international markets, hydrogen fuel cell technology is also explored as an alternative mainly due to the advantages it offers. The cars using this tech are easy to refill and they enable longer range too with the only output being H2O. TVS Motor Company, which has an esteemed engineering prowess, appears to be looking at hydrogen fuel cells keenly as a mode of propelling its two-wheelers.

A patent application proves just that with a different configuration adopted compared to other brands. The hydrogen is stored in two canisters clamped to the front downtube of the chassis and is positioned ahead of the rider’s legs and thus removing and attaching it should be easy. The filler nozzle is present close to the headlamp at the front. 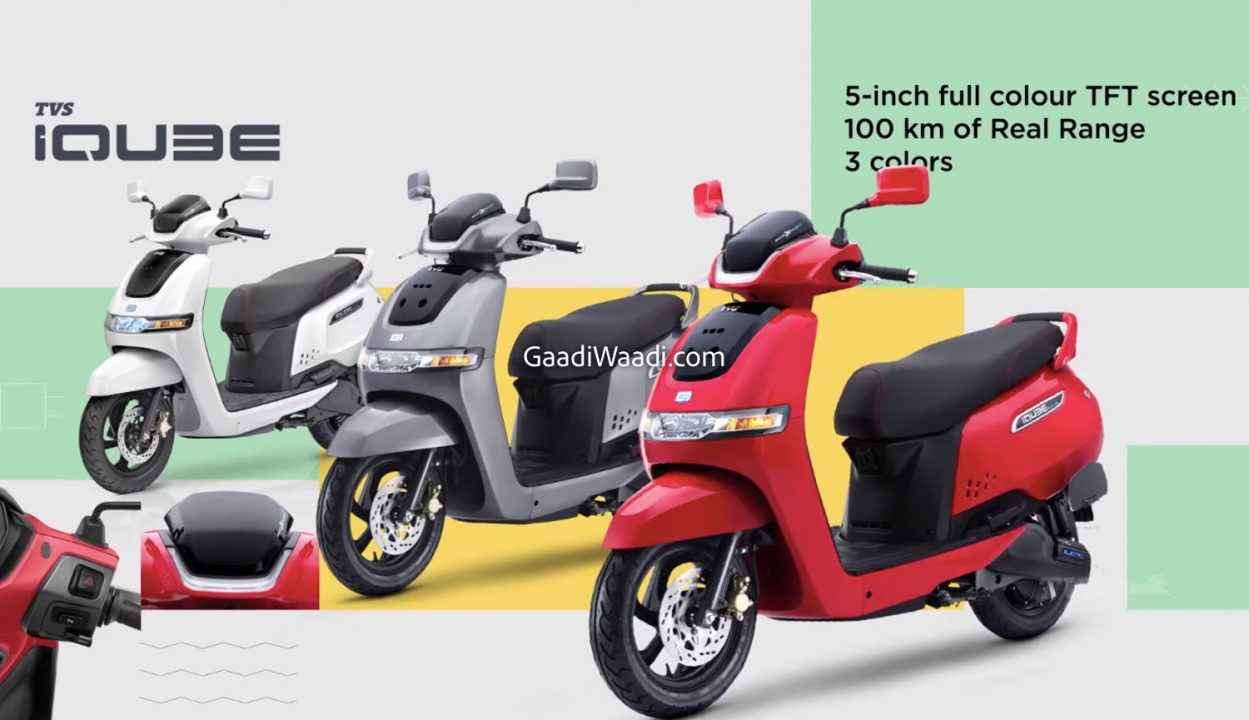 A battery is positioned underneath the footboard and it could aid as a performance booster while possibly storing energy under braking. The fuel cell stack is placed under the seat, the same place where you would see the battery in traditional scooters and other components such as the shut-off valve, flow meter and pressure regulator are present close to the swingarm pivot.

The electric motor could be a hub-mounted unit in a similar fashion to the 4.4 kW capable motor found in the iQube. The typical fuel cell has dual electrodes with an electrolyte membrane between them. Unlike storing energy seen in a battery, a fuel cell converts fuel into electricity by reacting with oxygen available in the ambience.

Unlike the iQube electric scooter, the hydrogen fuel cell system could fill up in a matter of seconds and thus range anxiety will be averted if proper infrastructure is set in place. Whether the patent will become a reality or not is unknown at the moment.