A recent report emerged on the internet suggested that Tata Motors has been preparing an electric version of the entry-level Nano for the Indian market and a road testing had occurred in Coimbatore. Standing true to that are the spy images surfaced on Team-BHP as one of its readers snapped the Nano EV being tested near the same city in Tamil Nadu.

It makes all the sense as Mahindra e2o took the lead already and the dwindling sales of the Nano could be recovered with an electric variant for the masses. The report earlier said that in the presence of Tata Sons’ Chairman, Ratan Tata, the test was said to be conducted at a private destination. The outcome was believed to be successful as further details were kept under wraps. The two Indian manufacturers on top of the EV game currently have to be Tata and Mahindra as they try to mainstream the electrified operations. 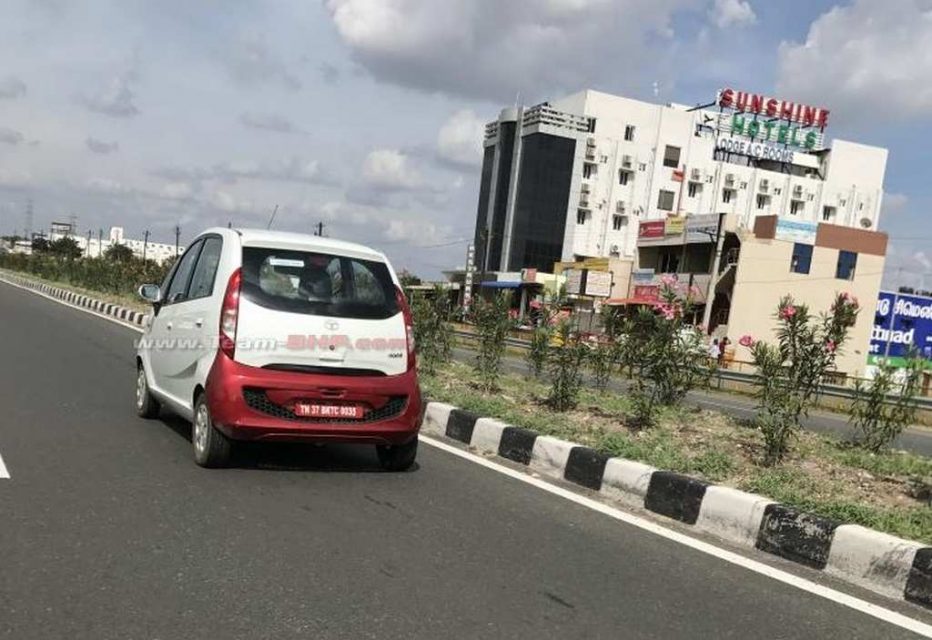 The electric powertrain underneath the Nano is rumoured to have an electric motor connected with lithium battery pack. The test has not come as a surprise though as Tata was speculative about the Nano’s future and the rumour mill rolled on to showcase that it could be completely shelved or kept as a low-key model for the sake of pride.

The Nano created a global buzz no car had ever been as it was the cheapest car in the world when introduced. This exciting news has come on the back of Tata Power installing its first electric vehicle charging station in Mumbai. It is expected to facilitate electric car users in the city and considered as a major step towards setting up a diverse charging infrastructure in the country.

Also Read: Tata Motors Could Phase Out Nano Before 2020 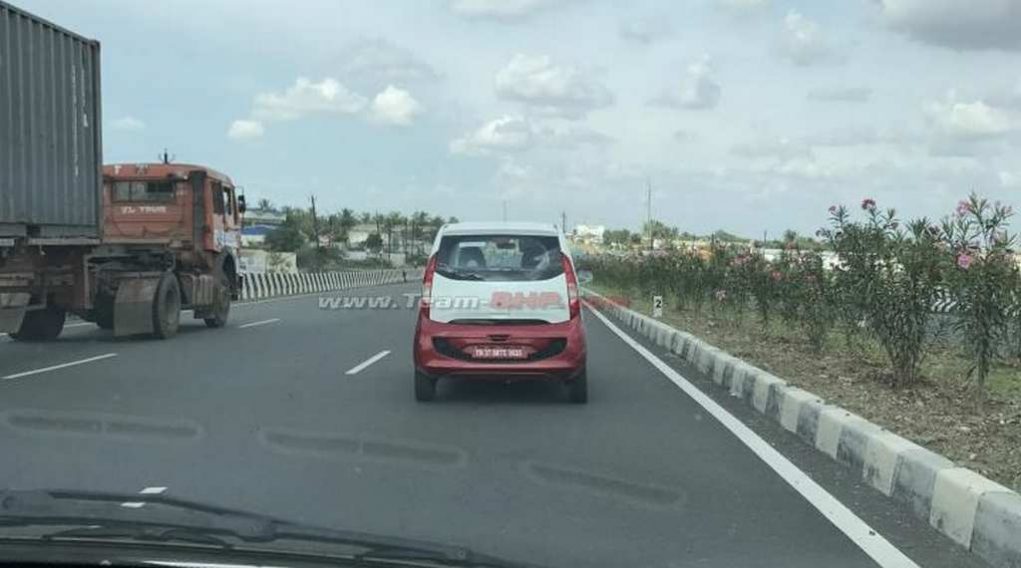 During the course of the years to come, the brand plans to build a network of charging stations to expand the EV footprint and help achieve government’s target of making conventional transportation electric by 2030. The test mule with ‘4BNEV-A08’ stickered on its rear ditched the exhaust pipe and had the exterior similar to the GenX Nano.

It is likely a brainchild of the brand’s European Technical Centre (TMETC) in the UK. Its been active for over a decade producing some electrified models like the Bolt EV and the recently displayed Tiago EV at the LCV (Low Carbon Vehicle) 2017 exhibition in Millbrook. The latter was powered by an 85 kW electric motor offering 200 Nm peak torque and range of around 100 km.

No details of the electric powertrain in the Nano EV are known yet but we hope to learn more about it in the following months. It is expected to be launched sometime this year but for taxi market initially with a  bump in price and an attractive electric range to compensate it.

Tata has been encountering losses lately with the Nano but the proposed electric version could turn things around and may act as a breakthrough product and bring electrification to everybody’s reach – much like the original Nano that dreamt of making a four-wheeler possible for masses and succeeded in its own right.

Also Read: Tata Tigor Electric Version To Be Rolled Out Of Sanand For Government Use

At present, Ola and Lithium cab service are the electric taxi providers in India by using the Mahindra e2o. In 2010, Tata Motors displayed a Nano Electric Vehicle concept at the Geneva Motor Show with a super-polymer lithium battery and claimed driving range of 160 kilometres per charge.

It is worth noting that Tata Motors bumped Mahindra for a government EV order of 10,000 vehicles recently. The first batch of Tigor EV is expected to be rolled out of the brand’s Sanand facility next month for Energy Efficiency Services Ltd (EESL). The race to be on top in the electric revolution is well and truly on.