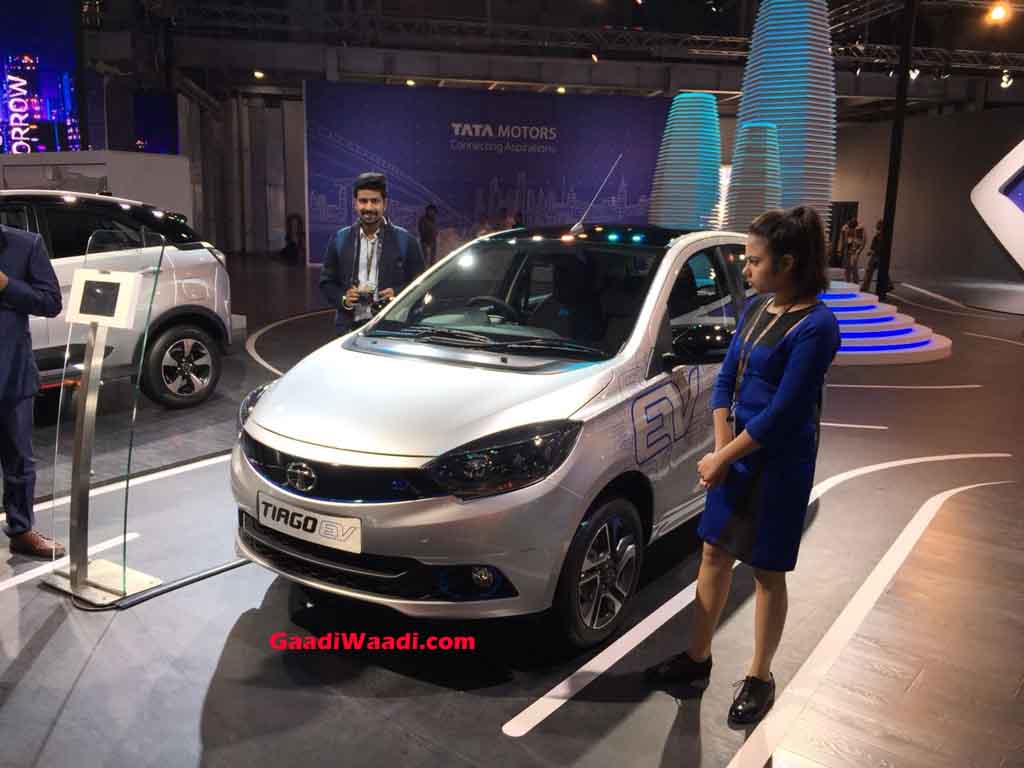 Tata Tiago has been the most popular model from the homegrown brand ever since it graced the Indian market. Underlining its growing success, it touched 7,000 unit sales for the first time in August 2017 and continued to progress since then. The Mumbai-based company is planning big with the hatchback and to elevate its customer base an AMT transmission was added to the range early last year.

However, none would have predicted was the arrival a possible electric version that could become the most affordable in its class in the market in the near future. We reported you of the existence of the Tiago EV before and its conceptual version was revealed at the LCV (Low Carbon Vehicle) 2017 exhibition in Millbrook, United Kingdom last September 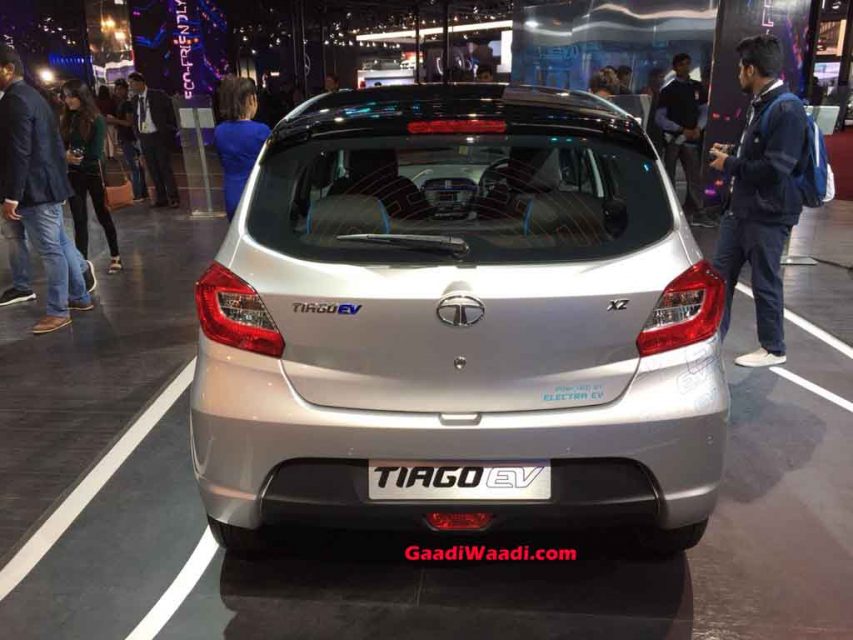 Developed by the automaker’s TMETC (Tata Motors European Technical Centre) in the UK, the Tiago EV concept utilises an electric motor of 85 kW capacity and 200 Nm of peak torque. It is rated to have a top speed of 135 kmph while the zero to 100 kmph acceleration time is claimed at around eleven seconds. A single-speed transmission transfers power to the front wheels.

The good news is the all-electric Tiago is not just a concept. It visually stays similar to the hatchback we already know as the only inclusion is the replacement of conventional IC engine with an electric drivetrain. It tips the weighing scale at just over a ton and is lighter than the regular Tiago. It will likely become the first affordable EV targetting the masses in India. 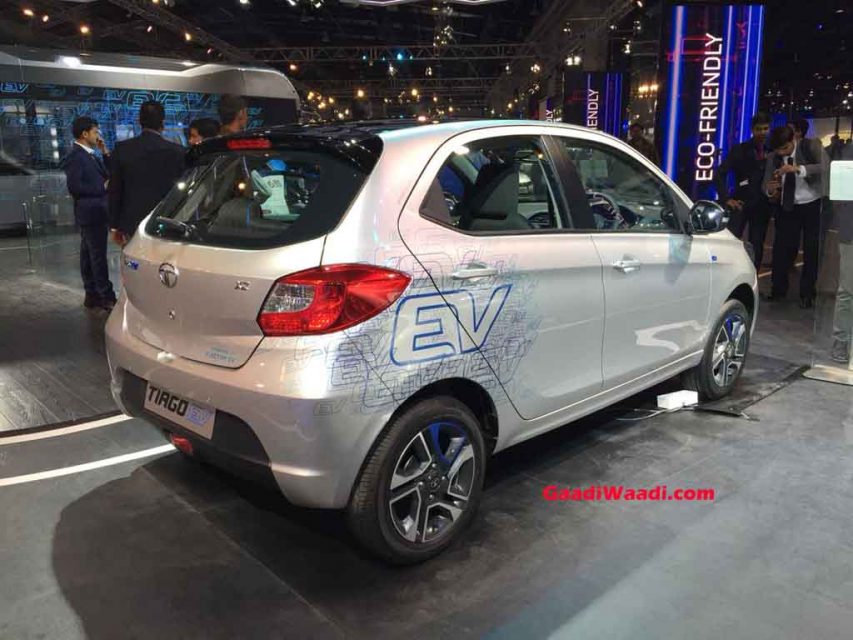 The chances of it being priced relatively competitive over conventional IC-engined cars are there as it could buck the trend and make the EVs a reality finally. The Tiago EV is not the first product to announce Tata’s zero-emission ambitions as the Bolt EV concept was already showcased at the last edition of the same exhibition and Tigor EV is currently employed by state-run EESL.

It is expected to play a substantial role amongst Tata models in government’s push of making all cars electric by 2030. For the Auto Expo, the Tiago EV boasts EV graphics laid on the body panels and the roof is blackened to bring a two-tone vibe.