Despite being an iconic car Tata Nano performed poorly in Indian market; unlikely to be upgraded to BS-VI emission norm

Tata Motors could phase out the Nano in domestic market before April 2020 when the more stringent BS-VI emission norm rolls out in the country. This poorly performing small hatchback is very unlikely to be upgraded to the BS-VI emission norm. However, the homegrown automaker could continue exporting the car to some global markets with more lenient emission regulation.

Not only upcoming strict emission norm, the car needs to clear the mandatory crash test from 2019 as well. This means, the auto manufacturer needs to make fresh investment for this small hatchback. But considering such a poor sales result, Tata Motors is unwilling to make that investment. The company has faced a cumulative loss of Rs. 6,400 crore from the Nano project and it has been at the centre of company’s inner turmoil in recent times. 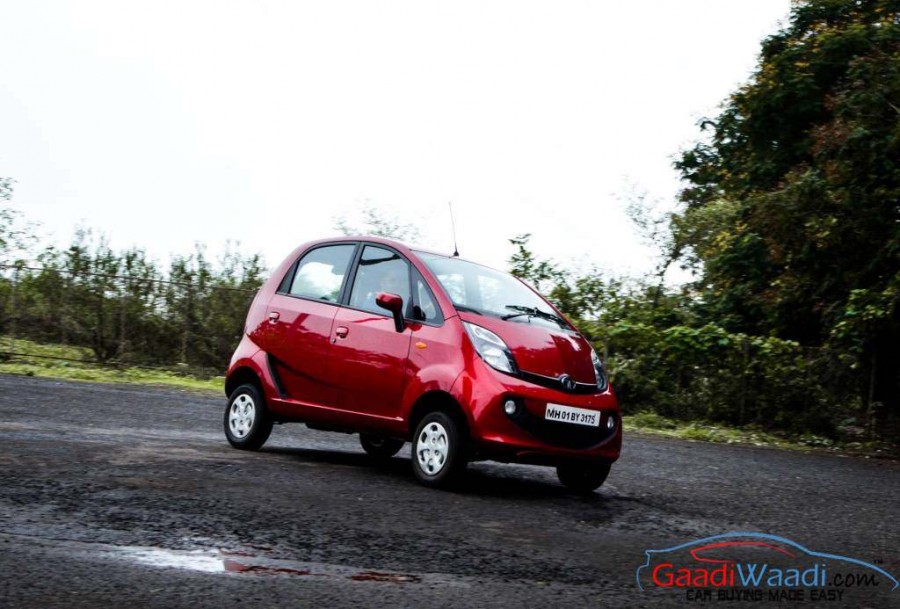 So far, despite being launched as the people’s car and as the cheapest car in the world, Tata Nano has been the worst performer in the segment. If the brand considers Nano to be upgraded to BS-VI emission norm, it would become pricier by around Rs. 1 lakh. But, the component suppliers are also not ready for the BS-VI parts for this car, which makes the scenario tougher for the hatchback.

In March this year, Nano sold only 174 units and in the first two months of this fiscal, the car sold just over 300 units. So clearly, once the pride of the company has now become a burden indeed. Also, the company is focusing more on the newer models like Tiago hatchback, Tigor compact sedan. This means Tata is not showing interest to upgrade the Nano. 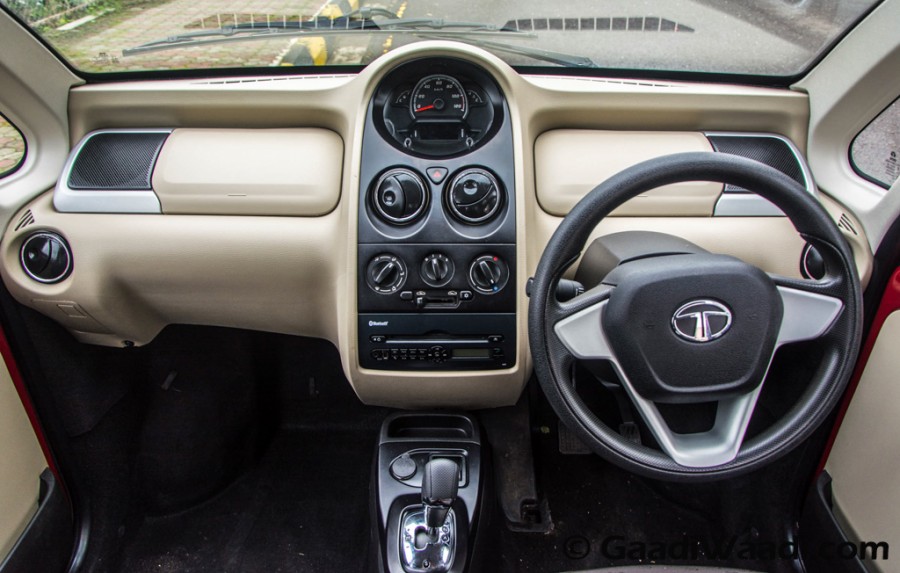 The export figures for the car are also not satisfying at all. In the 2016-17 financial year, Tata Motors shipped 595 Nano to overseas markets, while in the first two months of the current financial year, only 50 cars have been exported so far.