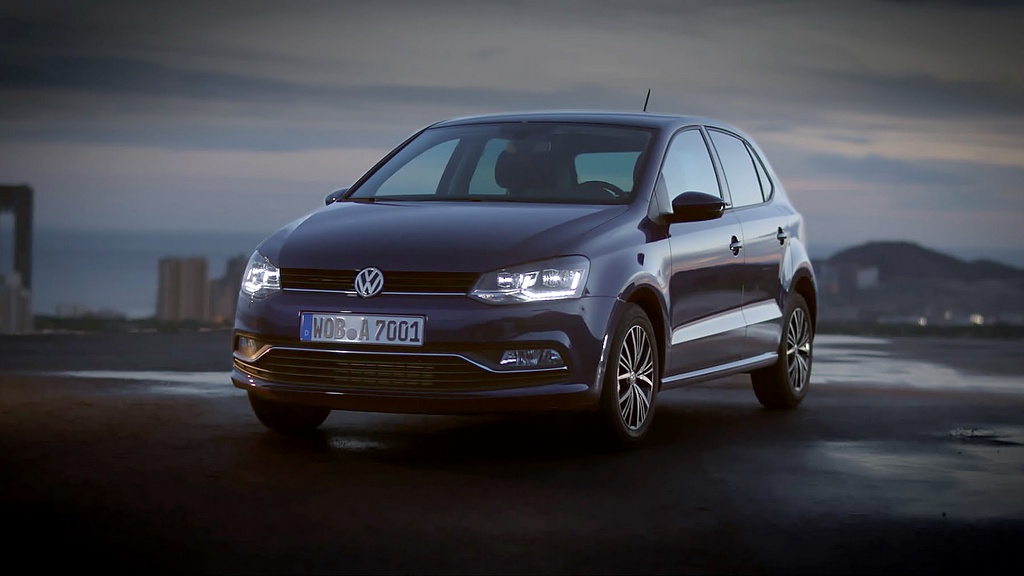 Volkswagen Suspending Sales in South Korea; the decision made after the false emission test scandal came under light

It seems after effects of diesel gate scandal is not leaving the Volkswagen so easily. The German automaker is suspending sales in the South Korean market. Incidentally, South Korea is the second largest market in Asia for the diesel cars. So, this decision will surely affect the Volkswagen’s global sales. As an after effect of the scandal now the German automaker has decided to suspend selling most of the models in South Korea from 25th July, 2016. Adding salt to the wound the environment ministry of South Korea might revoke the certification of 32 models including Volkswagen, Audi and Bentley cars. Also, due to the Dieselgate scandal Volkswagen’s sales have declined rapidly all around the world. In South Korea too, the picture is pretty grim for the German company. The German automaker has already decided to compensate the affected customers across the world. For that the company has set aside a total of $18 billion. In US the company will recall the affected cars. While the affected owners will get compensation after the removal of the emission cheating software from their cars, the company also offers buyback.