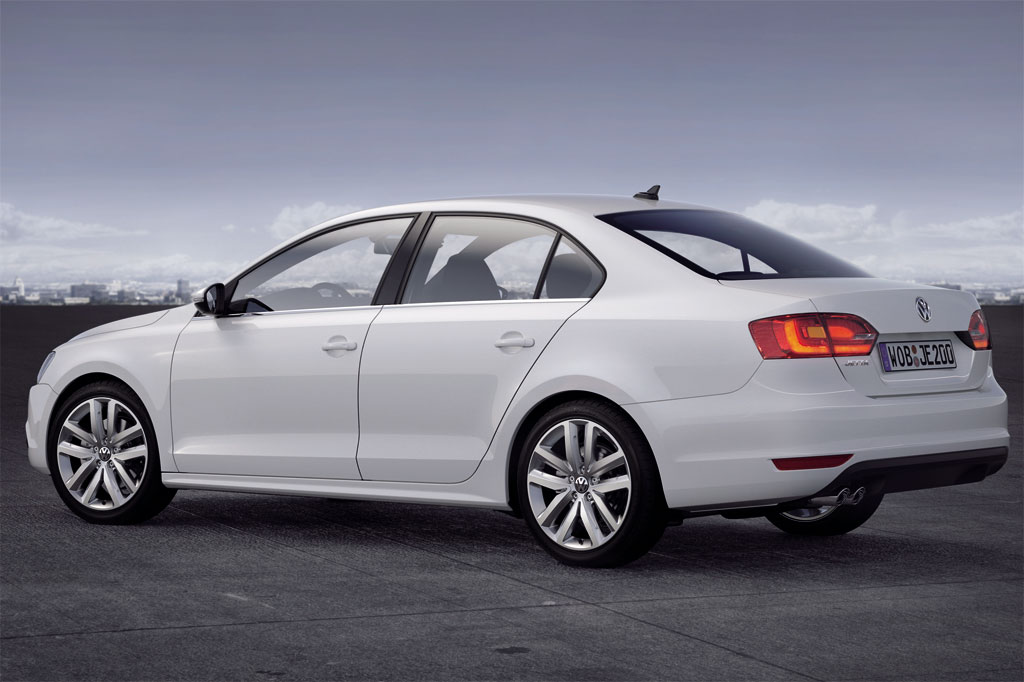 German automaker Volkswagen is all set to buy back nearly six lakh of diesel cars which are powered by the TDI engines equipped with the emission cheating software. The German automaker, US government and private lawyers have reached a deal. In this entire process the automaker will spend around $1 billion to compensate the owners of the affected vehicles. Although the decision of buying back the affected cars and compensating the owners of those cars is already finalized, but the final details like how much compensation amount each owners will receive.

In this process Volkswagen will offer the owners a choice of getting their cars repaired or in some cases Volkswagen will buy back the cars, although that will depend on the model year and the engine type. The details are not available, about how the Volkswagen is going to repair the affected cars. Statistically, with $1 billion allotted as the maximum spending limit each cars would get around $1700.

Some owners with the newer models will receive small amount of compensation and just the software fixing, while around 325000 older cars will go through extensive repairs, and the owners of these cars will receive more compensation than the owners of the newer models. These repairs are very likely to affect the fuel economy and performance of these particular cars. Volkswagen representatives, the lawyers and the government officials; all of them declined to make any comment on the decision on Wednesday although.

Dieselgate is the biggest scandal in the history of automobile till date. Last year in the US Volkswagen was charged with the allegation of using a cheating device which reduces the harmful nitrogen oxide emission in laboratory tests. In normal times the TDI engines were caught emitting 40 times higher amount of nitrogen oxide than the allowable limit. After the scandal came into light Volkswagen started facing flak from every corner of the globe. In several countries the German automaker faced probe from the government. In India also the Volkswagen TDI engines were found emitting much higher level of nitrogen oxide than the permissible limit.