Terrafugia is a private aviation company that is close to produce street-legal aircrafts; currently it is testing the prototypes

Volvo and Lotus’ owner Chinese company Geely has acquired a flying car startup Terrafugia that is close to building a street legal aircraft. Transition, a light sport aircraft is the US-based Terrafugia’s biggest project that has already got approval from Federal Aviation Administration (FAA) last year. Currently, the American company is testing prototypes of the flying car and we expect the production model to be unveiled soon.

As the Terrafugia says, this vehicle has a fully operational parachute that helps the flying car to bring back on roads. Also, the vehicle gets advanced autonomous flight technologies in order to offer greater protection and stop its pilot from crashing. Thanks to its sleek design, the vehicle is capable of attaining such fast speed compared to the other flying cars under research and development mode from several other companies across the world. 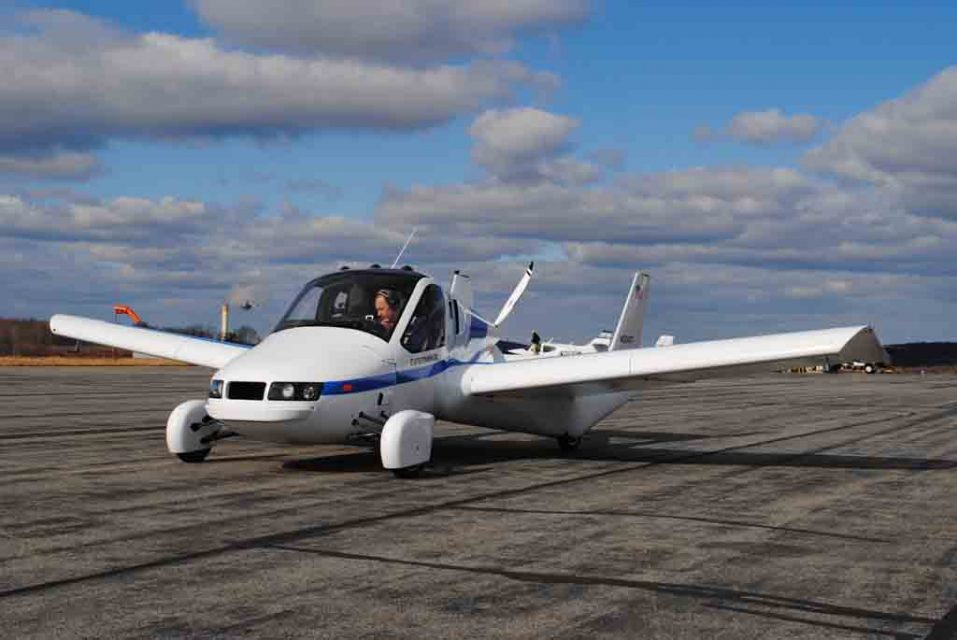 The company says its first model from the Transition series, the TF-X could come as a production model in next two years. This flying car is powered by a 300 hp generating tilt-rotor. It can accommodate four occupants inside the cabin and it also gets a semi-automatic computer controlled system.