Volkswagen 3.0-litre engines have unapproved software as the units in Q7, Cayenne and Touareg were alleged of manipulating emissions

United States authorities have allegedly found unapproved software programs in the 3.0-litre diesel engines manufactured by Volkswagen Group’s Audi. The story broke out by a popular German weekly Bild said there three suspicious software without citing a source for how the information came up.

The Audi developed engines were equipped with the key sport utility vehicles of Porsche and Volkswagen as well. According to the report, the software played a significant role in allowing the flagship Q7 SUV, the Porsche Cayenne and Volkswagen Touareg to shut down the control systems dealing with emissions in about 22 minutes.

The methods to calculate emission scale typically lasts for 20 minutes as per the shocking report which means the test results are false than what can be witnessed in real world conditions. As similar to the defeat device emission cheating scandal, where the software identifies emission testing and regulates the outcome by altering the operation, the new alleged report could send shivers to the German automaker.

Volkswagen had no choice but to admit faking the emissions test for several years last June and resultantly after much debates and court hearings it would be spending up to 15.3 billion dollars for buying back vehicles from the affected owners and fund the operations for greener technologies to provide a zero-emission future. 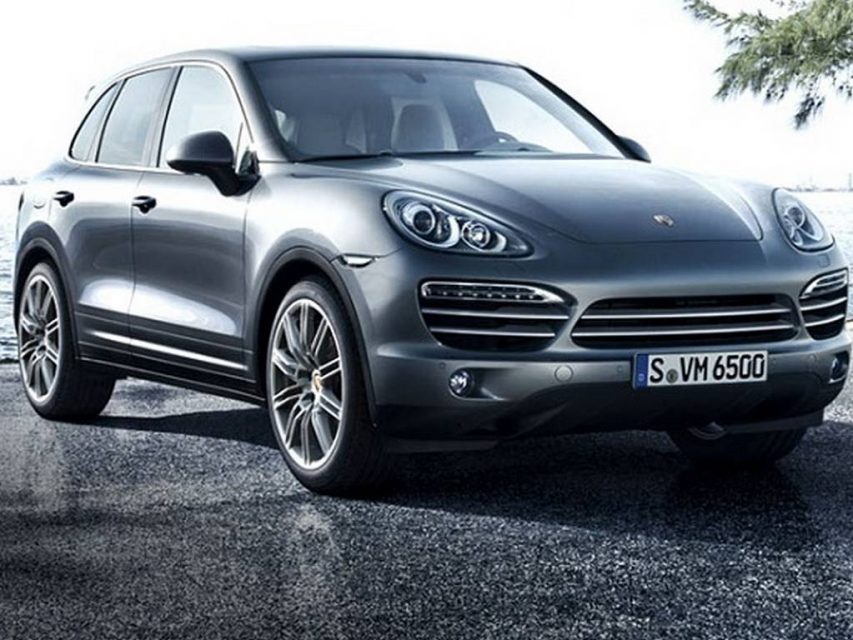 The settlement will be for the 2.0-litre diesel engines equipped models from Volkswagen and vehicles from its group brands which will not cover the large displacing 3.0-litre Audi, Porsche and Volkswagen vehicles as they emit less pollution despite outfitted with the emission manipulating software. Audi and VW expressed their opinions on these vehicles to U.S. emission regulators last year but a deal regarding compensation or buyback for these cars might still take more months.

Audi officials will be appearing at a court hearing in front of U.S. environmental agencies on August 10 as Bild said it could impose a hefty sum of penalty for the three unapproved software as reported. While Audi declined to comment further, it said the meetings with U.S. authorities are ongoing and that a possible technical solution is hoped to be reached.
Source: AutoNews