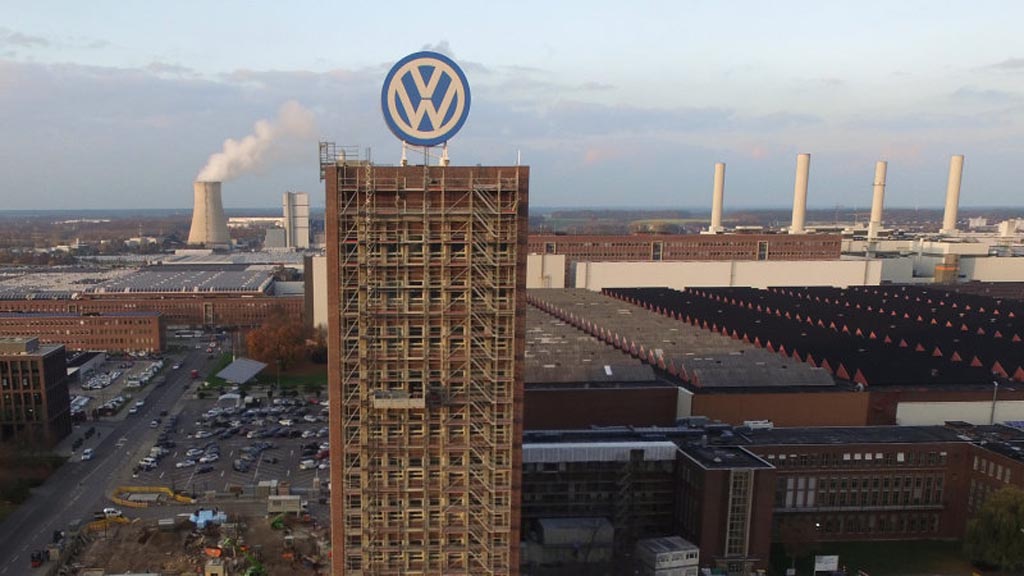 Volkswagen’s trouble regarding the Dieselgate scandal is rising with every passing day. Now Bavaria is suing the German auto manufacturer because of the emission cheating scandal. Also Bavaria becomes he first state in Germany to sue the carmaker. Due to the Dieselgate scam, Bavaria’s pension fund for civil servants has lost nearly € 700,000 when the Volkswagen share plunged.

Bavaria is the home of German blue chip companies like another auto major BMW. The state owned around 58,000 Volkswagen shares when the news of the scandal broke out last year. Apart from the Bavaria, other German states like Lower Saxony also hold a large share in the company. Incidentally, Lower Saxony is the second biggest share holder in Volkswagen. It has also criticized the automaker post Dieselgate scam. Therefore the company has chance to face more lawsuits as well.

The software helped the TDI engines to hide the actual emission data during lab tests. It was found that the engines were emitting 40% higher pollutants than the permitted level. 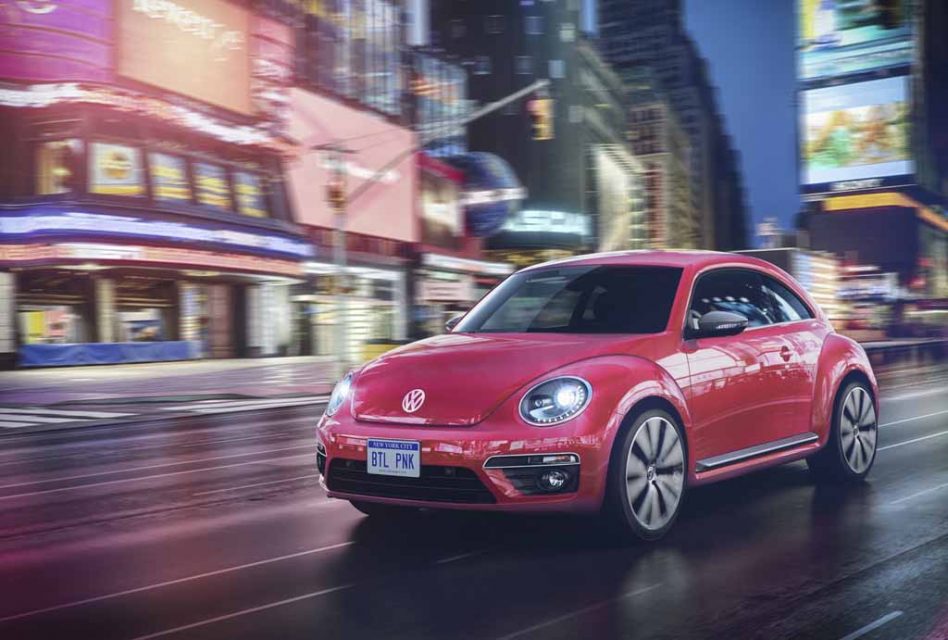 US market is considered to be most important market for every auto manufacturer, which wants to expand its business globally. Volkswagen also took help of the emission cheating software to offer more fuel efficient cars in US market. Therefore it hoped it will grab a fare share in the US market. 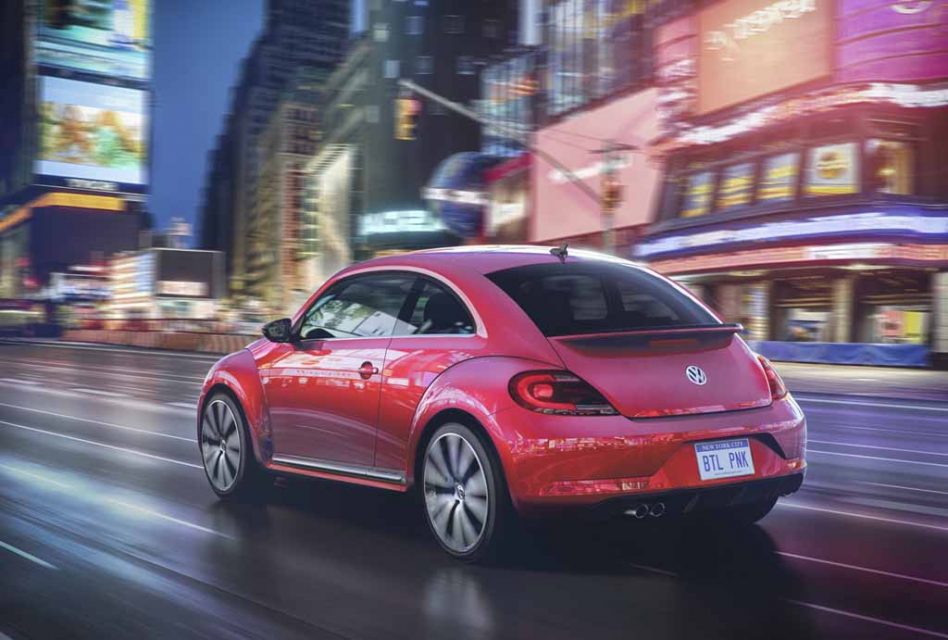 Once the scandal came into light, it was found that Volkswagen has been selling several models across the world in different markets with the same cheating software. In India too VW models were found to emitting higher level of pollutants.