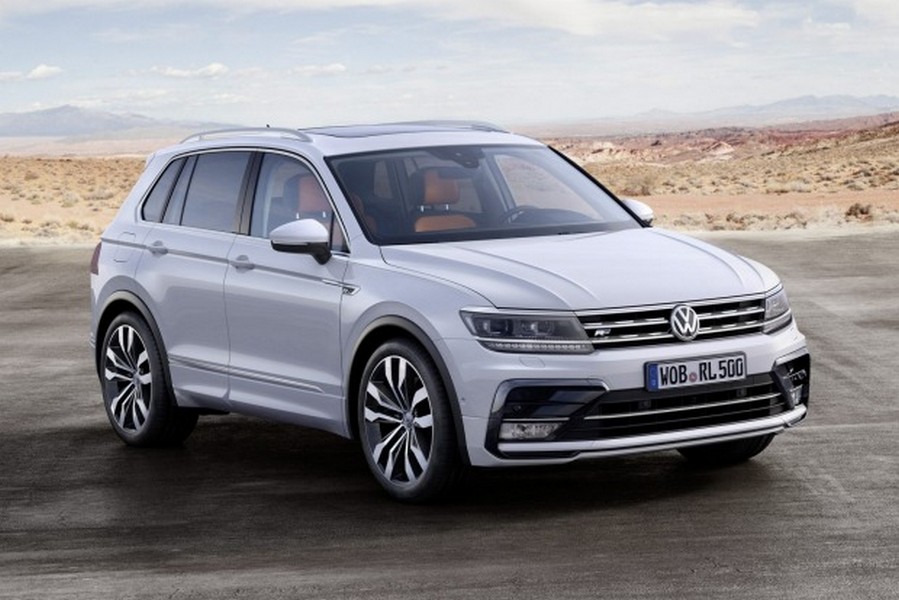 Volkswagen Group to fit petrol engines with particulate filters from 2017 as standard; VW Tiguan and Audi A5 are the first models to get benefitted

American owners of Volkswagen cars equipped with emission-scandal affected diesel engines and government agencies agreed on a huge settlement to be compensated at the end of June 2016. Topping $15.3 billion, the agreement reached between VW, the California Air Resources Board, Federal Trade Commission and owners will see an estimated 475,000 Volkswagen and Audi cars between model years 2009 and 2015 running 2.0-litre TDI engine receiving distributed compensations.

The German company agreed to put $2.7 billion over next three years to compensate for excess NOx emissions from these TDI engines and $2 billion over 10 years for zero-emissions vehicle development and awareness. Involved customers will be offered the NADA Used Car Guide Clean Trade-in Value adjusted for mileage and factory options said Volkswagen as part of the buyback. VW has until mid-2019 to buyback or fix all of the TDI models affected in the US and additionally must offer owners cash compensation between $5,000 and $10,000 as per conditions agreed on. The Volkswagen Group and its owned-brands will be equipping the exhaust systems of all the direct-injection petrol engines from next year with particulate filters to bring down the emissions by up to 90 percent.

The Volkswagen, Audi, Bentley, Seat and Skoda models produced from next year will be fitted with the emission-controlling filters from June 2017 and the first models involved in this case are Audi A5 series with 2.0-litre TFSI petrol mills and the VW Tiguan premium SUV with 1.4-litre TSI petrol units. The Volkswagen Group hopes to fit as much as seven million cars with the filters by 2022 as currently the feature is available only for diesel cars. Volkswagen headed the latest EQUA Air Quality Index which measured the pollution-causing nitrogen oxide emissions in 440 of the top-selling vehicles around the globe. Despite the shattering of the brand image, the German auto giant managed to overhaul Toyota by becoming the global automotive leader. In order to get back the lost trust among customers, fitting the cars with particulate filters is one of the chief planned moves by VW.