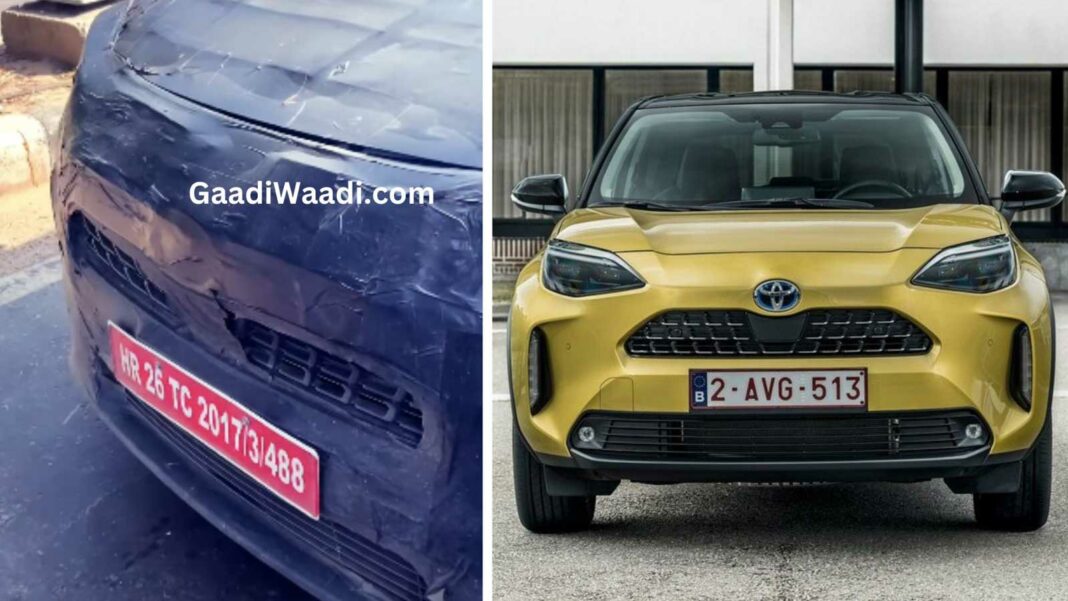 Toyota has been caught testing the Yaris Cross again on public roads, prompting speculations that it could be launched in the Indian market. Wearing a black wrap with test plates, the prototype carries a busy front fascia featuring a muscular bonnet, a sleek pair of headlamps with integrated LED Daytime Running Lights, vertically positioned LED lighting on the bumper, circular fog lamps on the edges of the lower air intake, etc.

The Japanese auto major sold the Yaris midsize sedan in India and it has very little to do with the Yaris Cross though as it is based on the modular TNGA platform. It is based on the latest Yaris sedan sold in the international markets and it was first introduced in Europe before expanding its reach to several Asian markets due to its popularity.

The Toyota Yaris Cross has an overall length of 4.18 metres making it longer than the Urban Cruiser compact SUV and shorter than the Urban Cruiser Hyryder midsize SUV which has a length of around 4.3 metres. So, will the Yaris Cross launch in India? We do not expect it to be introduced though as the test prototype could be used for component testing. 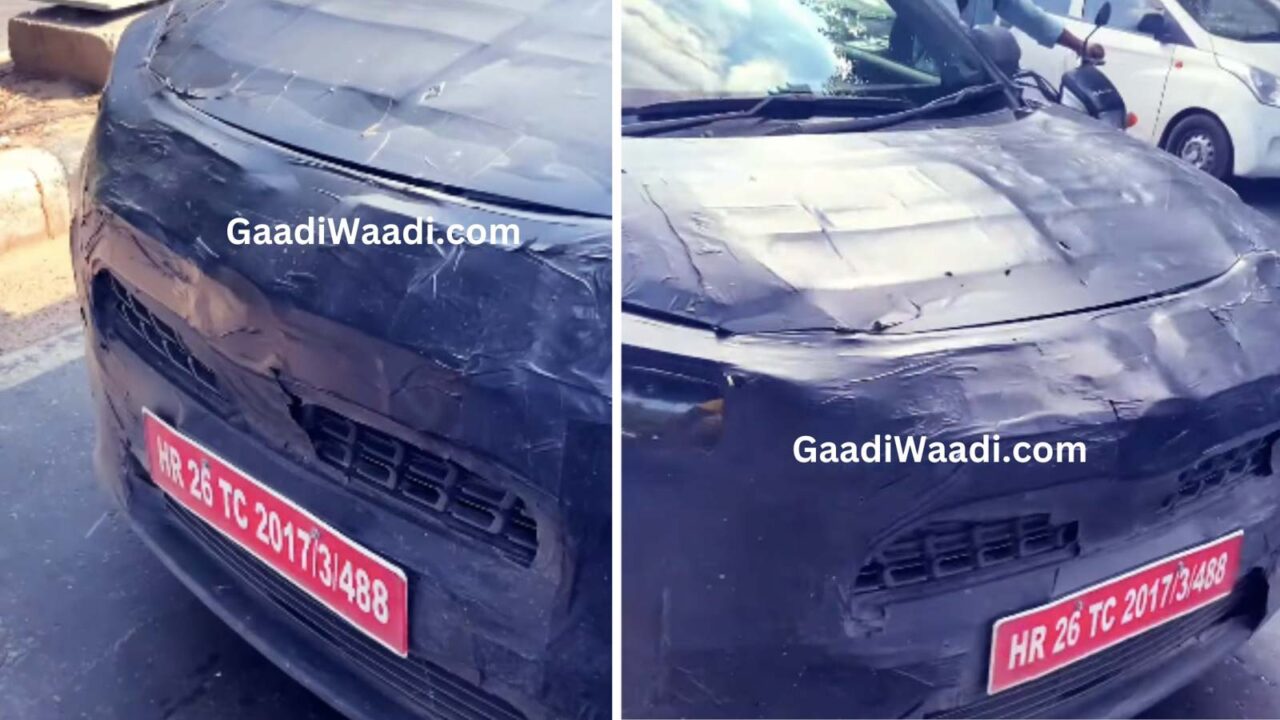 It could be related to the hybrid technology or the TNGA platform. In the global markets, the Toyota Yaris Cross is equipped with a 1.5-litre three-cylinder petrol engine working in tandem with an electric motor to form a hybrid system. The ICE engine has a thermal efficiency of up to 40 per cent and can send propel the SUV in FWD mode.

The all-wheel drive system comes into play when the surface conditions are determined to be difficult. The combined system power output stands at 116 hp. The Yaris Cross is positioned below the C-HR in the company’s global SUV portfolio and it comes with a number of design revisions compared to the Yaris hatch. 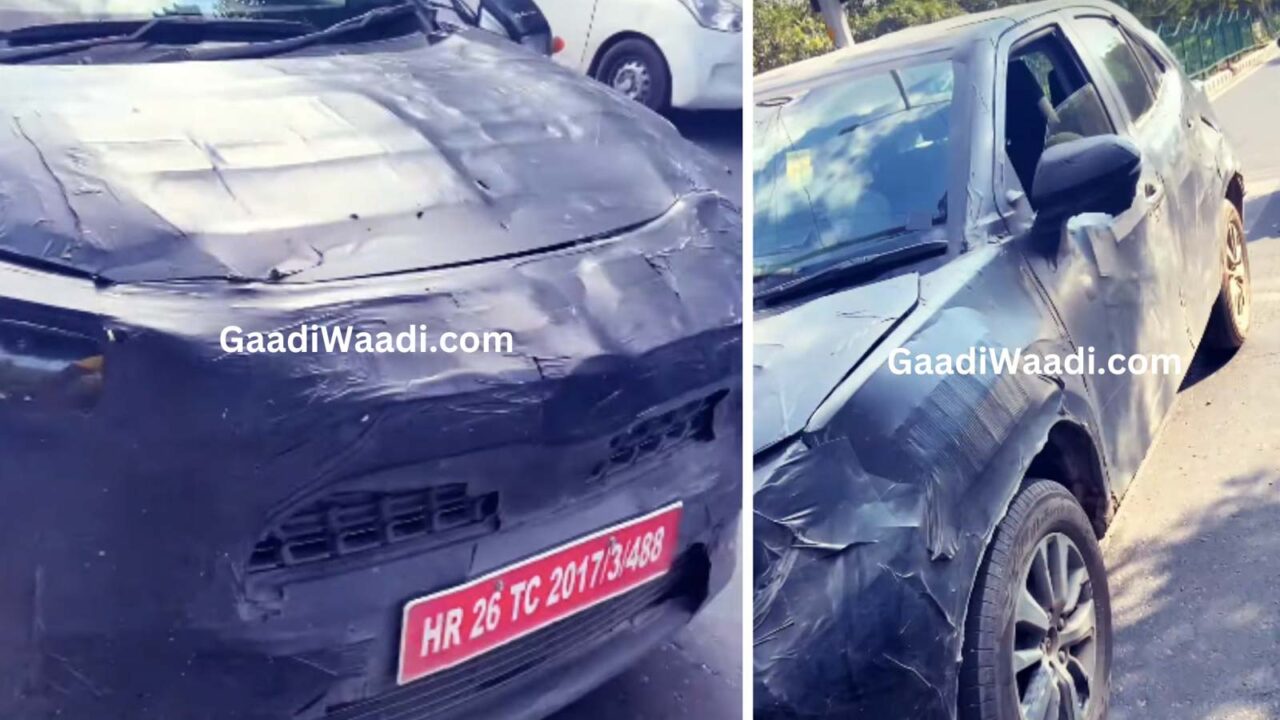 In its FWD trim, the Toyota Yaris Cross has a claimed CO2 emission rating of less than 120 g/km and the AWD configuration emits below 135 g/km of CO2 on the WLTP cycle.