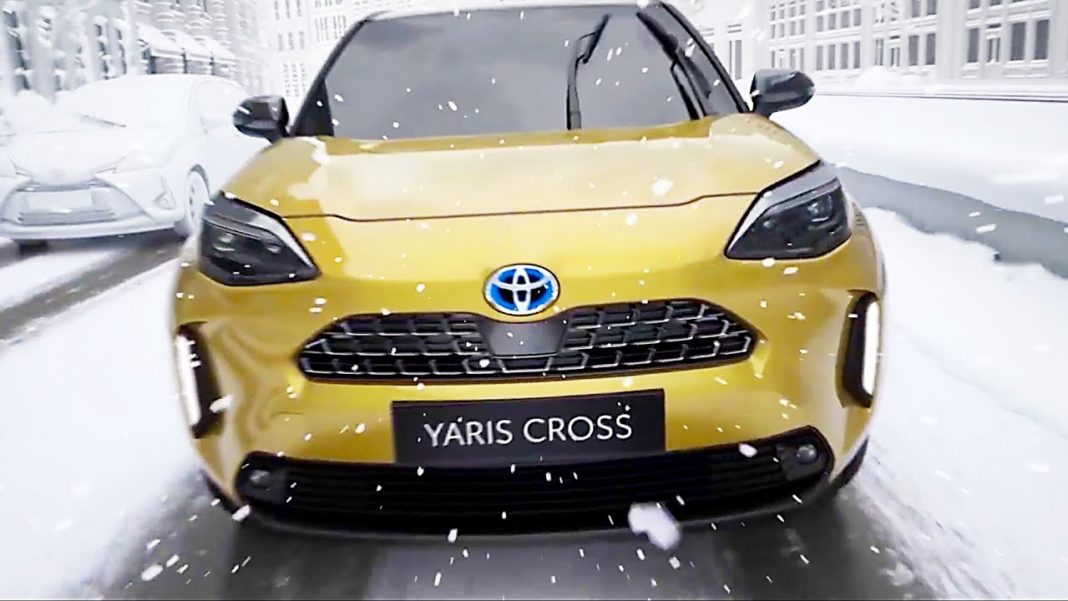 Toyota Yaris Cross will go on sale in Japan later this year before reaching Europe; based on TNGA-B platform as Yaris supermini

Toyota was supposed to host the global debut of the Yaris Cross at the 2020 Geneva International Motor Show but the cancellation of the even due to obvious reasons you may already know has led to the brand conducting the premiere online a couple of days. The Japanese manufacturer has released an official video showcasing the features and the detailed idea behind the new model.

The compact crossover is based on the Yaris supermini sold in the international markets and is first intended for the Japanese and European markets. It will go on sale in Japan later this year before reaching the Old Continent. The five-seater has a similar wheelbase length of 2,560 mm as the Yaris but the relatively longer greenhouse comes courtesy of it being longer, wider and taller.

The Yaris Cross sits below the C-HR in the brand’s SUV lineup and it does have noticeable design changes compared to the Yaris hatchback. Moreover, it could act as a desirable alternative to the rather eccentric styling presented by the C-HR. It is more versatile and practical compared to the supermini as it has better interior space and a 40:20:40 split-folding rear seat arrangement.

To attract modern day young customers, Toyota is offering a range of accessories and optional packages as well as features such as electric tailgate, 18-inch wheels, Brass Gold paint scheme, height-adjustable and split cargo floor, belt system for carefully securing the objects, etc. It has plenty in common with the Yaris in terms of mechanicals and powertrain.

The Yaris Cross is powered by the same 1.5-litre three-cylinder petrol engine working in tandem with an electric motor forming a hybrid system. The total system output stands at 116 horsepower and the IC-engine has an appreciable thermal efficiency of up to 40 per cent. The petrol mill has a dedicated front-wheel-drive mode but generally, the power is transferred to all the four wheels through an AWD configuration.

When the going gets tough and the traction conditions are poor, the sensor will analyze the situations and make the AWD system do its part. The production of the Yaris Cross takes place at Toyota’s base in Valenciennes in France and it intends to sell more than one and a half lakh units across the globe per year. In FWD trim, it has claimed CO2 emission rating of less than 120 g/km and the AWD configuration emits below 135 g/km of CO2 on WLTP cycle.