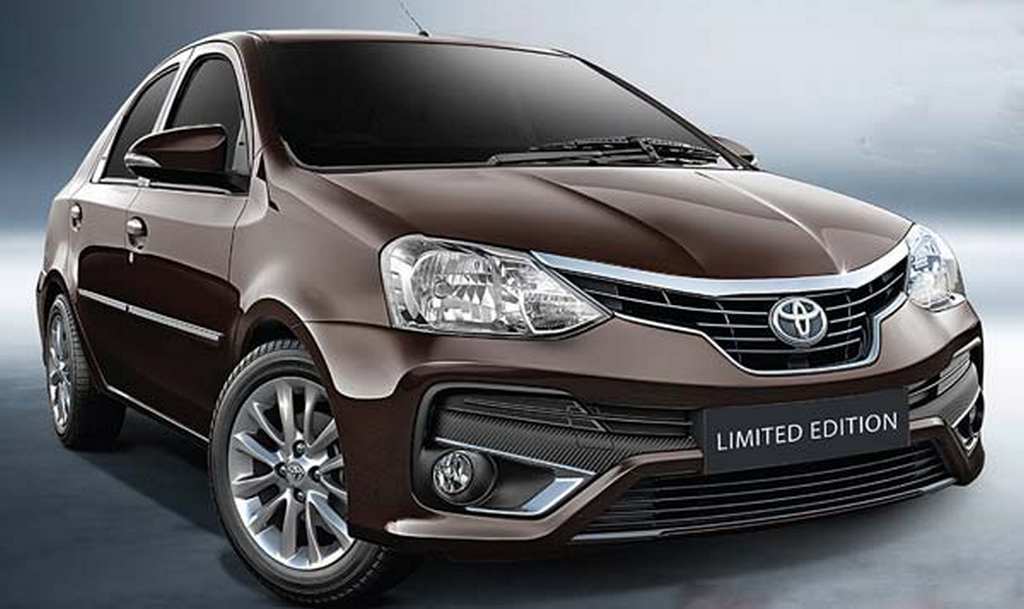 Toyota Kirloskar Motor has the Etios as its most affordable sedan in the domestic scenes. It averages 2,000 unit sales every month rather than the big numbers its rivals in the same price bracket have managed to accomplish. The Etios sedan received a facelifted version in September 2016 but it has not helped a big way in increasing the sales volume as the competition has bunched up and the stakes have grown higher.

As we exclusively revealed, Toyota has now introduced the limited edition Etios silently. It is made available on the petrol VX variant at Rs. 7.84 lakh and the diesel version costs Rs. 8.94 lakh (both prices, ex-showroom New Delhi). The special edition features new colour scheme, two-tone upholstery and added equipment. 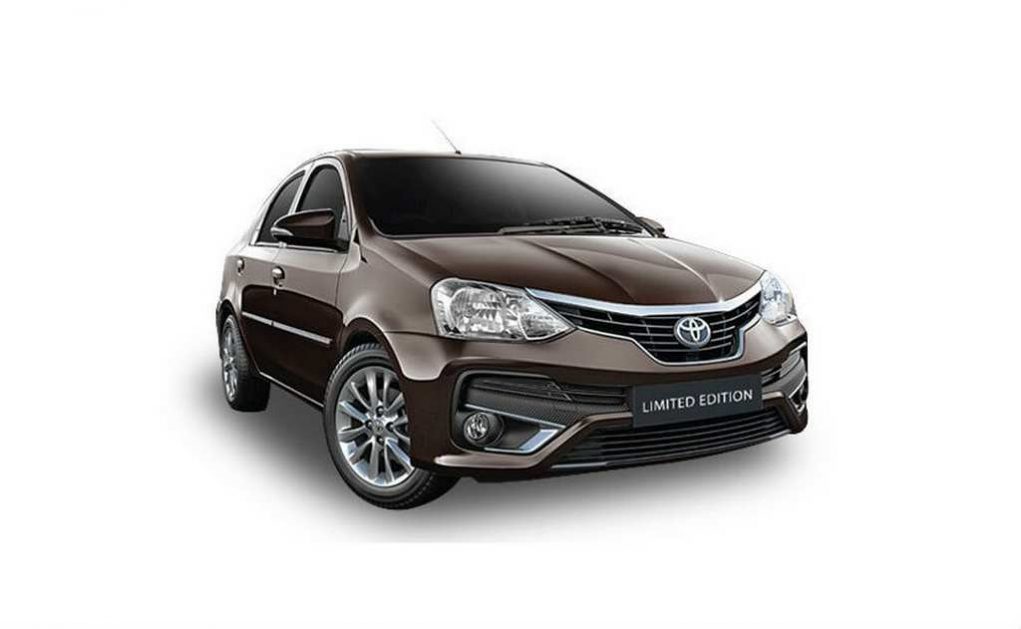 The Japanese auto major used the 2018 Auto Expo as a launch pad to display some of its upcoming products. A brand new C-segment sedan called Yaris and the latest Land Cruiser Prado greeted the show-goers and they will be accompanied by a special edition Etios. It will have several enhancements on the inside and out as a response to the towering competition in the compact sedan segment.

Back to the special edition Etios, it comes adorning Phantom Brown paint scheme which is currently available in the Corolla Altis. It can also be had in the Pearl White paint scheme. The standard Etios is retailed in Vermilion Red, Classic Grey, Silver Mica Metallic, Harmony Beige, Pearl White with Crystal, Celestial Black and White colours. The Toyota Etios Platinum Edition gains no visual enhancements. 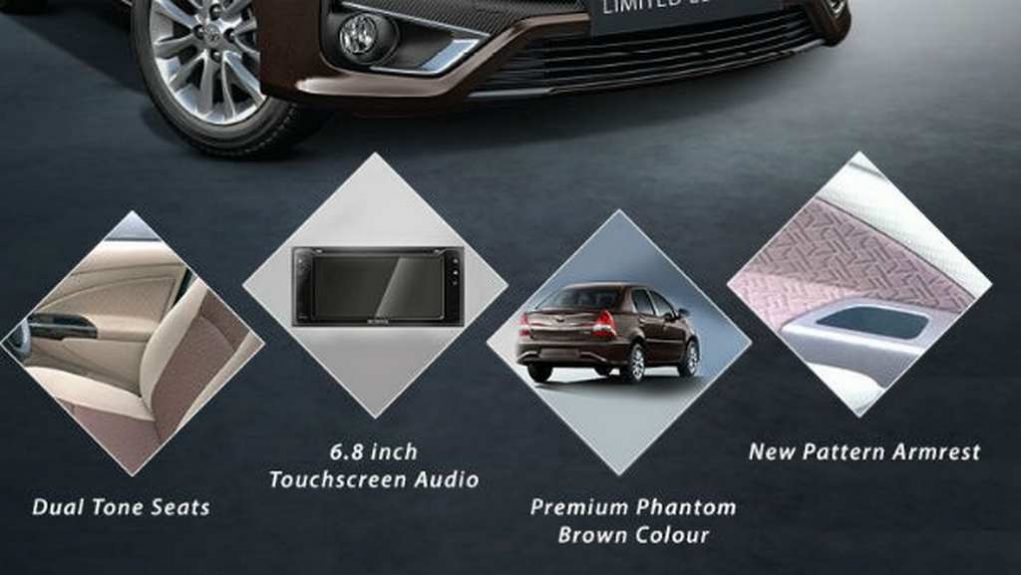 Based on the top-level VX variant in both petrol and diesel specifications, the interior comes equipped with dual-tone upholstery, new armrest pattern The brand new 6.8-inch touchscreen infotainment system has AUX, USB and Bluetooth connectivity with voice recognition and remote control.

In a similar fashion, it could gain a 6.8-inch touchscreen infotainment system with reverse parking camera and display. No changes will be implemented on the mechanical front as the Etios limited edition will continue to be powered by the 1.5-litre petrol and 1.4-litre diesel engines. The four-cylinder gasoline mill should be good enough to produce 88 bhp at 5,600 rpm and 132 Nm at 3,000 rpm. 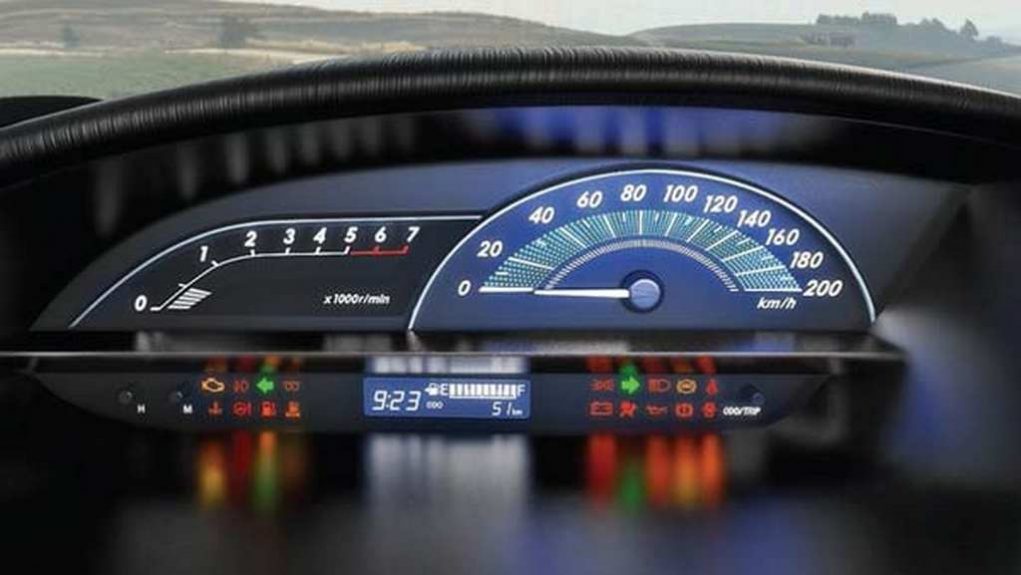