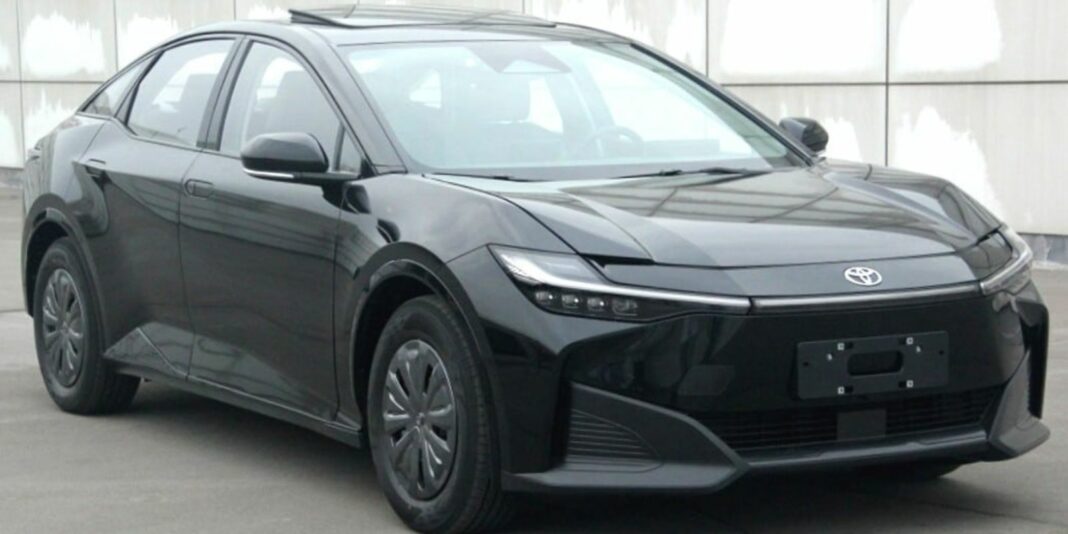 You might have heard about Toyota bZ4X, the brand’s first mass-produced pure EV, but how about the bZ3? The bZ3 is the first electric sedan from Toyota and is meant only for the Chinese market. It is manufactured by the FAW-Toyota joint venture and it will go on sale in China later this calendar year to take on a variety of rivals.

The Toyota bZ3 is nothing but the production-spec version of the bZ SDN concept showcased last year. The Japanese auto major has long been rallying for hybrid technologies that it has developed a niche for but it has started to embrace the BEV race in the international markets, mainly in China, the world’s largest EV marketplace.

In China, it is facing a different problem as most of its vehicles are hybrid electric vehicles rather than pure EVs, plug-in hybrids and fuel cell EVs that will be noted as New Energy Vehicles (NEVs) and qualify for subsidies. Thus, to catch up with its competitors, Toyota is either partnering with existing EV makers or buying out large portions in startups. 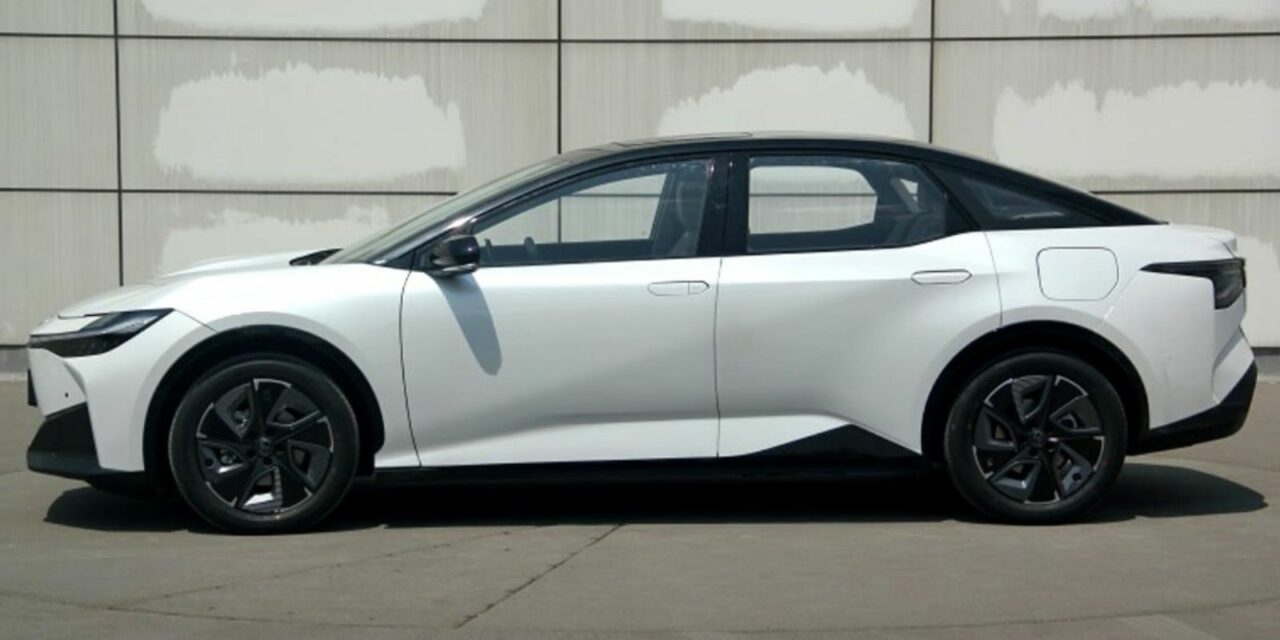 Toyota brought in the bZ4X earlier this year with an electric motor supplied by GAC and is produced under the Toyota-GAC joint venture. In the bZ3 electric sedan, Toyota has joined hands with BYD. It has used the expertise of Fudi Industrial, a subsidiary of BYD and it supplies EV-based technologies to other car producers. The bZ3 sits on the same e-TNGA modular platform of Toyota.

The five-seater is equipped with BYD’s famed Blade LFP battery pack but the size of the battery has not been divulged yet. The rear-wheel drive sedan uses a TZ200-XS002 electric motor that will be available in two different configurations: one producing 183 hp in the base trim and the other developing 244 hp in the top-spec trim. 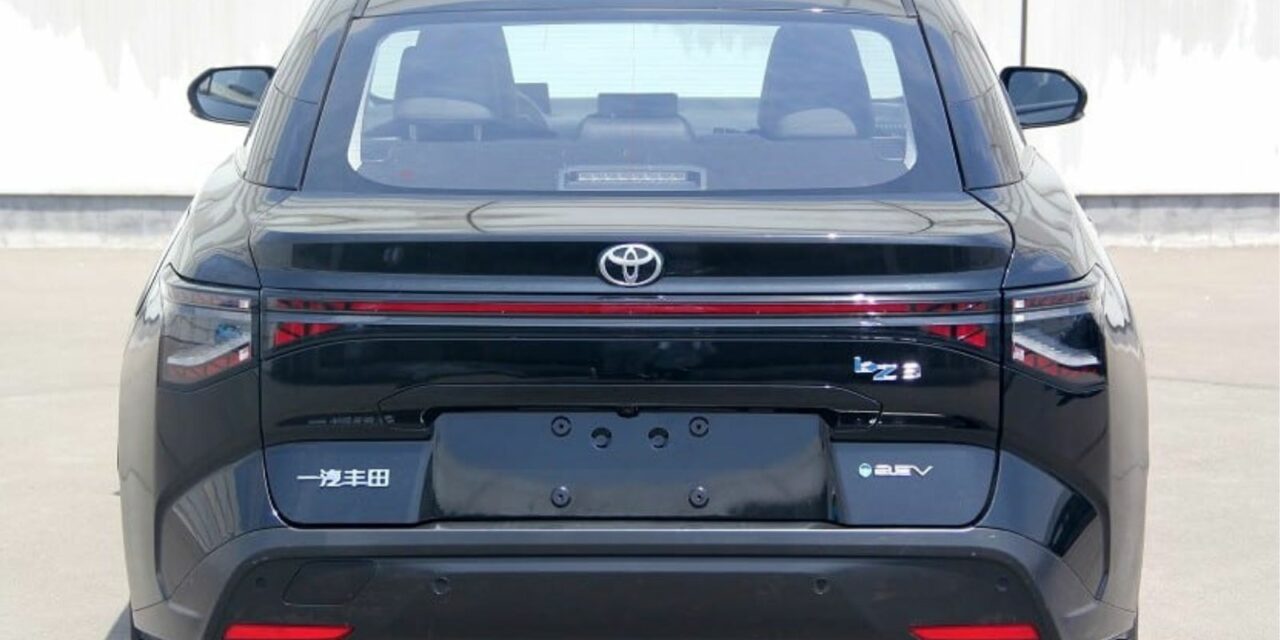 The Toyota bZ3’s claimed top speed is 160 kmph and it measures 4,725 mm long, 1,835 mm wide and stands 1,475 mm tall with a wheelbase length of 2,880 mm and has a curb weight of 1,835 kg. Despite drawing design inspiration from the bZ4X, the bZ3 pales in styling compared to the current crop of electric sedans in China. It will debut at the 2022 Guangzhou Auto Show in November.