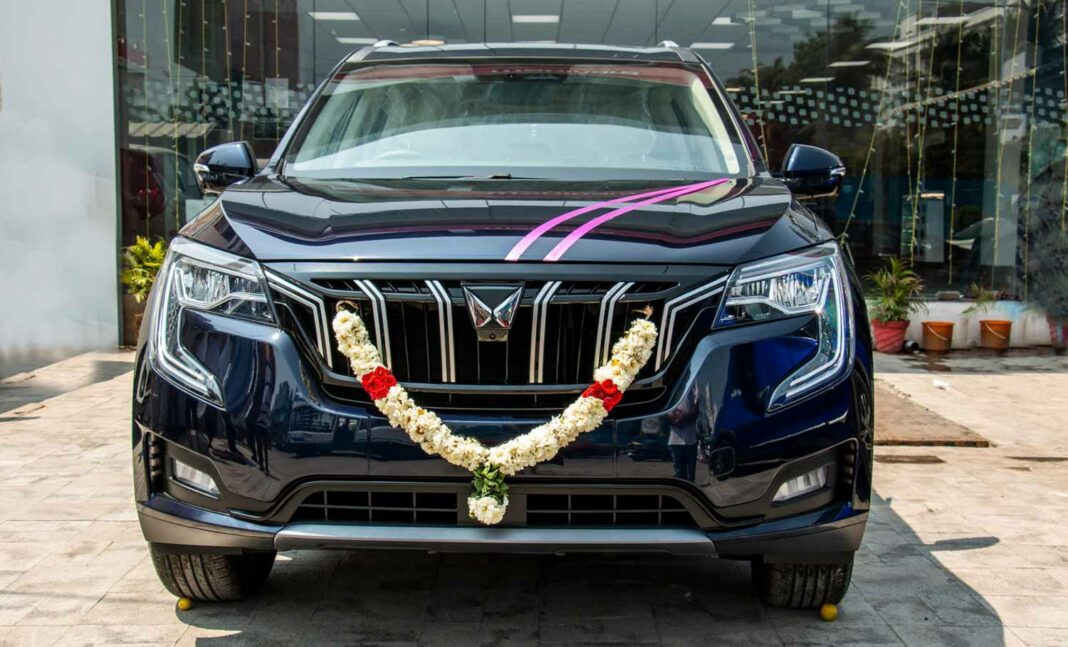 Last month, the Maruti Suzuki Brezza regained the top position in the SUV sales charts from Tata Nexon as it posted a total of 15,193 units against 12,906 units during the same period last year with a YoY volume increase of 18 per cent. The new-gen Brezza was only introduced a few weeks ago and it has been well received by consumers.

The compact SUV has already gone past the one lakh booking mark. The Nexon recorded its highest ever monthly tally last month as 15,085 units were sold against 10,006 units during the corresponding period in 2021 with a YoY sales surge of 51 per cent. The Nexon was down on Brezza only by 108 units and it contributed to more than a third of the brand’s total volumes.

The Hyundai Creta was the most sold midsize SUV in the country last month and it finished third in the overall SUV sales table. The five-seater garnered a cumulative domestic tally of 12,577 units against 12,597 units in August 2021 with a near-flat growth. The Tata Punch impressed yet again by finishing in the fourth position with 12,006 units.

Just like its bigger Nexon sibling, August 2022’s volume sales were the highest for the micro SUV since its market launch last year. The Hyundai Venue received a big update a few months ago and it has helped in posting a YoY positive growth of 34 per cent as 11,240 units were sold against 8,377 units in August 2021.

In the second half of the table, Kia Seltos slotted in at sixth with 8,652 units against 8,619 units during the same period last year with a near-flat growth. The Mahindra Bolero MUV recorded 8,246 units against 3,218 units with a huge surge of 156 per cent as it finished ahead of Kia Sonet, Mahindra Scorpio and XUV700. 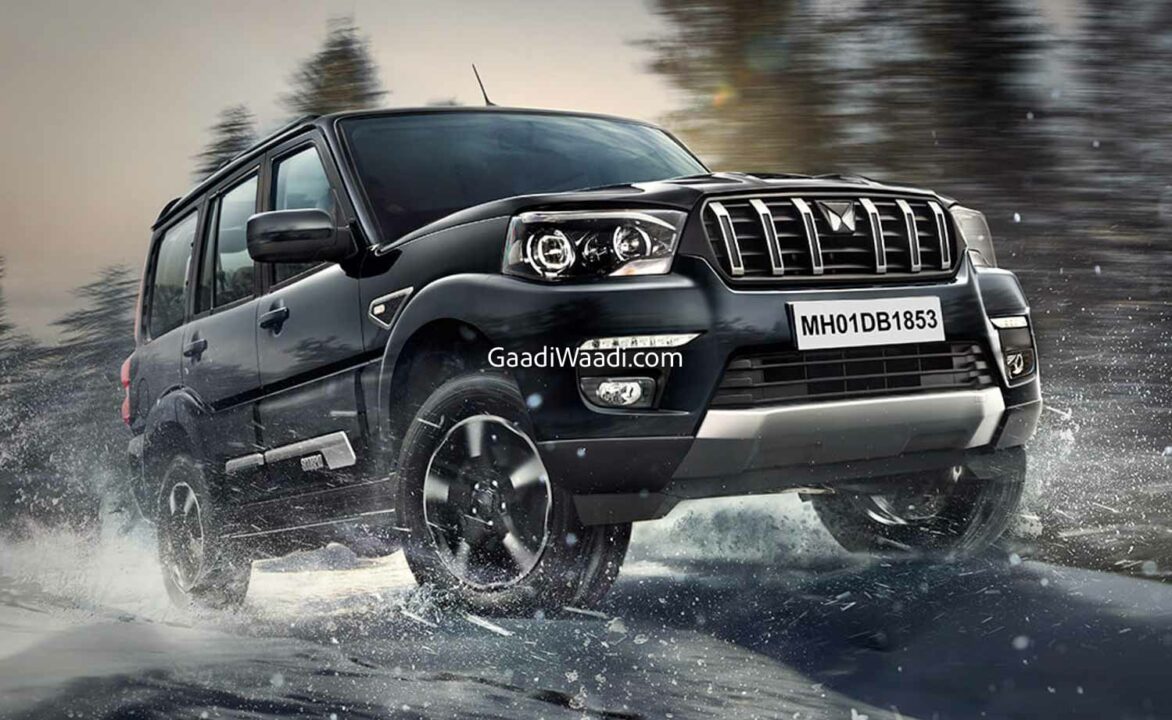