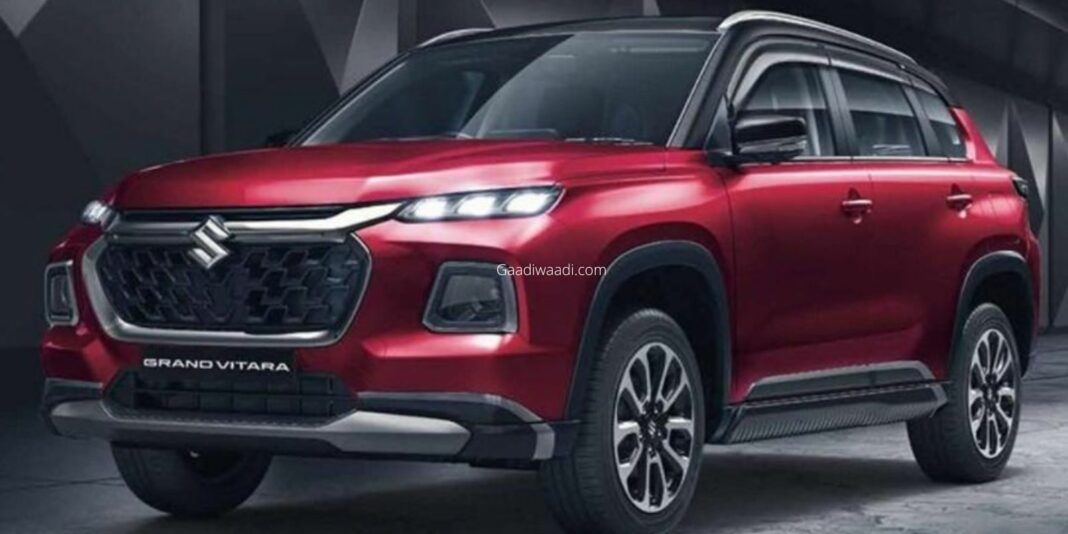 Maruti Suzuki unveiled the Grand Vitara a few weeks ago and is slated to be launched next month in India. Its official bookings are already underway at the authorised dealerships and via online. The largest car producer in the country has garnered an impressive 26,000 reservations for the midsize five-seater SUV while the recently launched new Brezza has been responsible for 75,000 more bookings.

Shashank Srivastava, Senior Executive Director, Maruti Suzuki India Limited (MSIL) told in an interview that a lot of enquiries have been made for the strong hybrid variant of the Grand Vitara as nearly half of the pre-bookings are for this technology-equipped model. The Indo-Japanese manufacturer has been working on expanding its SUV portfolio.

The strategy has been paying dividends as you can see with the initial reception for the new Brezza and the Grand Vitara. The former gets a major makeover with the presence of a redesigned exterior and a more premium interior with an advanced features list comprising of a nine-inch touchscreen infotainment system, a 360-degree camera system, HUD, six airbags, etc. 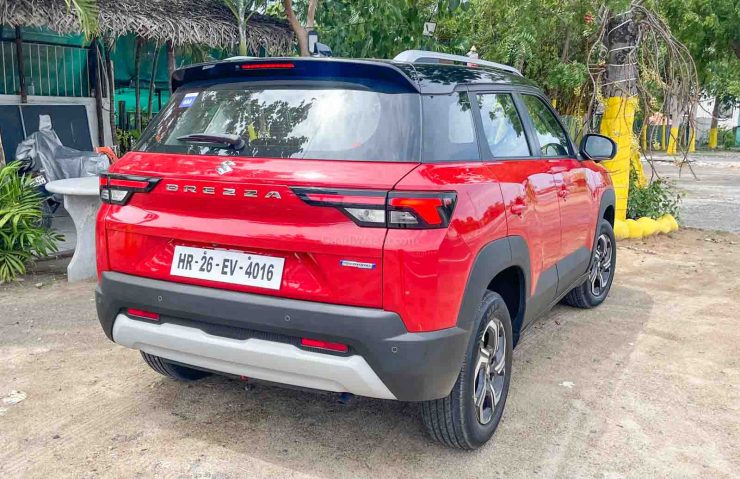 The asking price of the new Maruti Suzuki Brezza has also notably increased compared to the previous model. Maruti Suzuki is expected to launch an SUV coupe based on the Baleno in early 2023 and it has already been caught testing with its design influenced by the Grand Vitara. It will likely be followed by the India-specific Jimny next year.

With two strong competitors in the compact and midsize SUV segments, Maruti Suzuki’s market share in the SUV category is expected to improve big time in the coming months. Back to the Grand Vitara, it will be offered in an expansive range and expect the prices to start aggressively at around Rs. 9.35 lakh (ex-showroom). 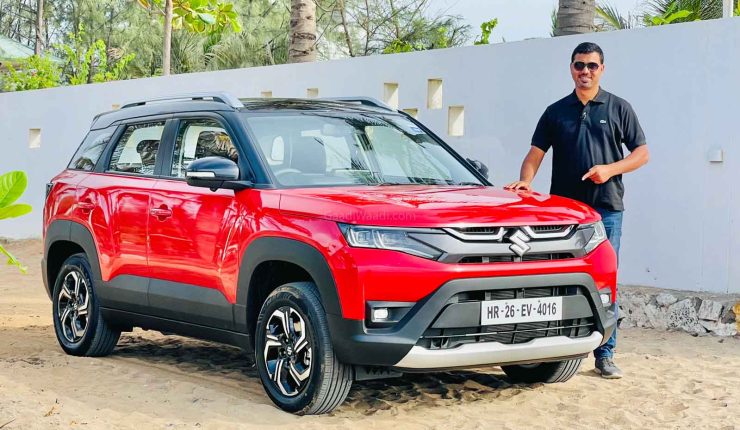 This is partly because the mild-hybrid K15C 1.5-litre petrol engine is already heavily localised and used in a number of models within Maruti Suzuki’s domestic range. The strong hybrid engine, on the other hand, is sourced from Toyota and it enables a fuel economy close to 28 kmpl and a dedicated EV mode.