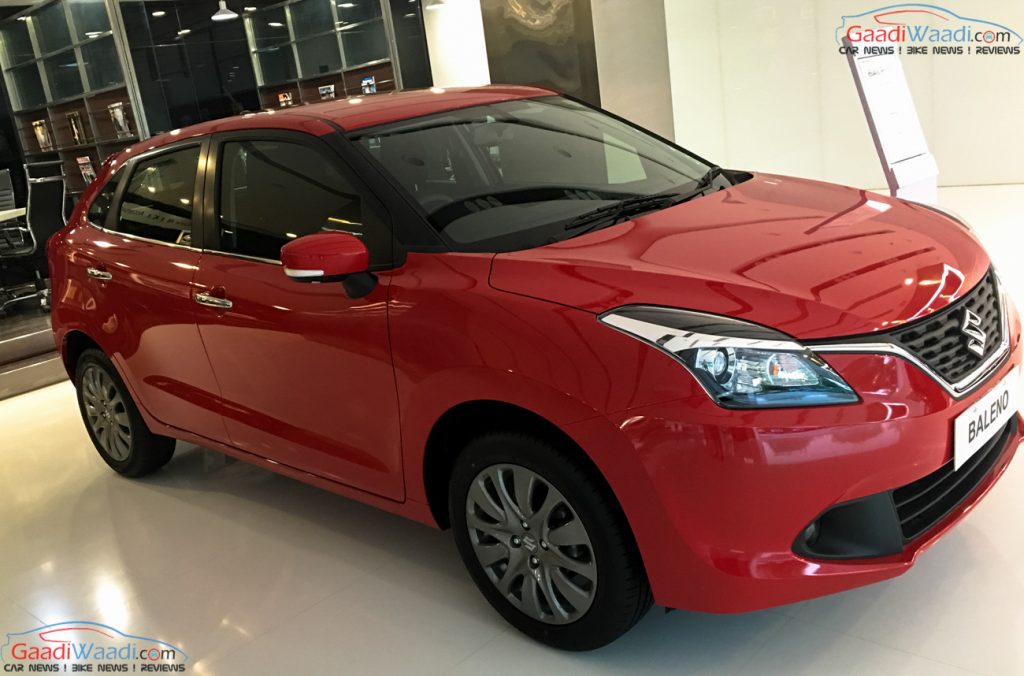 No change in the top four of the best-selling passenger cars list in India for the month of October 2016 as Maruti Suzuki led by example with the entry-level and ever popular Alto small hatchback, Swift Dzire compact sedan, Wagon R tall-riding hatchback and the compact Swift model. However, what also remained the same was the YoY decline.

Compared to October last year, only Wagon R managed to replicate the almost similar sales this past month as Alto, Dzire and Swift endured a massive 18%, 27% and 17% drop in sales volumes. In spite of this, the gap between the top has narrowly closed down as Alto captured 18,854 new deliveries which is just over 4,000 more than the Swift’s retail figures.

In fact, the sales among the top ten cars were more evenly distributed as opposed to the regular scenarios where the gap between leading Maruti Suzuki models and the rest would be easily documented. Coming in at fourth was the Swift-rivalling Grand i10 with 14,530 units, ahead of its premium hatchback sibling the Elite i20, as the success
of these models over the last few years is staying strong.

While it cannot be denied that Baleno has eat into the sales of Swift, every month, it is easy to see the fierce competition with Elite i20 does not seem to be easing off. Only 714 units separated both the potent premium hatchbacks – 11,532 units for i20 and 10,718 for Baleno. Covering the bottom three positions are Vitara Brezza, Kwid and Celerio respectively. The Vitara Brezza subcompact SUV is sailing on as the best-seller in its segment and in the whole of UV category as it finished October 2016 with 10,056 units of sales. Renault’s ace product in the Indian lineup has grabbed good numbers ever since it was launched as it garnered 9,801 examples last month ahead of Celerio with 9,581 units.

Outside the top 10, the increase of vehicle purchasing during festive season saw Creta and Bolero hitting over 8,000 units respectively while there was little to choose between City and CIaz. The recently launched Tiago is doing wonders for Tata as 6,108 units were sold last month.