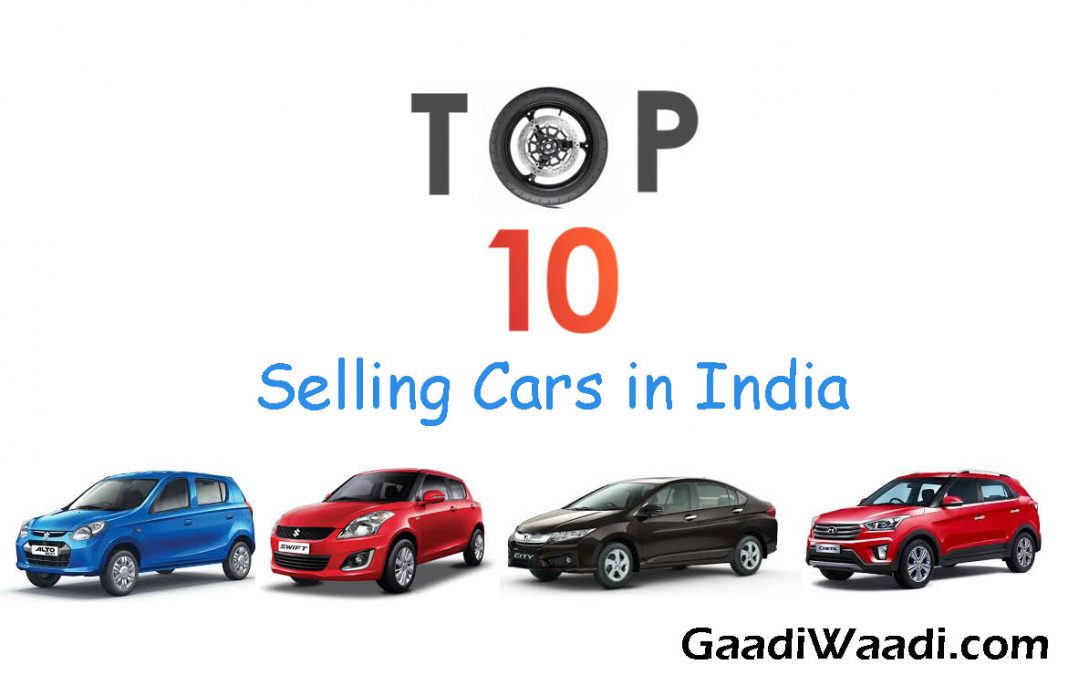 Maruti Suzuki has dominated the proceedings yet again ending up in the top four positions with Alto leading the way at 22,861 units ahead of Swift Dzire, Swift hatchback and Wagon-R.
Hyundai has certainly made its presence felt once again with the arrival of its compact-SUV Creta whilst Grand i10 and i20 are still being sold in hefty numbers.

Honda City & Amaze have also made it thus 4 Maruti, 3 Hyundai, 2 Honda & one Mahindra model mark their presence in the Top 10 Selling Car list for October.

Despite languishing at the bottom of the table, Honda Amaze sedan has had a roller-coaster of a year in terms of sales figures topped off by over 8,000 sold cars in March. Compared to October 2014, twelve months on, the Japanese manufacturer doubled the number of selling units with 6,971.

It’s worth noting that Amaze led the way for the fourth largest auto manufacturer in the country this September when Honda retailed a total of 19,291 units, a significant jump in the overall sales figure to 23% compared to the same time last year. Moreover, Honda has introduced a new variant in Amaze’s line-up above its top most trim lately.

Not letting go of its younger cousin is the Honda City with 7,022 units sold in October.  In comparison to Amaze, however, the City has a steady selling figure across the year.

The consistency runs deep with a difference of 1,902 more units being sold relative to last October. Since launching in January 2014, the fourth generation Honda City and the much-awaited i-DTEC diesel engine variants haven’t disappointed the loyalists if the stats are anything to go by. The first of the Hyundai on our top ten selling list is the alluring Creta SUV. The initial buzz created by the utility vehicle that goes up against established rivals Renault Duster, Nissan Terrano, Ford EcoSport and Maruti Suzuki S-Cross are nowhere to fade away any time sooner.

Hyundai first-ever compact SUV in India, the Creta, has got off to a momentous start with over 63,000 bookings till the end of October. And with an average monthly sales of over 7,000 units, it has been quite a revelation within four-month of its launch.

The waiting period of some of the variants went over six months compelling the South Korean company to ramp up its monthly production rate from 5,000 to 7,000 cars.