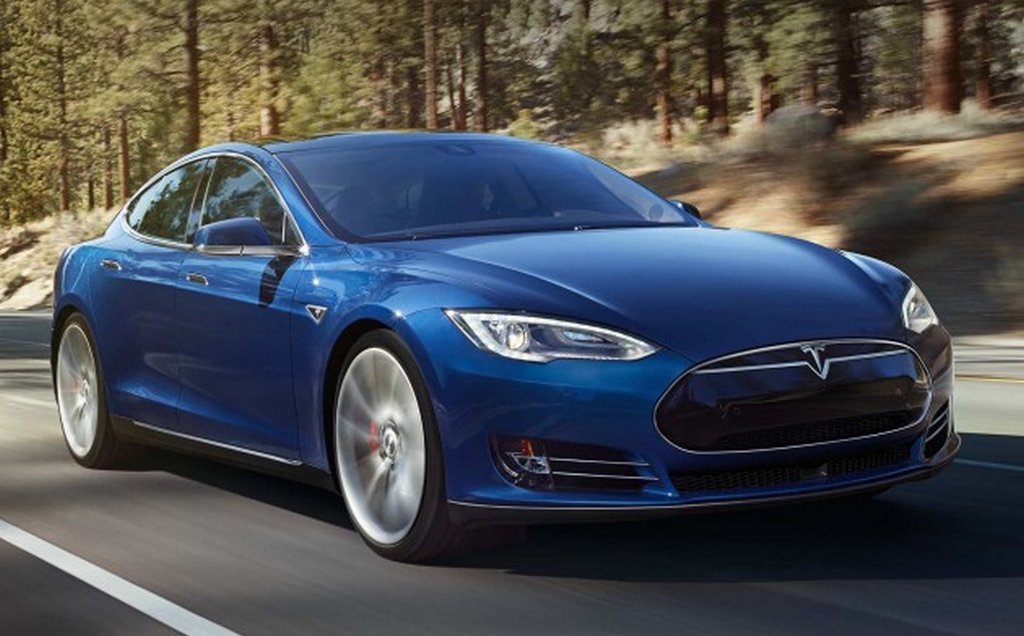 Tesla Motors has been considering two theories that could help the American EV automaker explain the causes of the infamous fatal crash happened in May as a Tesla owner was killed in an accident while the car was on Autopilot mode. At an hour long briefing with the U.S. Senate Commerce Committee staff, Tesla employees told last Thursday that they are still studying the system failure that led to the crash according to internet sources.

Tesla is looking at the damaged vehicle’s automatic emergency braking system keenly and whether the radar and camera inputs failed to sense the trailer the car came into contact with. Another way of consideration is even though the autonomous braking system’s detected the trailer, what it the inputs were ignored on the basis of the philosophy to tune out heavy structures such as bridges in order to disallow false braking. The Tesla Model S was driven by Joshua Brown, a former naval seal turned entrepreneur lived in Florida, who before the fatal accident had filmed some of the near misses in his camera. Tesla declined to comment on what transpired in the meeting but said nothing was suggested based on possibilities of the vehicle’s camera and radar leading to the accident. It appears that some of the other factors could have been considered in the discussion as well.

The first known fatality involving a self-driving car did so much to damage the reputation of Tesla Motors and would have put the owners in nightmare who are often found sleeping on highways while the vehicles drive by themselves. The Autopilot system controls steering and braking automatically in certain situations. To a question asked on Twitter about why the radar didn’t detect the truck, Tesla’s CEO Elon Musk said the radar tunes out what looks like an overhead road sign to avoid false braking.

On a blog post published in June, Tesla wrote against a bright lit sky, the Autopilot and the driver failed to notice the white side of the tractor’s trailer. It was also said the committee staff explained that the braking failure is a separate functionality from the Autopilot system. The U.S. National Transportation Safety Board (NTSB) found the Model S to be driving at 119 kmph in 104 kmph speed limit zone when it collided with the truck at Williston, Florida.