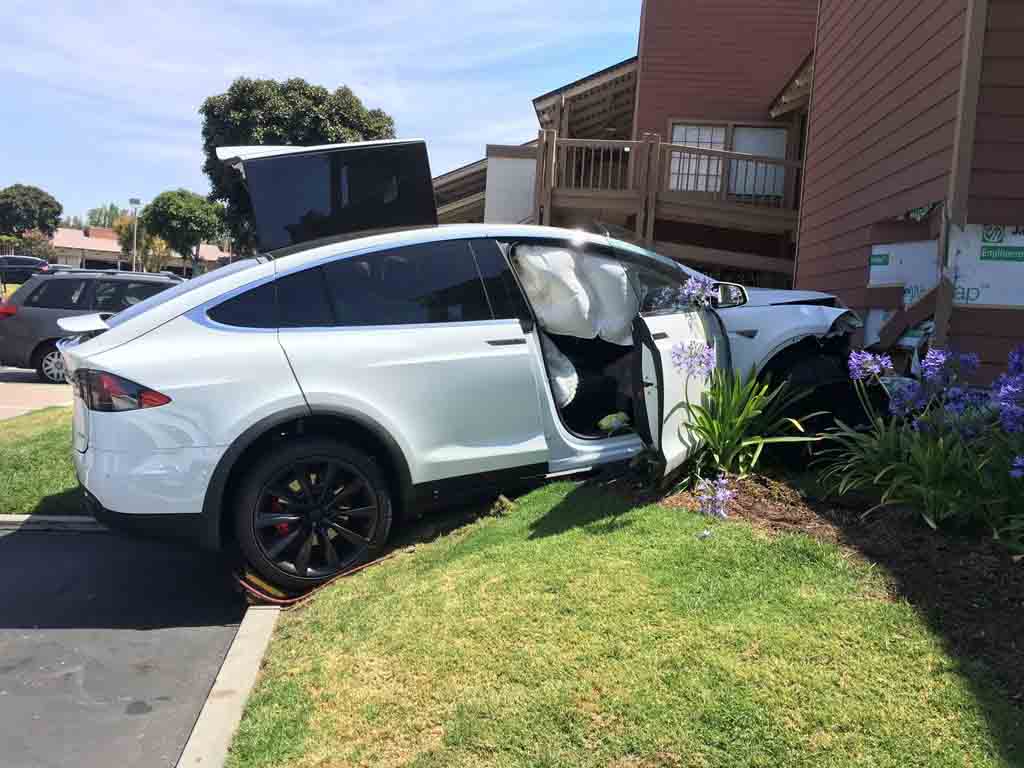 Joshua D. Brown lost his life when his Tesla Model S banged into the side of a tractor trailer. The incident happened on 7th of May this year and the reports claim that the Autopilot system of the car as well as the driver failed to apply the brakes which led to a collision. The wreck was being investigated by NHTSA.

Tesla, in their official statement said that NHTSA is starting a preliminary evaluation regarding the performance of Autopilot. The statement read that this was the first fatal crash has come into light in just over 130million miles since Autopilot was activated.

Also Read: Brand New Tesla Model X Hit the Wall on Its Own? Tesla had informed the NHTSA and in their statement it is mentioned that all that is known is that the vehicle was on a divided highway while the Autopilot was engaged. However, the Autopilot as well as the driver failed to notice the white tractor trailer because of which the brake was not applied.

The incident occurred when the truck made a left turn onto the NE 140 th Court and the car’s roof struck the underside of the trailer and it passed through from under the trailer. As per the press reports, the car struck the trailer at the windshield level and then went down the road crashing into two fences and a light post. The driver had died on the spot.

It was also reported that the movie Harry Potter was playing from inside the car which could be heard even after the accident. Although, the driver of the tractor who reported the details of the incident said that he couldn’t see the movie but could hear it. Tesla mentioned Joshua D. Brown, a Navy Seal who later started his own tech company, as a friend of the EV community.