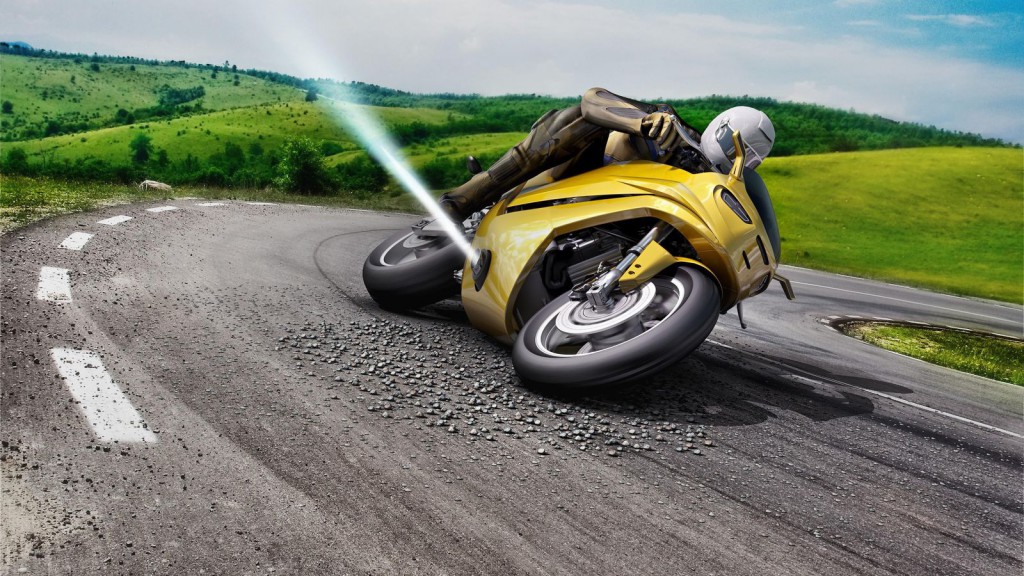 Bosch is the one of the leading companies which innovates new technologies to help our life more safer in cars and bikes. Most of the manufacturers use ABS system of Bosch and this has saved countless number of people from accidents. Two wheeler accidents mostly happen when the rider loose control of the bike.

Bosch is working on a new technology called anti-slide system. When a rider hit an oil patch or gravel and starts loosing control this system will activate which uses gas thrusters to push in the opposite direction which will help the rider to regain control. Bosch took inspiration from space shuttle as this system is used by astronauts to steer the space shuttle in cosmos.

This system works with lean angle sensors and ABS system to active the anti-slide system and it can be fitted to any motorcycle but the downside is that it can be used once only. Then the rider has to fit the system again which is costly. Just like the airbag in our cars, if it inflates then the safety system become very costly but still it is a life changing feature.

Bosch is working on a re-usable system which will be useful for lots of rider. The German company demonstrated the system and from the video we can see that the system works very well as the rider didn’t loose control and fall. The force applied by the gas thrusters must be counteract the sliding wheel. 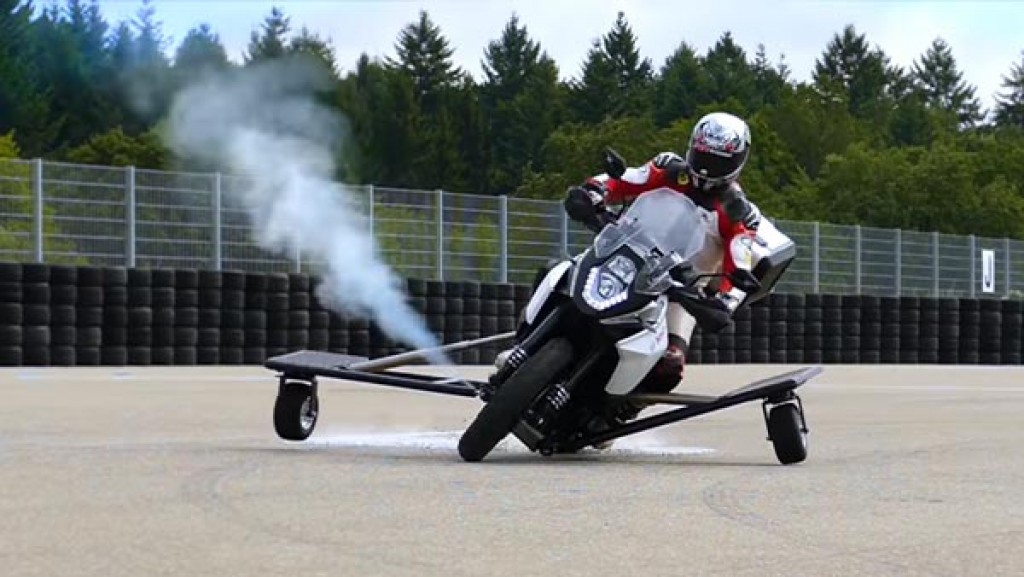 This system is still sometime away from reaching most of the consumers as they are very expensive which is a normal thing for any new technology. If Bosch could find a solution to reuse this again without re-installing we can expect more manufacturers to use this technology on their bikes which will reduce the cost eventually.

Bosch inflating air-bags for the riders is one such innovative safety feature. Once used then reinstalling a CO2 catridge and rearming the system will make sure that the rider can use it again. In future, we can expect such life saving features to be introduced in two wheelers which will reduce accidents to a large extend.