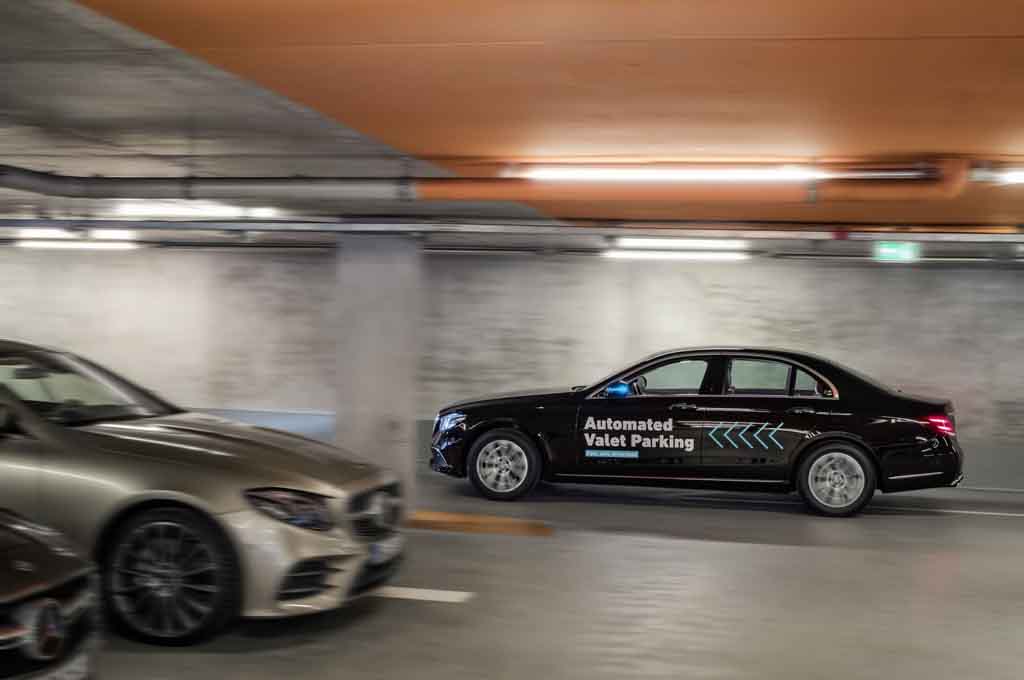 German luxury vehicle manufacturer Mercedes-Benz has developed an automated valet parking system with help from its automotive supplier Bosch. This system has been launched at the multi-story car park at Mercedes-Benz Museum in Stuttgart. The entire system uses an advanced autonomous driving technology along with sensor incorporated car park infrastructure developed by Bosch.

In this system, the museum visitors can book a car through a dedicated smartphone app, walk to the car park and the car will drive itself to the pick-up area. As the visitor returns the car he or she has to leave it in the drop-off area and press a button in the dedicated app. This self driving car will find its way to the parking space by itself. 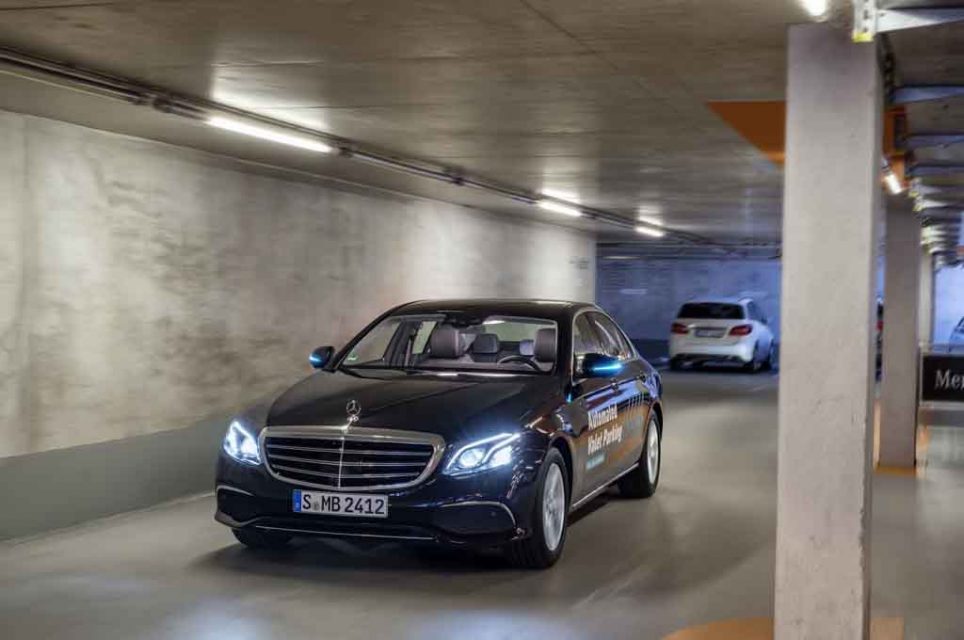 The parking infrastructure incorporates an array of sensors that guide the self driving car to the available parking space by connecting to the vehicle’s system. Currently the system is under trial phase and it is expected to go into operation in 2018. This system is likely to contribute significantly in Mercedes-Benz’s futuristic self-driving car project.

Mercedes says the car parking procedure will be autonomous in the future and the brand also expresses its eagerness toward developing this unique technology ahead of the other brands. The company already offers autonomous driving assisting technology in its flagship luxury sedan S-Class. The 2018 Mercedes A-Class too will come incorporating the same technology that helps the driver by reducing the stress of driving. 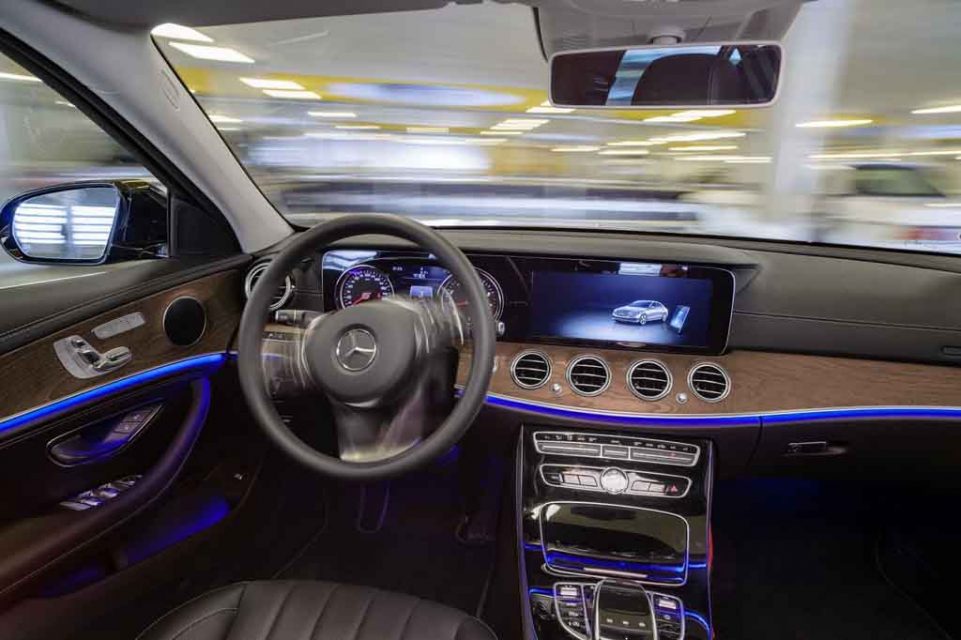 Self driving technology has been one sector on which the German luxury auto giant has been working for quite some time and made significant progress as well. Last year, Mercedes tested its autonomous bus in Amsterdam that ran a distance of 20 kilometres without driver support. Apart from that, Mercedes-Benz has also tested connected self driving truck convoy in 2016.