Royal Enfield has been testing a host of new motorcycles on public roads over the last year or so. The Chennai-based manufacturer certainly has big plans with its 650 cc range as it will be expanded with the addition of more motorcycles across different segments. The brand has been well received not just in India but in Europe, America and Southeast Asia in recent years.

The existing 650 cc range comprises the Interceptor 650 and Continental GT 650 and upon their launch in late 2018, they were aggressively priced resulting in sales numbers pouring in aplenty as they beat the high-end rivals. For anyone seeking parallel twin options, the duo make for a strong case over the last four years and their volume numbers crossed the 2,000 mark quite easily – an unassailable feat.

RE has been caught testing the prototypes of a cruiser based on the same 650 cc platform, a classic-themed 650 roadster and a bobber-styled SG650 concept based motorcycle in single- and dual-seater variants. The cruiser, which could be dubbed the Super Meteor reviving the nameplate after decades, is expected to be the first one to arrive as early as this year. 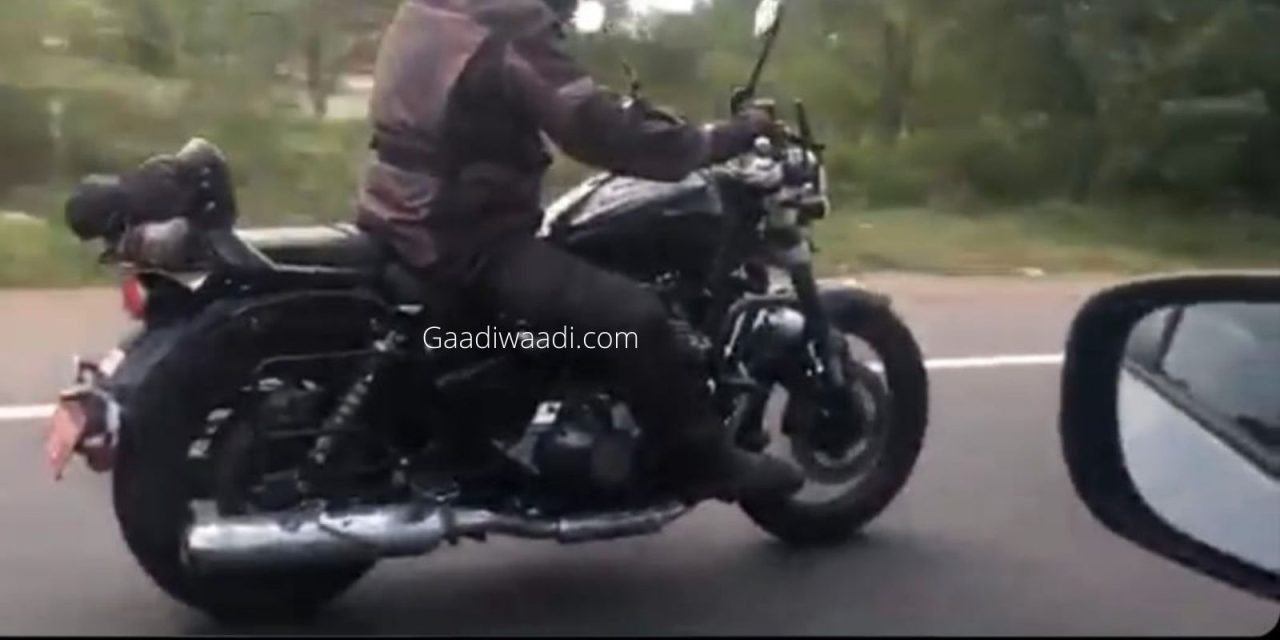 The prototypes of the Royal Enfield Super Meteor 650 spotted recently are in near-production guise. They instigate the speculations that the production model will make its global debut at the EICMA show in Milan, Italy in November. If it turns out to be the case, it will become the first RE to boast upside-down front forks.

It will be powered by the same 648 cc parallel twin-cylinder engine that produces a maximum power output of 47 PS and 52 Nm of peak torque in the 650 Twins. It is paired with a six-speed transmission while a slipper clutch will be offered as standard.