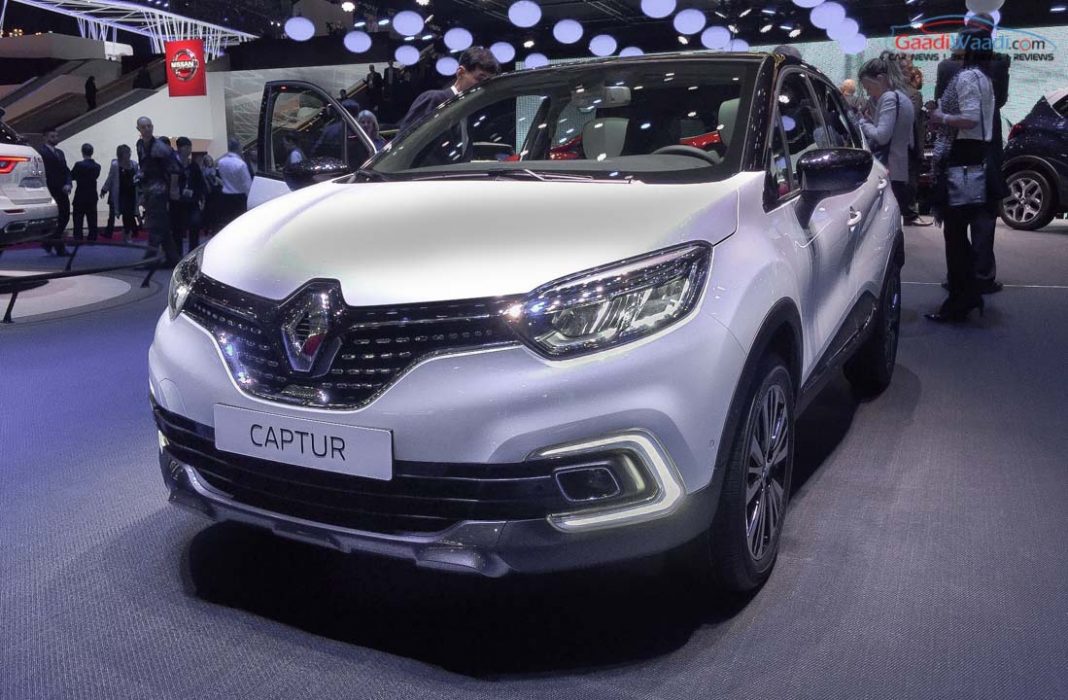 It is the most sold B-segment crossover in Europe last year with 215,670 units. In order to keep the momentum going, the facelift has been introduced to with refreshed styling. The Captur is distinctive due to its dual-tone colour theme and understanding that, Renault has added two more paint schemes and new roof colour. Overall, 36 different body colour packages are available now with other personalisation options both inside and out. 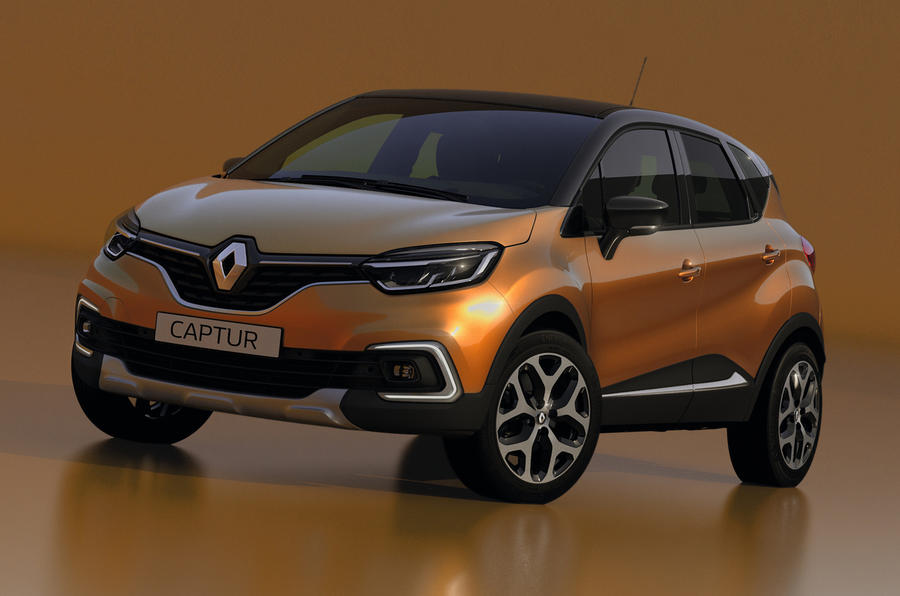 The facelifted Renault Captur features full LED headlamps with LED Daytime Running Lights as an optional fitment like other Renault models. Modifications include chrome strip on the front grille, new skid plates on front and rear bumpers and choice between 16-inch and 17-inch wheels. All the changes would make it closely reminisce its bigger brother Kadjar according to Renault.

Based on the different trim levels, the facelifted Captur for the international markets gets fixed glass roof. Due to the minor updates, prices are expected to stay more or less similar when it goes on sale. In short, the crossover follows the similar design seen in the latest Koleos and Megane. The present Captur has been in business since 2013 and this mid-cycle facelift enhances its appeal further. 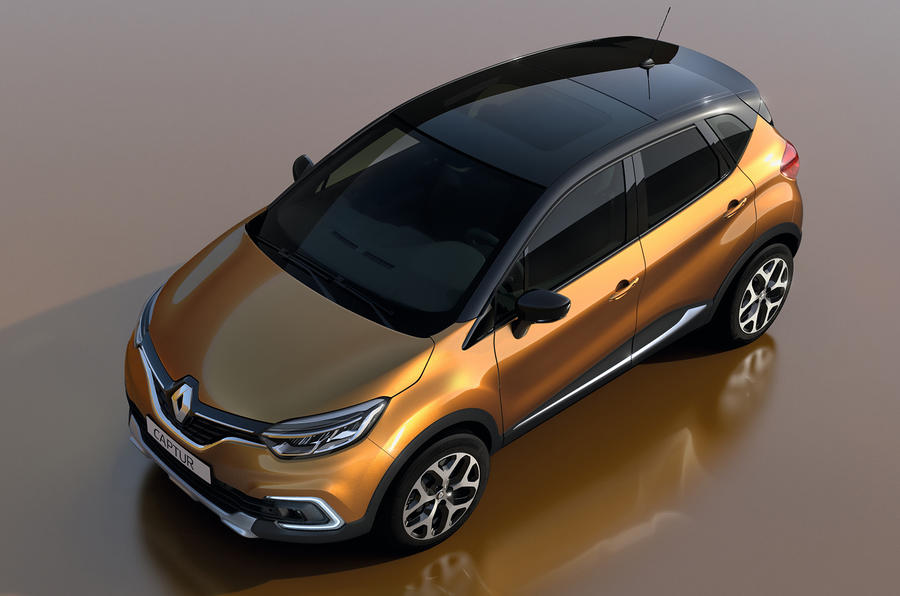 While the Captur facelift is bound to grab attention of the visitors at the Renault pavilion at the event, the French car band is preparing to give an EV surprise as well. It is not sure, what the company will actually unveil, but it could a new EV concept giving us a preview of the next-generation Zoe. Also, Renault will be re-launching the Alpine brand with a mid-range sportscar sporting an aluminium chassis and it powered by a 1.8-litre turbocharged engine. 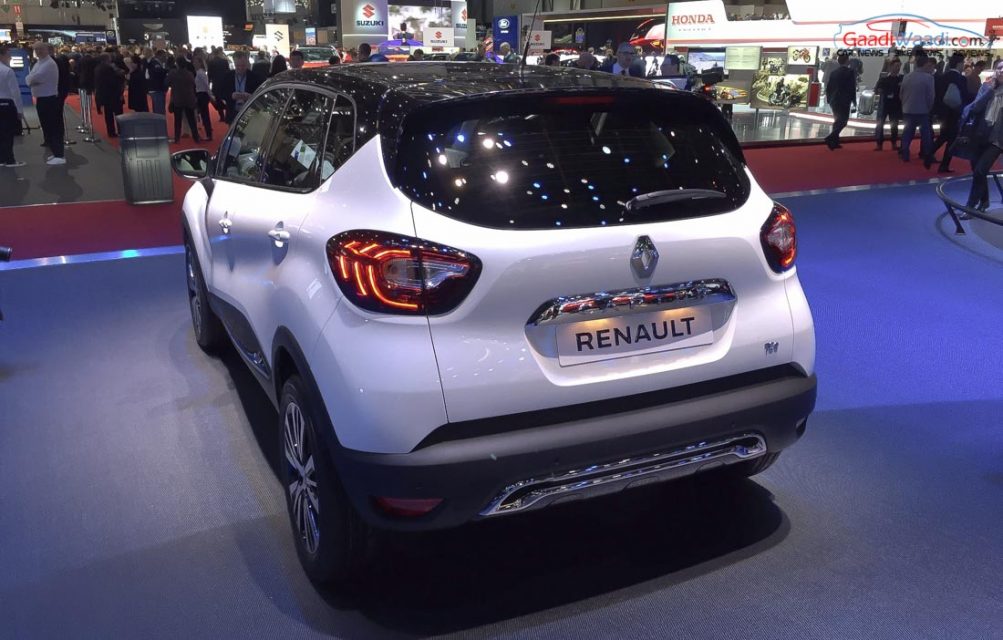 Speaking about the Indian-market bound models, the debut of the new generation Duster is very much a possibility. Apart from the above mentioned cars, the company is also expected to display the new Koleos and the Alaskan pickup truck in Geneva. Both these models will go on sale in European market from this year.