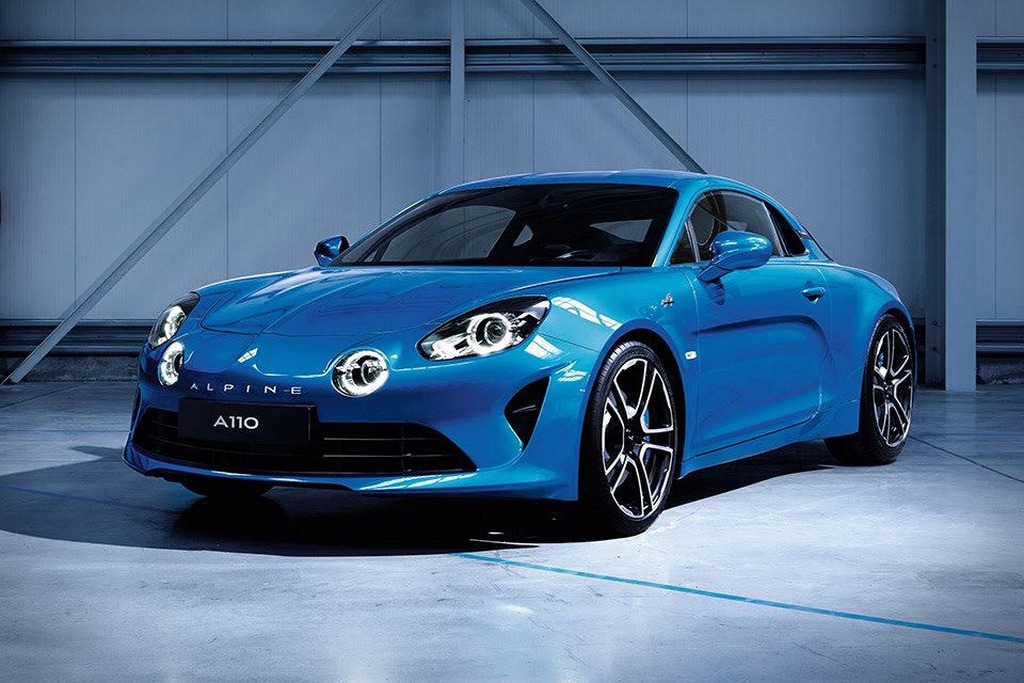 Renault Alpine A110 sportscar is expected to go on sale from late 2017 internationally; the tiny 1.8L turbo-petrol in it makes 250 bhp power

It appears to have taken inspiration from the Alpine Vision concept from last year. The dual front LED lights and the lightweight aluminium bodywork is very much identical. Apart from the swept back headlamps with ring like LED units, the auxiliary LED lights at the edge of the hood increase the Alpine A110’s visual appeal further. The car carries the design characteristics of the Renault Alpine A110 Berlinette and blends it with modern tone. 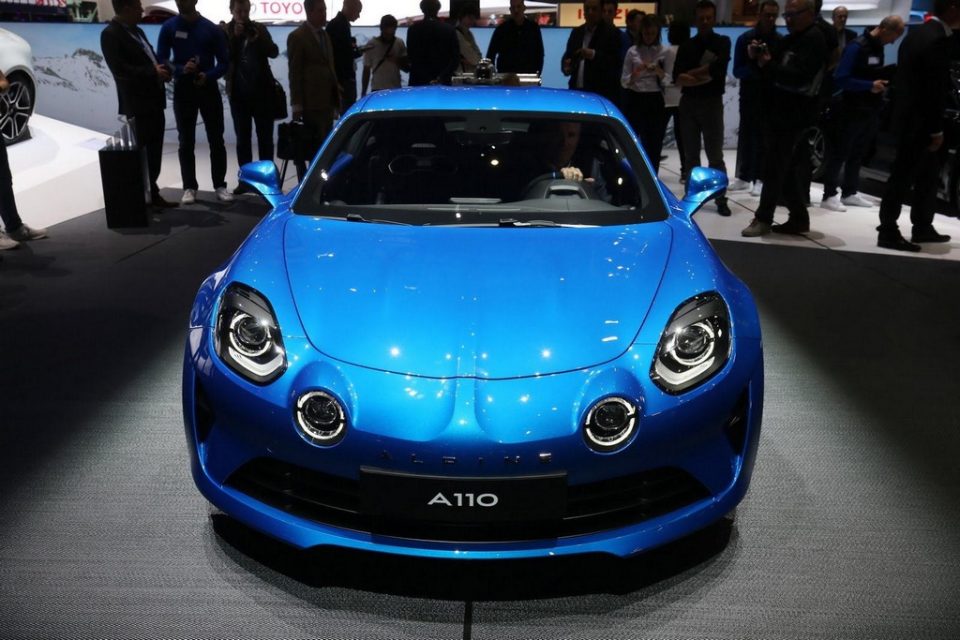 The front fascia also sports a wide air intake with horizontal slats. At the side profile, the Alpine A110 gets quite a curvy look and a nice sloping roofline, clearly designed to improve the airflow. The large alloy wheels, wing mirrors look different from the concept and the Alpine badged Blue brake calipers give the sports car a true unique look.

The interior of the all-new Alpine A110 is all plush and sporty primarily. The Alpine Vision concept came with a futuristic TFT display inside the cabin along with a raked touchscreen infotainment system at the centre console. Now, the Alpine A110 appears to have adopted somewhat a similar design. 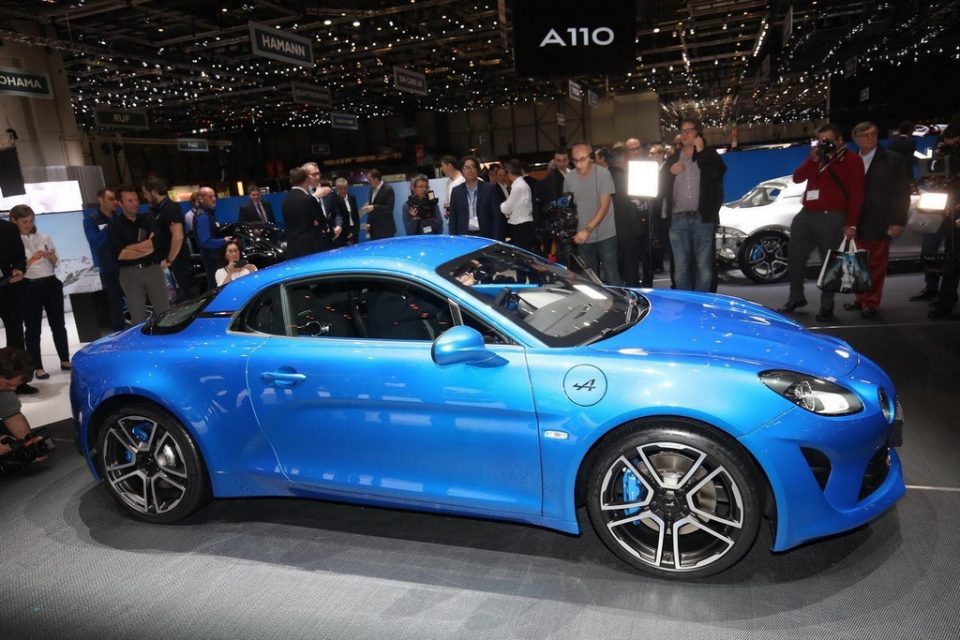 Speaking about the powertrain and performance, the Alpine A110 draws energy from a 1.8-litre four-cylinder turbocharged petrol engine, just like the concept. Mated to a dual clutch automatic transmission, the engine churns out around 250 bhp of peak power and deliver it to the rear wheels. The new sports car is claimed to reach 100 kmph from nothing in just 4.5 seconds.