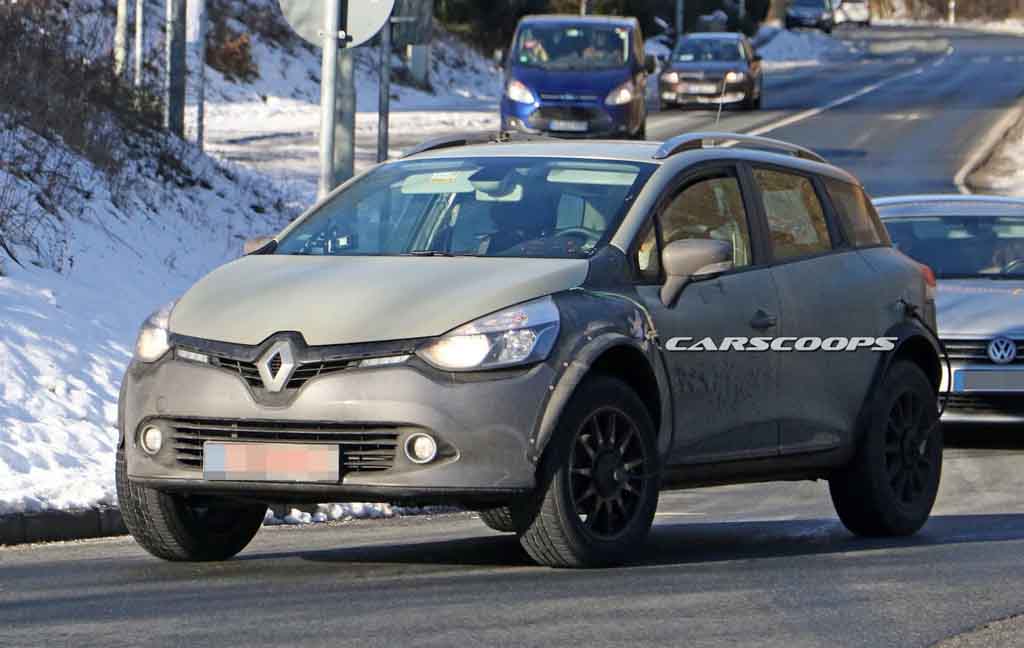 Next generation Renault Captur is expected to be unveiled at 2019 Geneva Motor Show; a hybrid variant is also on the cards

French auto manufacturer Renault has started testing the all-new second generation Captur. A test mule of the crossover has been spied on road and interestingly, it appears disguised as the Clio estate. The test mule sports the Clio estate’s body, large wheels and long suspension as well. However, the blend between the crossover and the estate looks pretty attractive indeed.

Renault Captur is one of the bestselling cars from the automaker in Europe. Now as the rivalry has been increasing fast in the segment, Renault has decided to bring in the next generation Captur with significant design overhaul and new features as well. The company expects the second generation Captur will also become popular like the outgoing model that has been introduced in 2013. 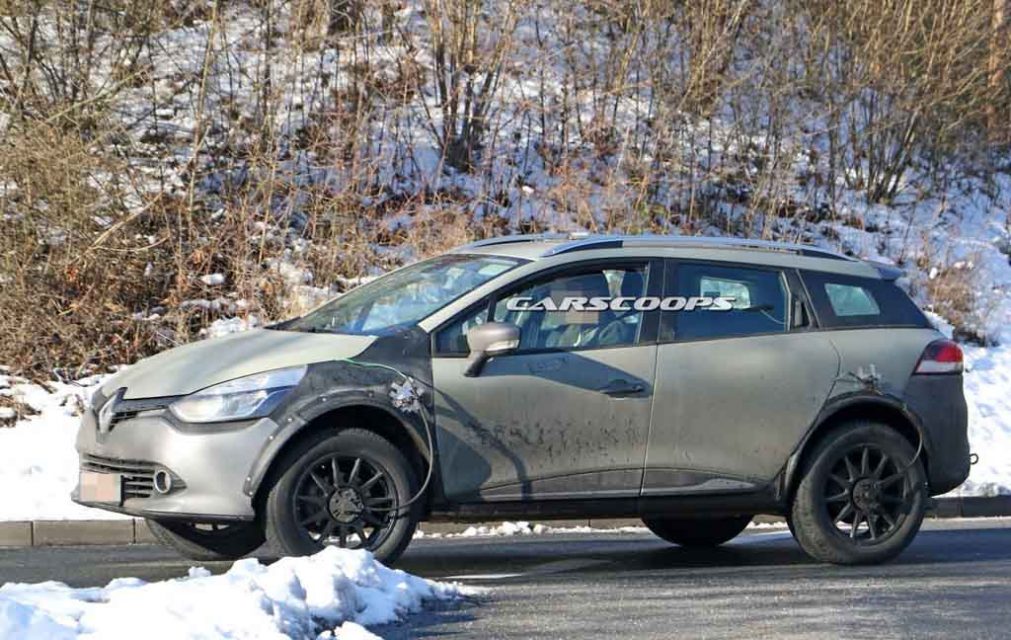 It will ride on an all-new lightweight and more rigid platform that is hidden under the Clio estate’s body in the spyshots. Expect the production body of the crossover to enter testing soon. Rumours suggest that the car will share some design elements with the Renault Scenic. It will bear the similar design language seen in the modern generation Renault models.

The front fascia is expected to gets revised headlamp and front grille. At the side profile too, the crossover is likely to receive a sharper appearance while the aerodynamic efficiency of the vehicle will be improved as well. The changes will be made to the rear profile and inside the cabin also. Expect it to come more premium and feature packed. 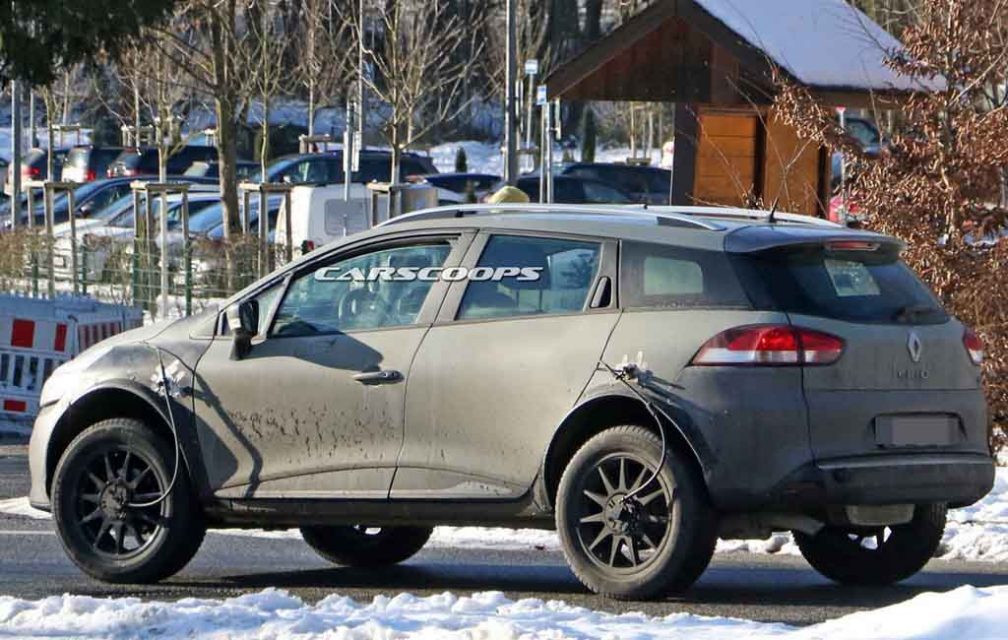 The French auto manufacturer could unveil the new generation Renault Captur at the 2019 Geneva Motor Show. It would be offered with range of powerful and fuel efficient petrol and diesel engine options under the hood. Also, a hybrid variant of the vehicle will be on offer. It could hit Indian market predictably in 2020 or later as the existing generation Captur will be launched sometime this year.