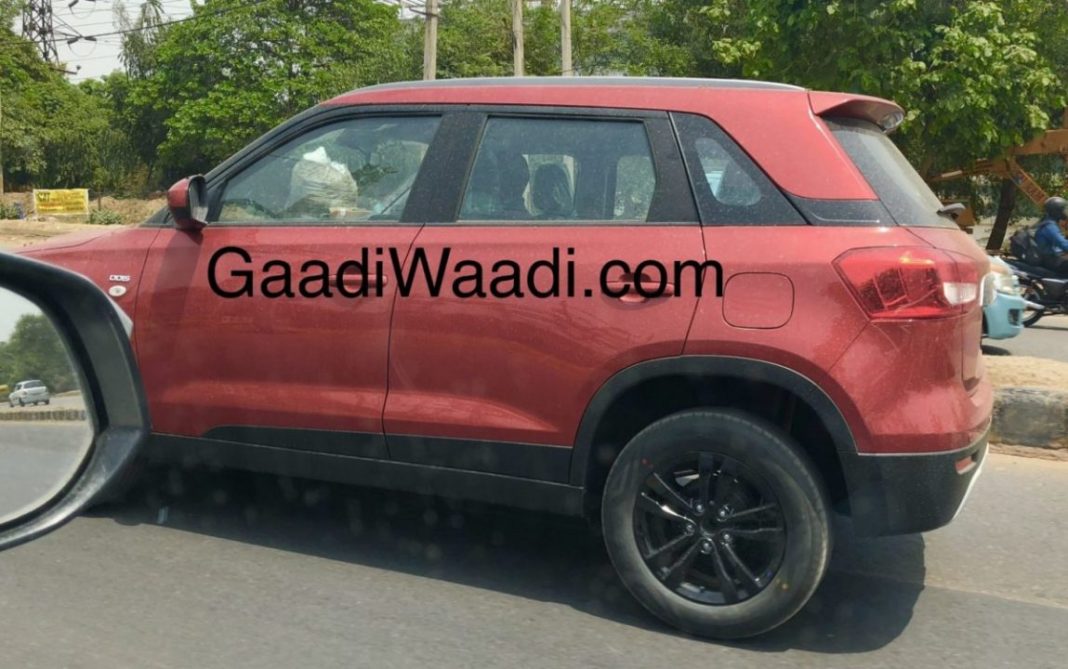 Maruti Suzuki India Limited (MSIL) is gearing up to launch quite a few significant updates to its existing model lineup along with introducing new vehicles during the course of this year. Since entering in early 2016, the Vitara Brezza has emerged as a major revenue generator and capitalising on its popularity the company will expand the range of offering.

We exclusively revealed yesterday that the 2018MY Vitara Brezza has gained dual airbags and ABS as standard across the board, eliminating the need of LDi (O) and VDi (O) variants. With additional chrome treatment, new interior theme and sporty alloy wheels, the Indo-Japanese manufacturer has responded to new moves from competitors like Tata Nexon and Ford EcoSport.

That is not it, however, as Maruti Suzuki is pushing more out of the Vitara Brezza’s stable. In another exclusive report, we can confirm the launch of much-awaited AMT version of the subcompact SUV at around July. The New Delhi headquartered brand won’t be selling the AMT transmission in the base-spec LDi variant.

It will only be provided in VDi and and top-spec ZDi trims initially with the ZDi+ AMT joining the lineup likely at a later time. The race for best AMT equipped subcompact SUV is well and truly on as Tata introduced the six-speed AMT with creep function and hill assist on Nexon just a few days before. We expect the price to be Rs. 8.80 lakh for VDi AMT, Rs. 9.70 lakh for ZDi AMT and Rs. 10.65 lakh for ZDi+ AMT models (all prices, ex-showroom).

The five-speed AMT, making its way into Vitara Brezza, can already be found in the Ignis urban hatchback and Dzire subcompact sedan. The 1.3-litre DDiS 200 four-cylinder diesel engine will continue to produce a maximum power output of 90 PS and 200 Nm of peak torque as well.

We can expect the claimed fuel economy of around 24 kmpl as the main advantage of AMT is returning as much mileage as its manual counterpart amidst offering the ease of driving the two-pedal technology should. Currently, Nexon is the solo model to offer a diesel automatic option in the segment and since the potential is always there, Vitara Brezza is jumping in the bandwagon sooner rather than later.