Maruti Suzuki India Limited (MSIL) is planning to bring in a host of new models to the domestic market as its SUV portfolio will be strengthened further in the near future. The strategy has already been working for the largest carmaker in the country as the new-gen Brezza launched a few months ago regained top spot in the compact SUV segment last month. Here are the five upcoming SUVs from Maruti Suzuki:

The Grand Vitara midsize SUV will go on sale later this month and it will be offered in mild-hybrid and strong hybrid guises. Expect the starting price to be aggressively around Rs. 9.5 lakh (ex-showroom) and the five-seater sits on the Global C platform. It has plenty in common with the recently launched Toyota Urban Cruiser Hyryder.

The Brezza received a big update a few months ago and it has been well received amongst customers. With changes inside and out, the compact SUV gained a more advanced features list as well. The existing 1.5-litre four-cylinder K15C petrol engine with mild-hybrid technology will likely get a CNG variant in the coming months to further expand its lineup. 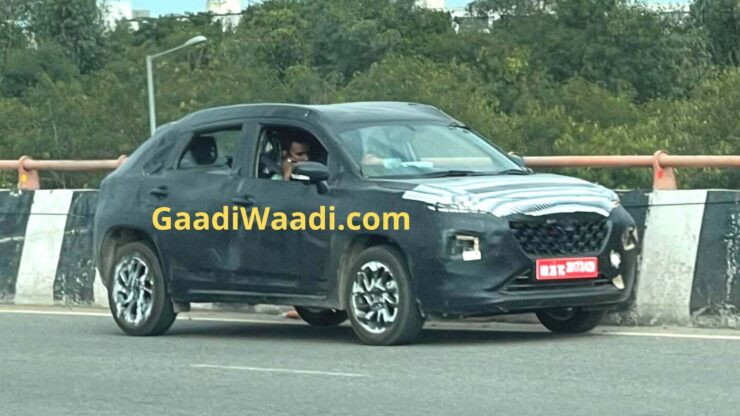 At the 2023 Auto Expo in January, MSIL is expected to host the global premiere of the Baleno-based YTB. The SUV coupe derives inspiration from the Futuro-e concept showcased at the 2020 Auto Expo and it will stick by the latest design philosophy found in the Baleno and Grand Vitara. It will likely reach Nexa dealerships in early 2023 and will be powered by a 1.0-litre turbo BoosterJet petrol engine.

Another model, Maruti Suzuki could unveil at the 2023 Auto Expo is the five-door version of the Jimny. Spotted testing for the first time in India a few days ago, the stretched wheelbase version will be more practical than the three-door model sold in the global markets and its market launch could happen in the second quarter of the next CY. 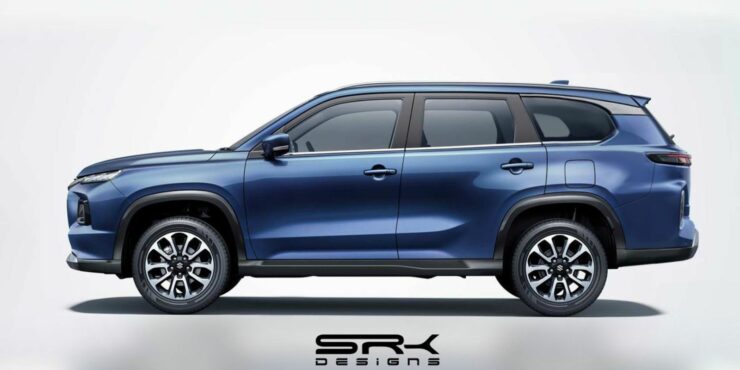 Down the line, Maruti Suzuki is believed to bring in the seven-seater version of the Grand Vitara and it could be dubbed the Vitara XL. It will likely compete against Hyundai Alcazar, MG Hector Plus, Tata Safari and others in the three-row space.