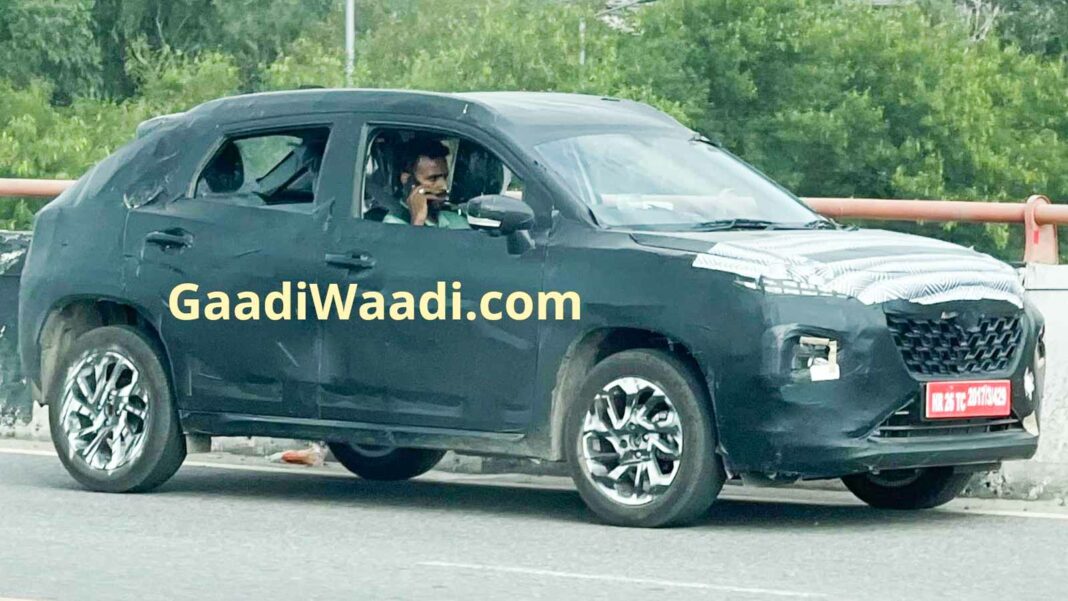 Maruti Suzuki India Limited (MSIL) has actively been testing an all-new SUV coupe for the domestic market on public roads. Internally codenamed YTB, it is based on the facelifted Baleno, which was launched earlier this calendar year and is expected to sit on the same lightweight Heartect platform as its premium hatch sibling.

The Maruti Suzuki YTB or Baleno Cross as commonly referred to as, the upcoming model will be sold through the Nexa chain of premium dealerships spread across the country. It will be slotted above the Baleno in the brand’s portfolio and it draws design inspiration from the latest crop of Maruti Suzuki models such as the Baleno and Grand Vitara.

Here we have shown you a new set of spy images of the Maruti Suzuki YTB as the test mule reveals more details about its exterior. The front fascia features a prominent grille section almost similar to the Grand Vitara and below which, the lower central air intake can be clearly seen. The finished product will likely boast abundant use of chrome at the front. 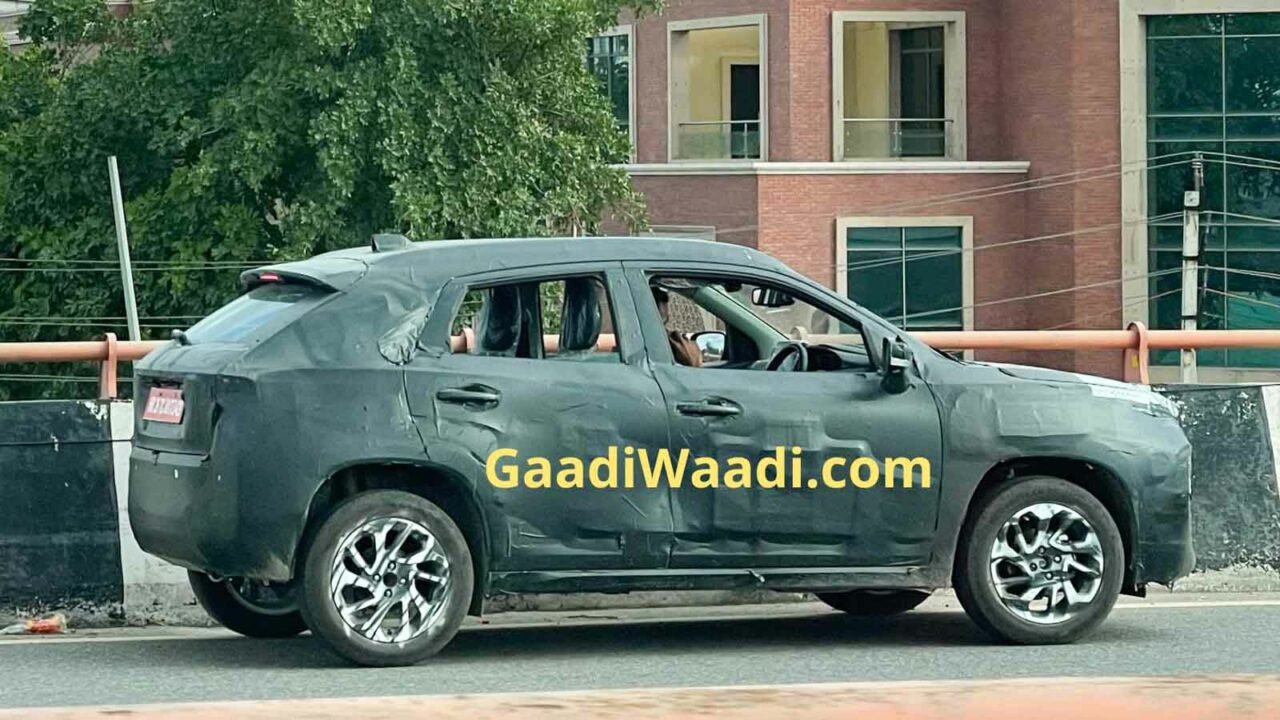 Other highlights are a forward dipping bonnet, a split headlamp cluster with a deep housing, newly designed alloy wheels, a raked front windshield and a coupe-ish roofline similar to what can be found in the Futuro-e concept showcased at the 2020 Auto Expo. The rear features an integrated spoiler, a slightly sculpted bootlid, and a different bumper compared to the Baleno.

The Maruti Suzuki Baleno Cross will likely be powered by a 1.0-litre three-cylinder BoosterJet turbocharged petrol engine, which was used in the Baleno RS. Whether a 1.2-litre petrol or a 1.5-litre mild-hybrid petrol will be employed or not is yet unknown. 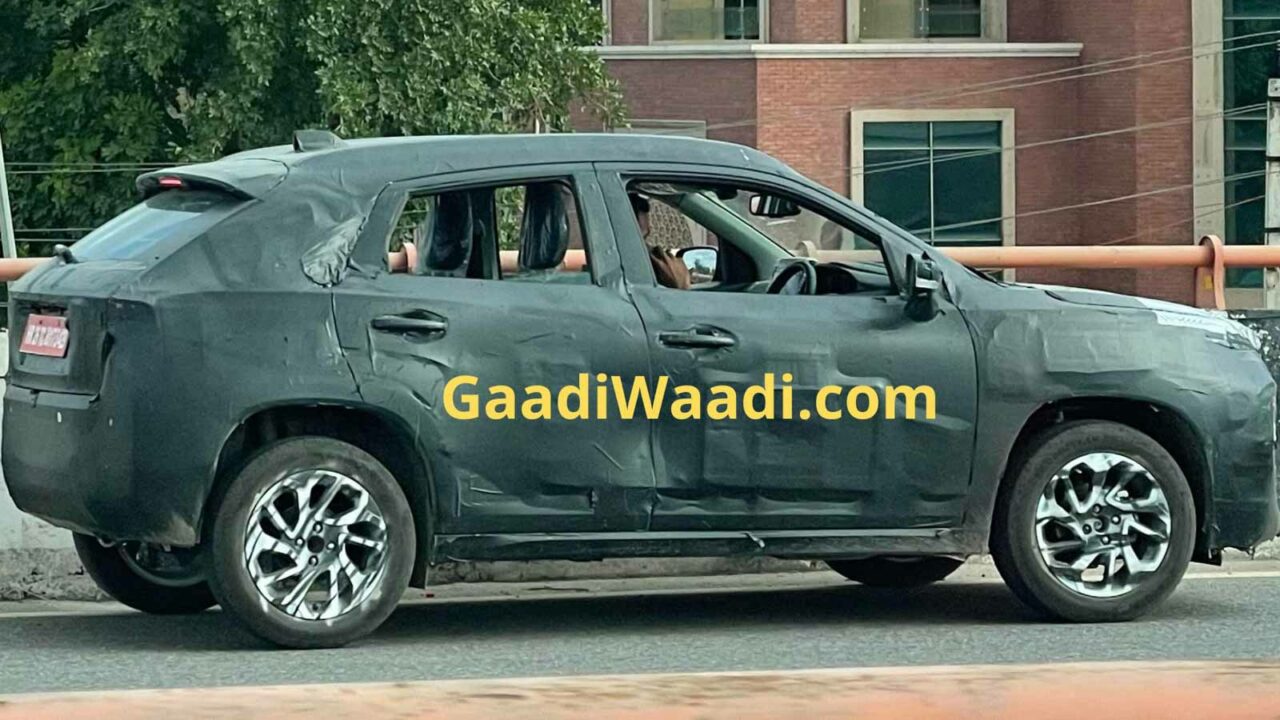 It will compete against Nissan Magnite, Renault Kiger, Tata Punch, Citroen C3 and the likes and will have a premium interior featuring equipment such as a nine-inch touchscreen infotainment system with SmartPlay Pro+ connectivity, cruise control, a semi-digital instrument cluster, steering wheel with mounted controls, automatic climate control, etc in the top-end variants.