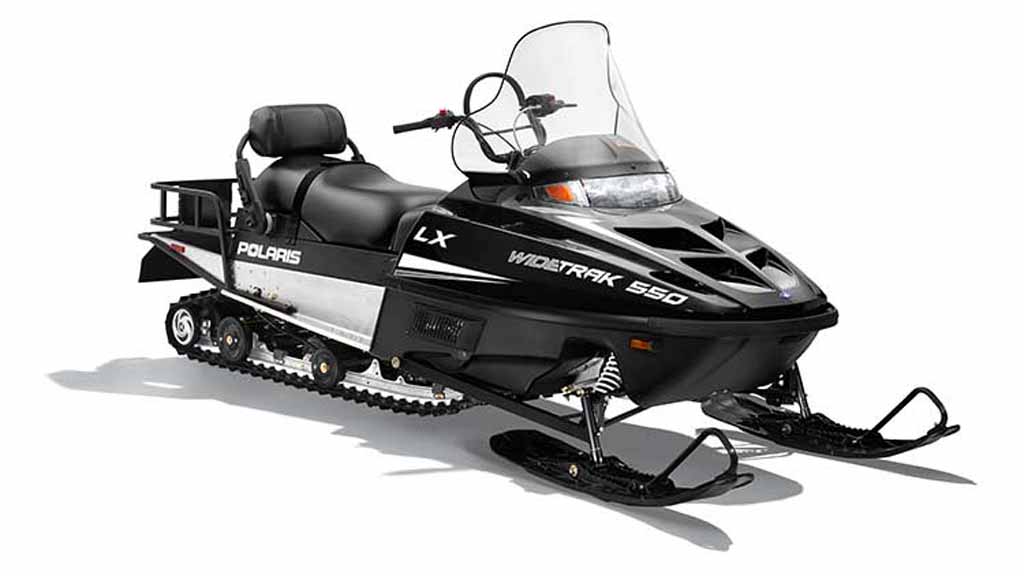 Indo Tibetan Border Police has received five powerful snow scooters for patrolling at high-altitude locations in Ladakh, Uttarakhand and Sikkim. With the help of these made-in-US snow scooters, ITBP troops will be able to overlook the Chinese PLA deployment in border.

This is the first time ITBP troops will use such a machine for guarding purposes. The snow scooters are expensive and sleek machines generally used in ice covered tourist locations for adventure sports lovers. Apart from that, several armed forces around the world use these snow-scooters for patrolling and mobility in snow capped areas. 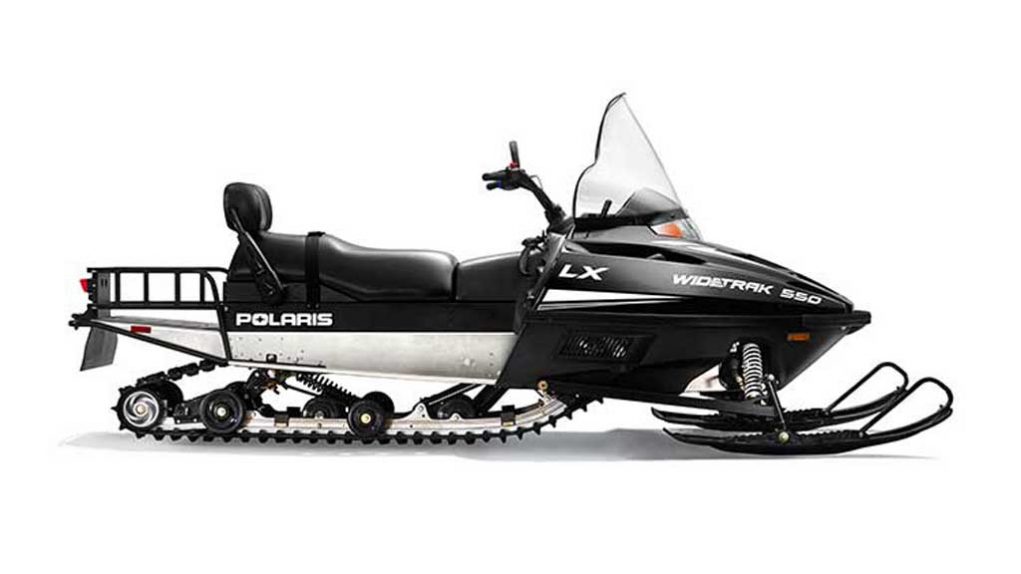 The snow scooters purchased for ITBP come painted in Black and White and they measure 325 mm long. They are equipped with carbureted ignition system and 41-litre of fuel tank which will help them to run a long range without refuelling. Also, these modern snow scooters feature hydraulic brakes.

Each of the snow-scooters bought for ITBP costs at around one crore rupees. ITBP officials reveal that two personnel can sit on these machines with their arms and ammunition in tow. The 278 kg weighing snow scooters can run on 45 degree slopes and aided by the chaincase belts, they cut through the ice. Indian defence forces use snow scooters for training but this is the first time these machines will be in action for operational purpose.

Speaking about the introduction of snow scooter to ITBP vehicle fleet, ITBP spokesperson Deputy Commandant Vivek K Pandey has said, the snow scooters come as a part of the modernisation of the armed force. He also stated that these snow scooters will help the ITBP personnel on ground to execute their duties in the tough region they serve and the machines will act as force multipliers.