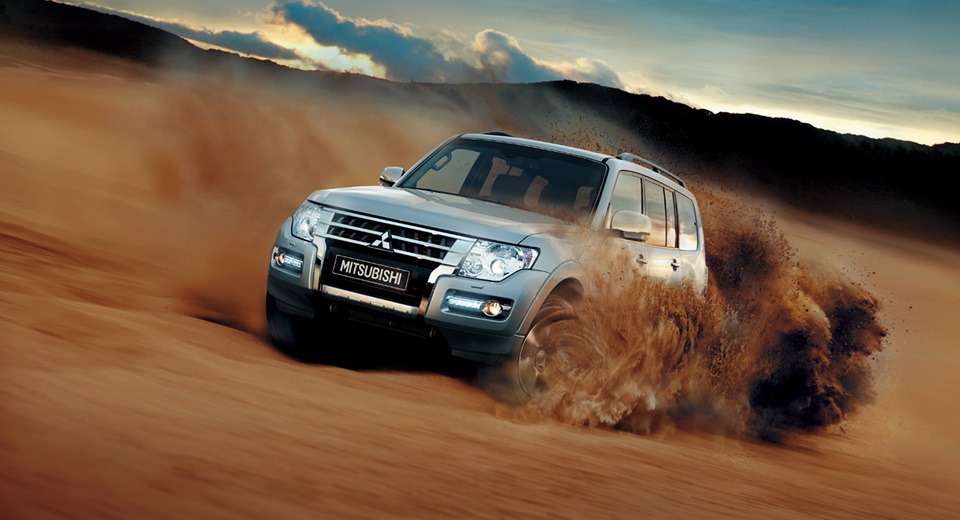 The engine of the Pajeros has been giving trouble, with the fuel injection pumps and related engine parts developed major issues. These SUVs are now being fixed at the Army’s Eastern Command Headquarter Fort William in Kolkata. While Indian Army blames the Japanese auto manufacturer for providing such malfunctioning cars, the automaker claims, the problem has arisen due to using poor quality diesel and Aviation Turbine Fuel or ATF. According to Mitsubishi Motors, the poor quality diesel, which Army uses, comes with 70% kerosene, and it has caused the trouble for the engines, while the automaker suggested an imported additive for these cars. Mitsubishi Motors also blames the poor maintenance as one of the reasons behind the problem. A Fort William spokesperson said that the SUVs didn’t perform up to the Army’s expectation, particularly in higher altitudes. The Army is trying to fix the problem, and trying to use the vehicles again.

Indian Army took delivery of these Mitsubishi Pajeros between 2011-2014, after the order came from Ministry of Defence. The Army however prefers Maruti Gypsies and Mahindra four wheel drive vehicles in the eastern Himalayan terrain. The Mitsubishi Pajero is a premium SUV, which was first introduced in 1982. The Japanese automaker showcased the 2017 Mitsubishi Pajero Sport at the Bangkok Motor Show earlier this year, which is expected to hit the Indian market. Meanwhile, last year the company CEO said, that the Pajero will be discontinued around the world.