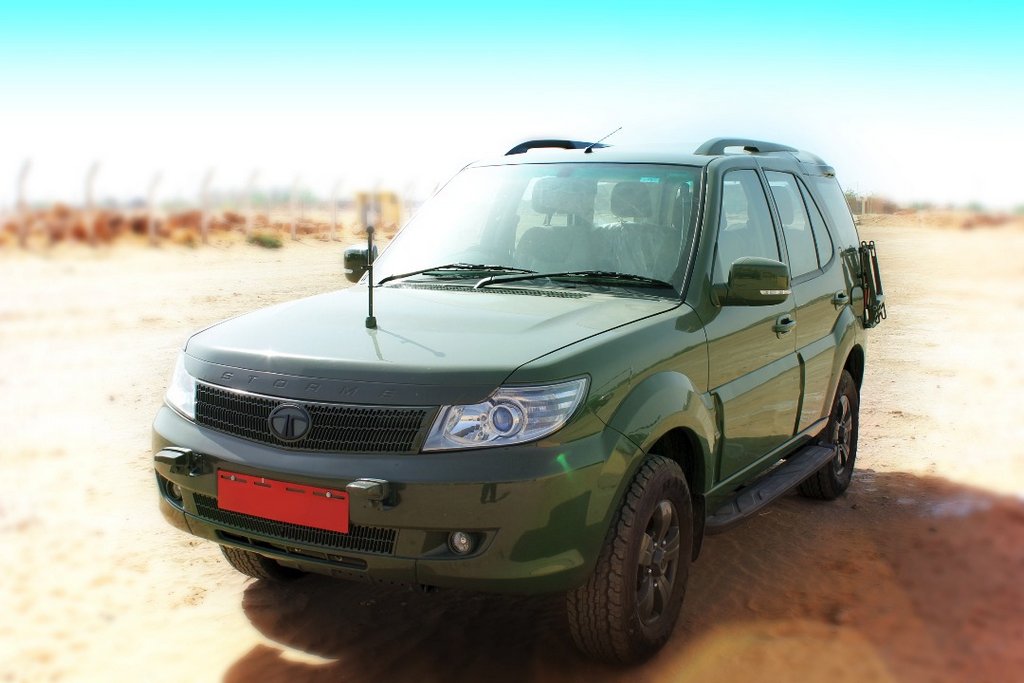 The prestigious Indian Army will be replacing the legendary Maruti Gypsy off-roader with a new fleet of SUV in the 4×4 light vehicle category. It will be succeeded by Tata Safari Storme as an agreement for initial order of nearly 3,192 vehicles has been signed and the demand is said to increase by ten times in the years to come. Tata Motors has been given the order over Mahindra and Mahindra which made its claims with the highly popular Scorpio SUV.

The race seems to have begun way back in 2013 before the Indian Army came to a conclusion. Both Tata Safari Storme and Mahindra Scorpio were put through strenuous tests as their endurance was tested in all surface and weather conditions in regions like snow, high altitudes, deserts, etc. It is reported that Tata offered a better financial deal that led to them bagging orders. 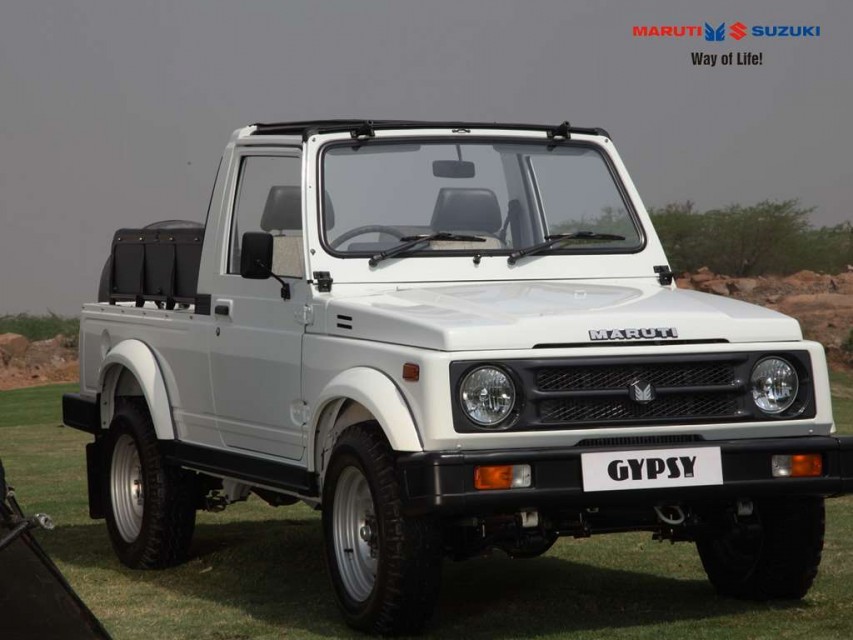 Currently, about 30,000 Maruti Gypsy SUVs are used across the Army fleet for various purposes. Starting from this year, they will be gradually replaced by the Safari Storme. The Indian Army appears to prefer a single model because it would be easy on logistics.

The Safari Storme will be more powerful than the ageing Gypsy with additional safety features and being diesel powered the fuel will be readily available as Army employs large range of heavy vehicles running on the same fuel. In January 2016, Tata Motors penned a Rs. 1,300 crore agreement with the Army to supply 619 HMV military trucks. 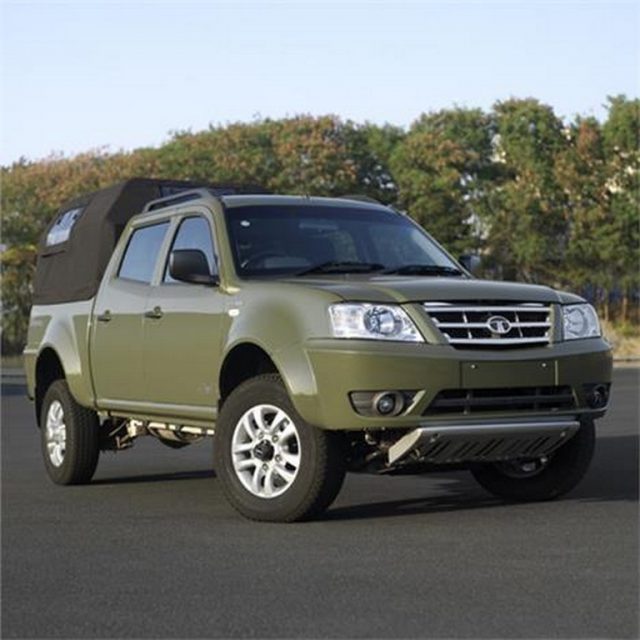 The order size in terms of revenue stands at Rs. 400 crore. Additional power and safety are the key reasons to pick Safari over the existing Gypsy. Majority of the Xenons will be employed by BSF as new Border Out Post (BOP) vehicles to increase the movement of our forces along the border swiftly. The dual-cab version of the Xenon won the race over Bolero Camper as over 500 units were ordered. It features equipment like airbags and AC. A growth of over 50 percent is expected from Tata’s defence business as it looks to bag more orders from the Future Infantry Combat Vehicle (FICV) project.

The military-bound Safari Storme 4×4 SUV will be introduced under a new category of vehicles called GS800 (General Service 800). It asks for three main mandatory features: minimum payload capacity of 800 kilos, hard roof-top and AC and they are conformed by the Storme.

The Safari Storme has completed the trial run of 15 months with the Indian armed forces already. The outgoing Gypsy was listed in the GS500 category and has been an integral part of the army’s transport fleet since 1991. Normally, the Tata Safari Storme derives power from the 2.2-litre four-cylinder Varicor diesel engine that puts out 154 bhp at 4,000 rpm and 400 Nm of peak torque at 1,750 rpm.

It is mated to a six-speed manual transmission. The lower variants get the slightly detuned 2.2-litre engine making 148 bhp at 4,000 rpm and 320 Nm at 1,700 rpm. It is linked with a five-speed gearbox. Both 4×2 and 4×4 options are made available in the sturdy SUV.