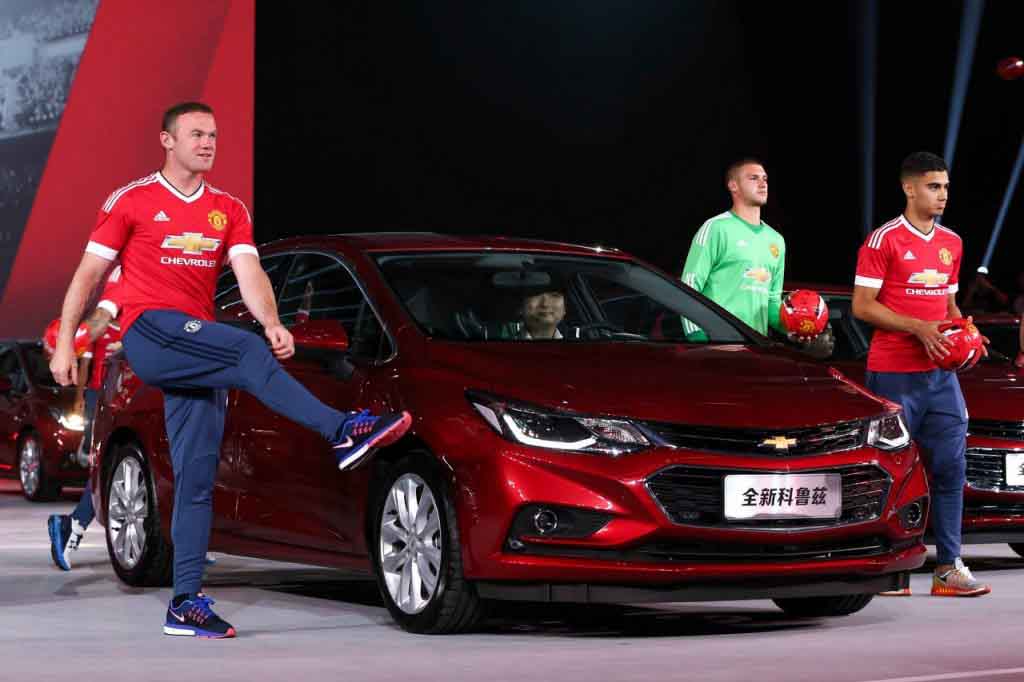 American auto manufacturer Chevrolet has launched the all new Cruze sedan in China. The model is also expected to launch in India as well. Chevrolet India has planned to launch five new cars in the country in next two years. The 2017 Chevrolet Cruze is one among them alongside the Chevrolet Trailblazer facelift, new generation Chevrolet Beat, Beat Activ soft roader and the Beat based Essentia compact sedan. Compare to the previous model new Cruze is 113 kilogram lighter, which makes it easier to handle. Also the car comes with better fuel efficiency. The China spec model is dimensionally larger from every angle. It measures 4,666 mm in length, 1,807 mm in width, 1,460 mm in height and 2,700 mm of wheelbase as well.

Therefore the new Cruze comes 99 mm longer, 21 mm wider and 6 mm taller than old model. The wheelbase has been increased by 38 mm offering plenty of space inside the car. The powertrain has been updated also. The 2017 Chevrolet Cruze comes with a 1.4 litre turbocharged four cylinder petrol engine, mated to a 7 speed dual clutch transmission. The engine is capable to churn out 147 hp of peak power and 240 Nm of peak torque.

On the other hand a 1.5 litre four cylinder petrol engine gets mated to either a 6 speed manual or a 6 speed automatic gearbox. This engine kicks out 112 hp of peak power and 146 Nm of peak torque.