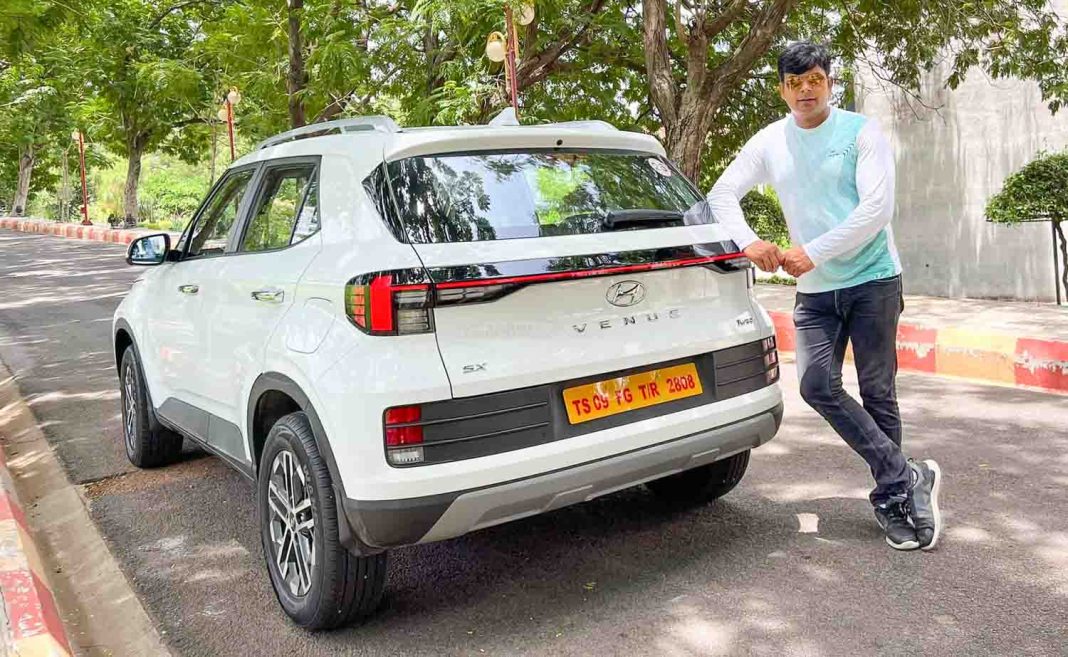 Hyundai Motor India Limited (HMIL) posted a cumulative domestic tally of 49,510 units in the month of August 2022 against 46,866 units during the same period last year with a YoY sales increase of 5.6 per cent. The South Korean auto major continued to be the second highest sold carmaker in the country last month in India.

Compared to the previous month of July 2022 with 50,500 units, a MoM negative volume growrh of 2 per cent was noted. Hyundai garnered a market share of 15.1 per cent as against 18.1 per cent in August 2021 with a YoY drop of 3 per cent. The Creta midsize SUV continued to be the most sold Hyundai model in India last month. 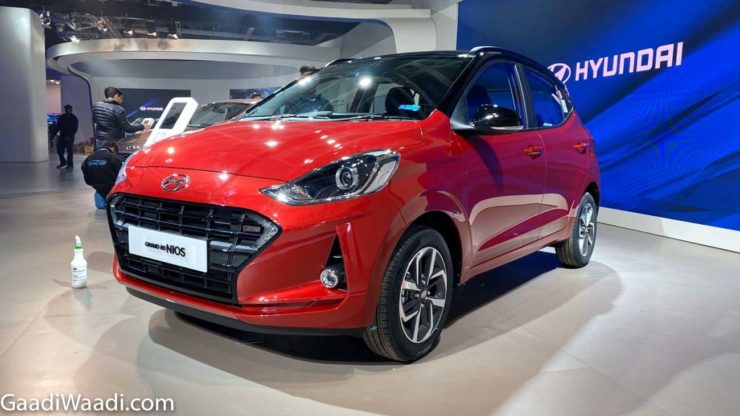 The Hyundai Grand i10 Nios is currently the most affordable offering from the brand in India and the compact hatch recorded 9,274 units last month against 8,023 units during the same period in 2021 with a YoY positive sales growth of 16 per cent. The i20 premium hatchback managed a total of 7,558 units against 7,340 units in August 2021. 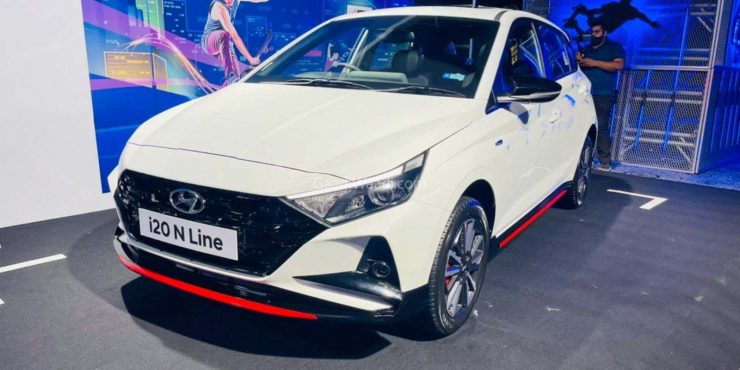 The Hyundai Verna ended up seventh with 1,734 units against 2,098 units as it posted 17 per cent YoY drop while the recently launched new-gen Tucson registered 343 units agianst 117 units with a YoY increase of 193 per cent and the Kona Electric posted 102 units. Up next, Hyundai will launch the Ioniq 5 EV, facelifted Kona Electric, facelifted Creta and new-gen Verna in India in the near future.