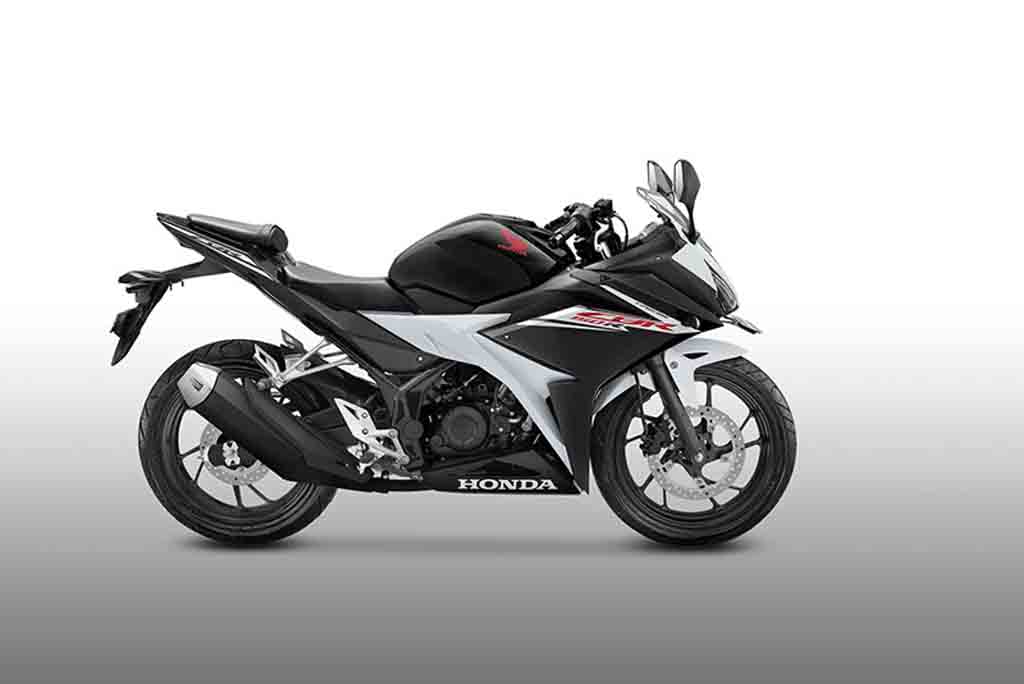 Honda Motorcycle and Scooter India Pvt Ltd is gearing up to launch four two-wheelers in India in next 12 months, and one of them is going to be a fully-faired version of the very popular CB Hornet 160R. The two-wheeler manufacturer currently has one fully-faired model in the 150 cc segment that is CBR150R. It appears that the Japanese brand is preparing to launch the fully-faired version of CB Hornet 160R after being inspired by Suzuki Gixxer SF’s success.

The new bike is expected to launch in India sometime during late 2017 and it could be priced between Rs. 90,000 and Rs. 95,000 (ex-showroom, New Delhi). We reported few days back about Honda’s plan of launching four models in the country. Two others will be the Africa Twin and CBR1000RR. Apart from that, fourth model is expected to be a scooter, given that HMSI is the strongest operator in the scooter segment in the country. 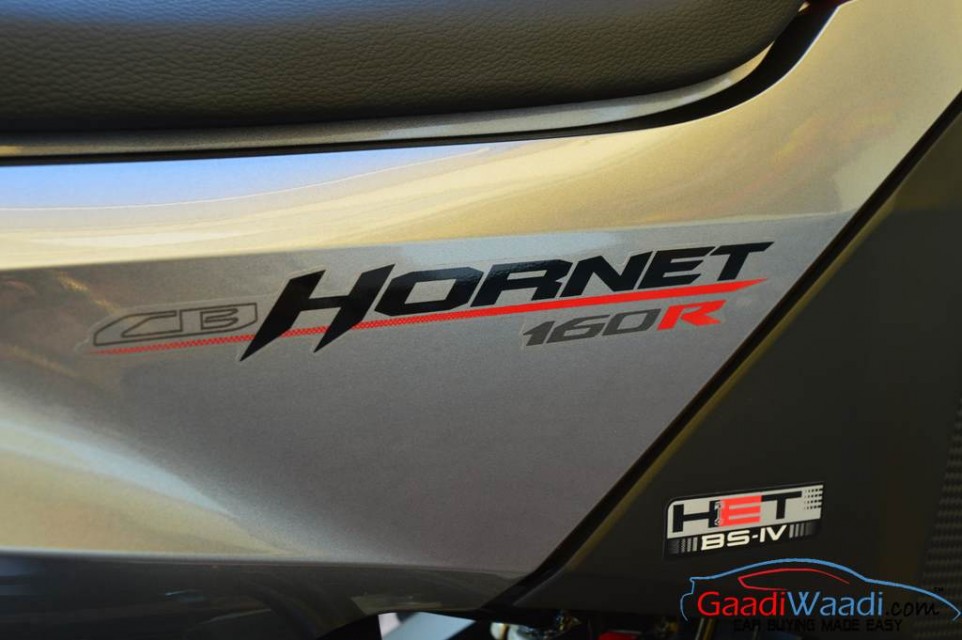 Also read: Honda Will Launch Four New Two-Wheelers in India in Next 12 Months

Currently, Suzuki Gixxer SF is the most affordable fully-faired bike in its segment. Honda could hit the jackpot if it prices the upcoming bike competitively. As the CB Hornet 160R is one of the most popular models in its segment currently, grabbing attention would be easier for the upcoming fully-faired model. Honda is yet to reveal further detail about the bike, but it has indicated that new model would be a “fun” bike and it would be a part of the commuter segment.

The fully faired version of the Honda CB Hornet 160R would come with a muscular fairing taking design cues from the bigger sportsbikes on offer from the Japanese company. It is a well known fact that demands and popularity for sportsbikes are increasing in the country and Honda could cater to the new age buyers with its new model. 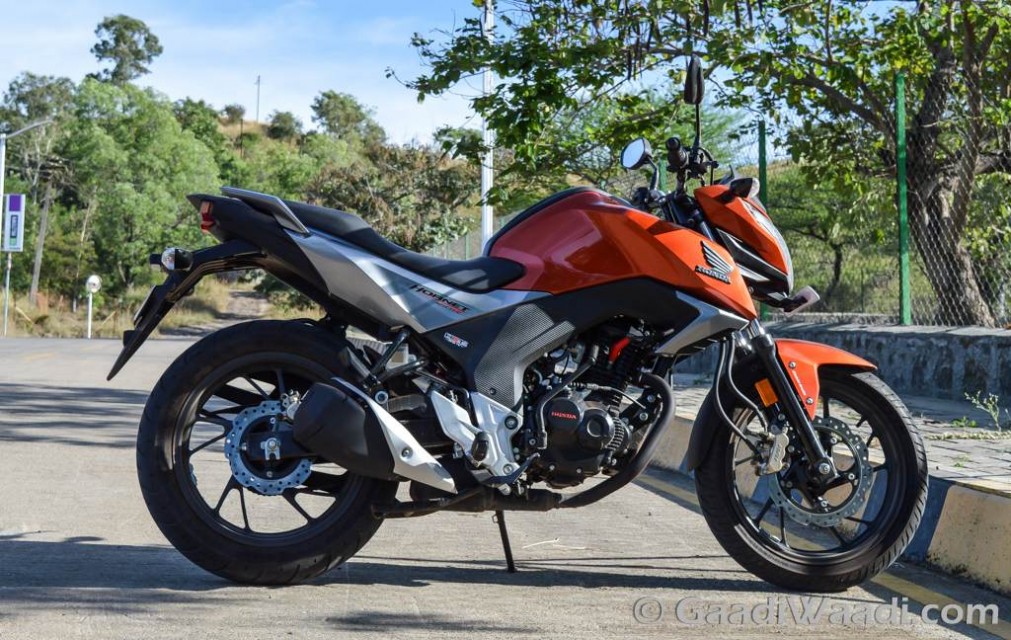 While the design and styling would be a bit different for the fully-faired model, power source would remain the same as the naked model. The 162.7 cc single-cylinder air-cooled engine that is capable of churning out 15.9 PS of peak power and 14.8 Nm of peak torque. However, it could deliver reduced fuel efficiency due to the additional weight it is about to carry.