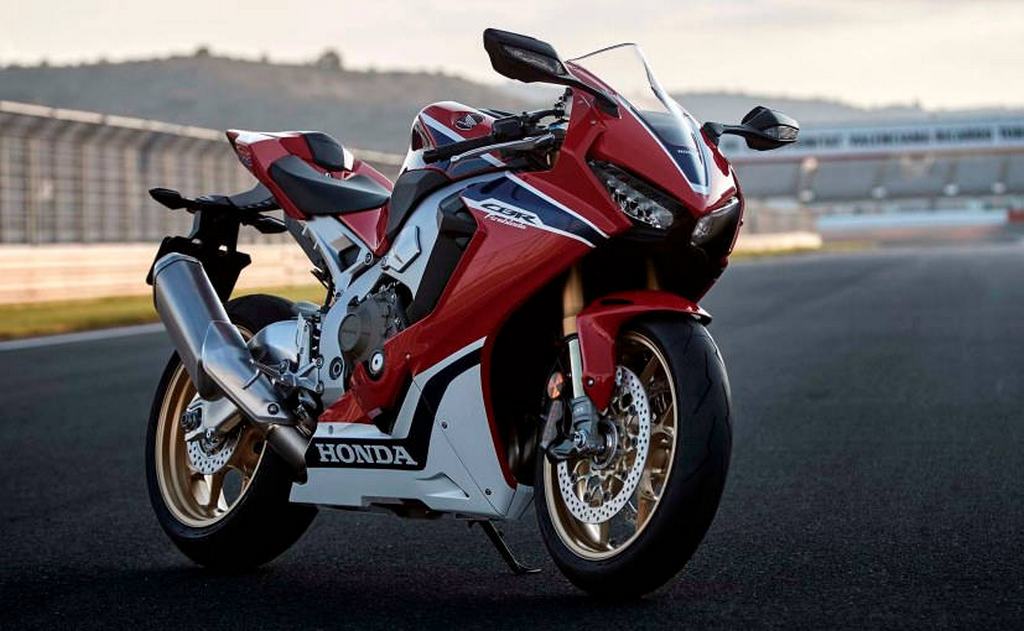 Honda Motorcycle launched the 2017 CBR1000RR Fireblade after months of speculation and teaser images late last year at the Intermot show before the SP debuted a month later at EICMA in Milan. Thanks to the new design language, the iconic litre-class motorcycle looks sleeker and to the excitement of the enthusiasts there were two other versions added apart from the standard model: the SP and the SP2.

The highly advanced Fireblade is the most powerful, faster and lighter CBR1000RR from Honda’s stable. The flagship motorcycle comes on the occasion of the 25th year anniversary as a celebration to the original model. The new 1000RR Fireblade’s bookings have officially begun in India and prices will start at Rs. 17.61 Lakh (ex-showroom New Delhi) for the standard variant while the other offering will be the CBR 1000RR Fireblade SP. 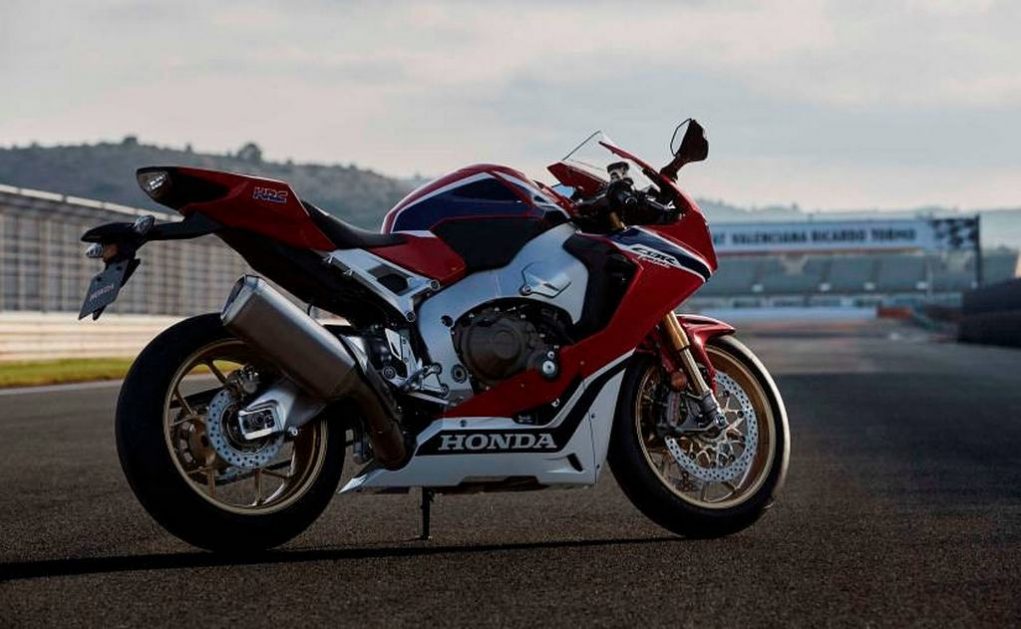 It will follow the arrival of Africa Twin which is expected in the coming months. Looking at the 2017 Fireblade, you can clearly see the evolutionary approach in design language. It features full LED headlamps and tail lamp and the fully-faired motorcycle is 24 mm narrower courtesy of the newly designed radiator. The overall profile is a balance between vintage styling and modernity.

It also comes equipped with a titanium fuel tank and new muffler. Honda engineers have been very cautious in reducing the overall weight of the bike and resultantly it claims to have improvements in its handling characteristics. On the SP, a slew of electronic techs have been accompanied such as the Gyro-based ABS system, quick shift assist, throttle-by-wire, Honda Selectable Torque Control (HSTC) with slide and wheelie control, etc. 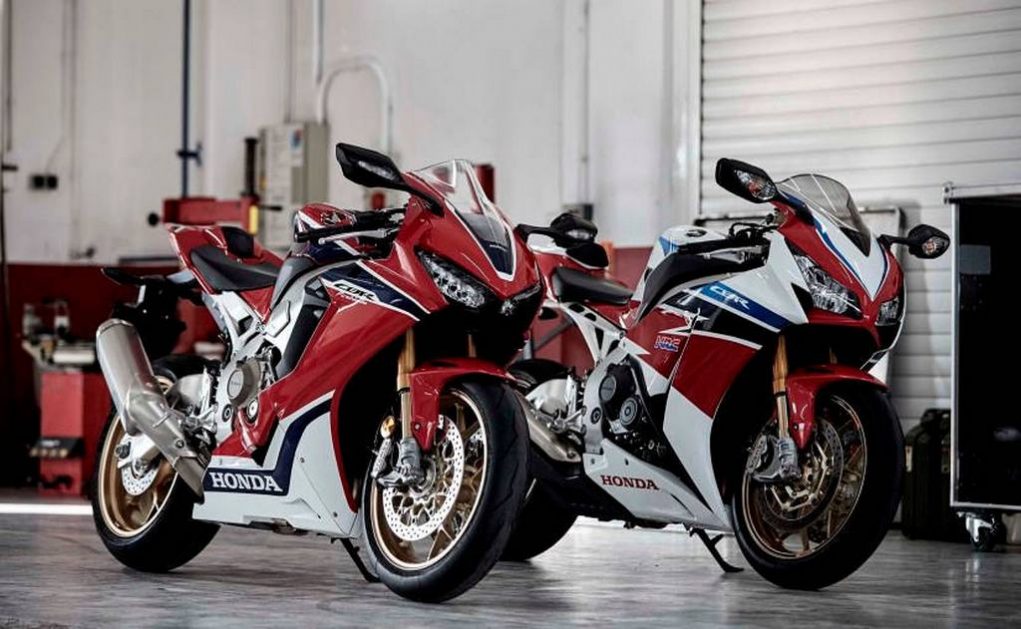 The duo get full touchscreen TFT LCD meter alongside adjustable Ohlins Electronic Controlled Suspension system as most of the new features are nurtured from Honda’s expertise in MotoGP with the RC213V-S racer. The unique character of the CBR1000RR SP is the optimum power-to-weight ratio as the overall weight is reduced by 16 kilos. It stand at a class-leading 195 kg with 90% of main components being revised.

Combined with an 8kW top end power boost, the new Fireblade’s power-to-weight ratio has improved by 14% over the outgoing model to a level never seen in its history. For 2017, the Fireblade gets a comprehensive electronic control package featuring a Selectable Engine Brake (SEB), Honda Electronic Steering Damper (HESD) and Power Selector. All these parameters can be adjusted with the Riding Mode Select System (RMSS). 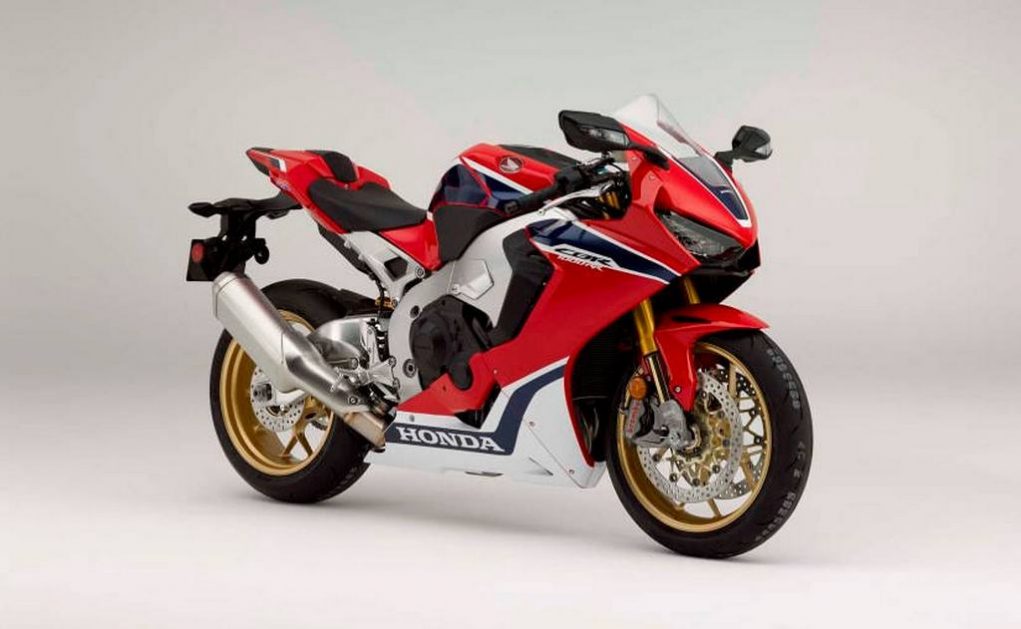 It is aided by the addition of magnesium engine covers and reduced nut and bolt lengths. As for the stopping duties, Honda has used Brembo brakes. The 2017 Fireblade features a 999cc in-line four cylinder engine with revised camshaft timing – making 189 bhp at 13,000 rpm and 114 Nm of peak torque at 11,000 rpm – mated to six-speed transmission.

The CBR 1000RR Fireblade SP is the first motorcycle from Honda to be fitted with semi-active Öhlins Electronic Control (S-EC) suspension up front and rear courtesy of a 43 mm NIX30 fork and TTX36 shock, and a Lithium-Ion battery. The important ride assist systems present are five-axis IMU and traction control system. The hardcore SP2 gained lightweight Marchesini wheels, reworked pistons and combustion chamber for 2017 but it won’t be sold in India.

Honda will sell the 2017 Fireblade through Completely Built Unit (CBU) route in the domestic market. For pre-ordering, customers can contact or visit Honda’s exclusive Wing World outlets located in Mumbai & Delhi or log on to the brand’s official website.