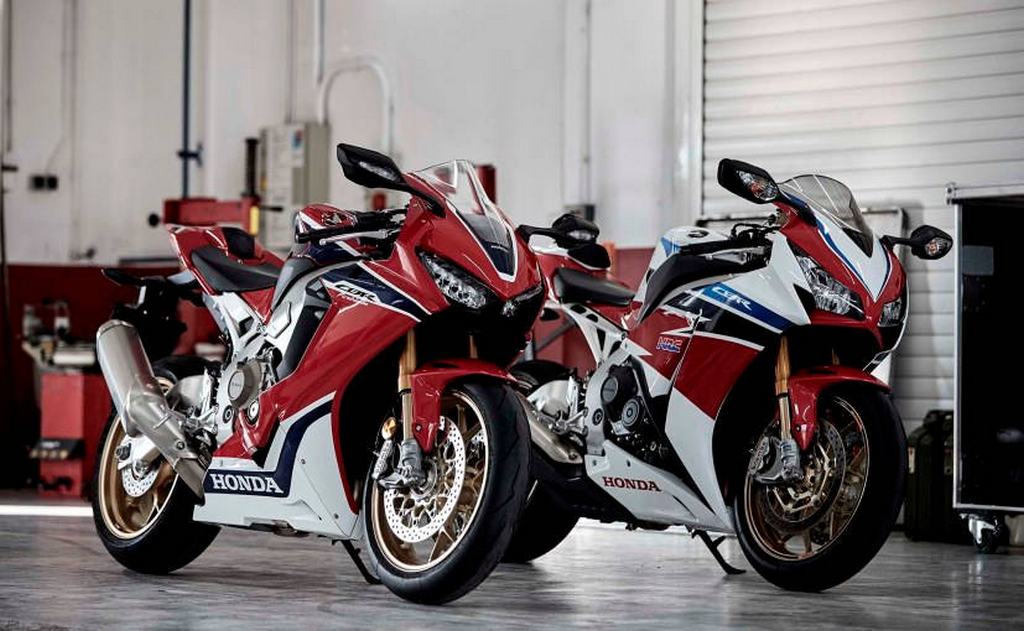 Honda will launch four new two-wheelers in the domestic market by the end of this fiscal; two of them are the high-end Africa Twin and CBR1000RR

Honda Motorcycle and Scooter India Pvt Ltd plans to launch four new two-wheelers in Indian market by the end of this fiscal. First two of these four models will be the Honda Africa Twin with DCT gearbox and the new Honda CBR1000RR. The Honda Africa Twin is ready to hit the showrooms in July this year, while booking for the CBR1000RR Fireblade has already began.

While the two models among planned four two-wheelers are the above mentioned bikes, the other two launches could be in the scooter segment, considering the Japanese brand’s dominance in the Indian scoter market. Activa range from HMSI is the top selling scooter in the country for long time. The two-wheeler manufacturer is also planning to locally produce and sell motorcycles in the quarter-litre segment of the domestic market. 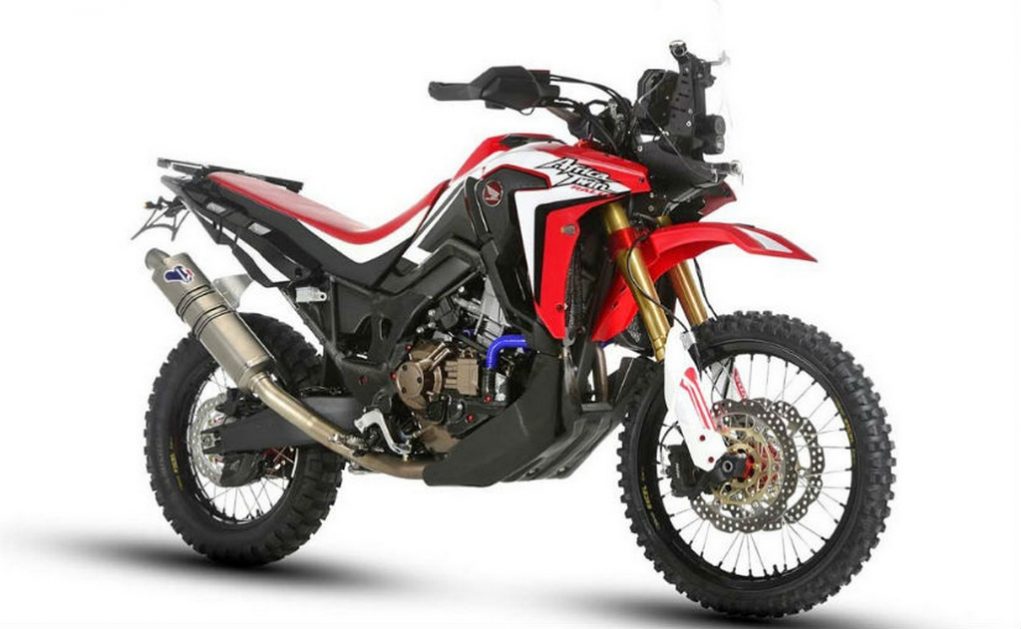 As we reported earlier, Honda aims to take on the Royal Enfield with its locally produced models in near future. In that case, we would love to see the brand rolling out its Rebel models in the country. In the last financial year, 2016-17, Honda crossed 5 million sales mark. Also, it became the third largest two-wheeler exporter from India beating Hero MotoCorp.

In an attempt to continue the momentum, Honda aims to make India is global export hub after 2020, when the country will see the implementation of more stringent BS-VI emission norm. In the current fiscal, HMSI aims to cross export figure of 3 lakh units leaving behind the present 2.8 lakh units. The company is targeting to increase its production capacity up to 6.4 lakh units per year post July this year. 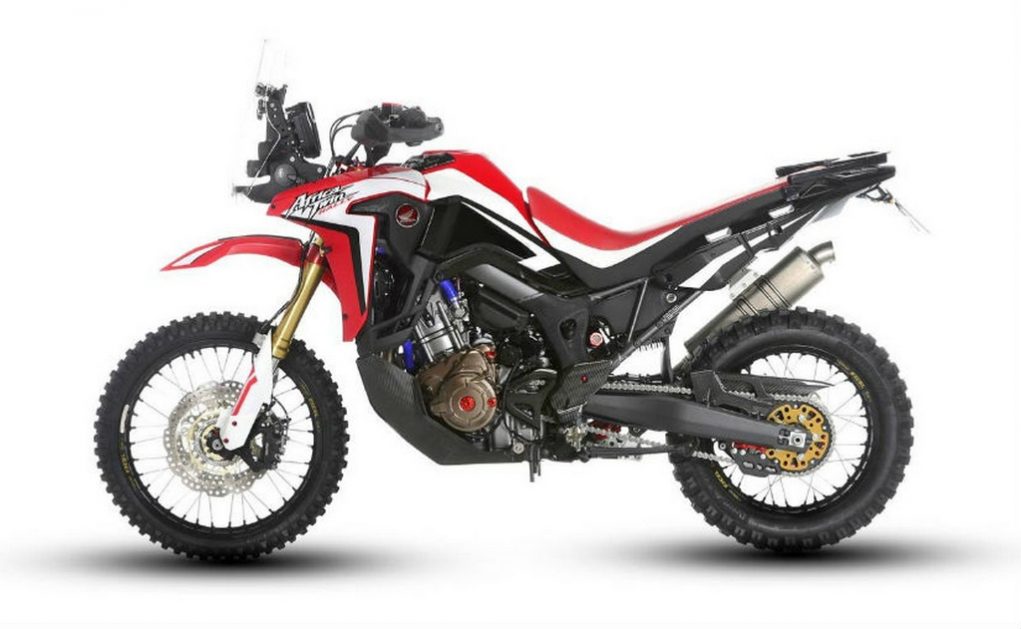 Not only new models and increased export volume. HMSI is also aiming to expand its dealership network across the country in order to grow its business and grab more market share. It plans to launch 500 more touch points in the current FY 2017-18, with the total tally reaching 5,800.