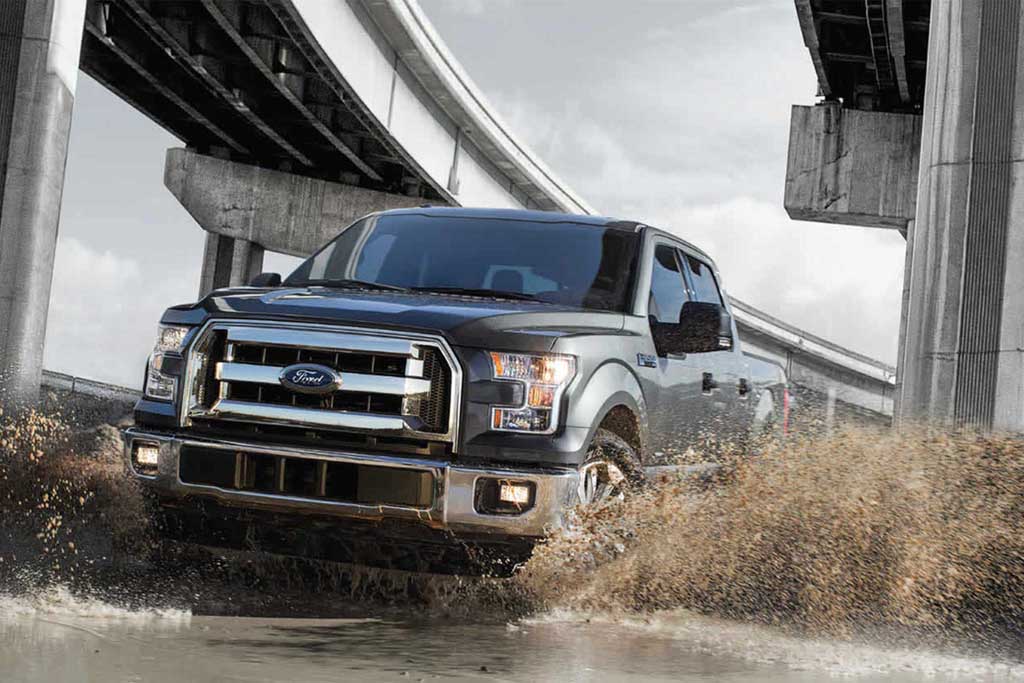 Ford seems to be facing a big trouble as the American auto giant has been accused of fitting emission cheating software in around 5 lakh F-series trucks. These vehicles were fitted with an emission cheating device similar to the Volkswagen Dieselgate affected vehicles and the diesel engines in these Ford models emit 50 times more pollutant into environment than the permitted level.

The accusation has been made in a class action lawsuit against the American auto major and automotive component supplier Bosch. Both the Ford F-250 and F-350 models are affected due to this latest diesel emission cheating scandal. The lawsuit claims the F-250s and F-350s manufactured between 2011 and 2017 are affected due to the scam. 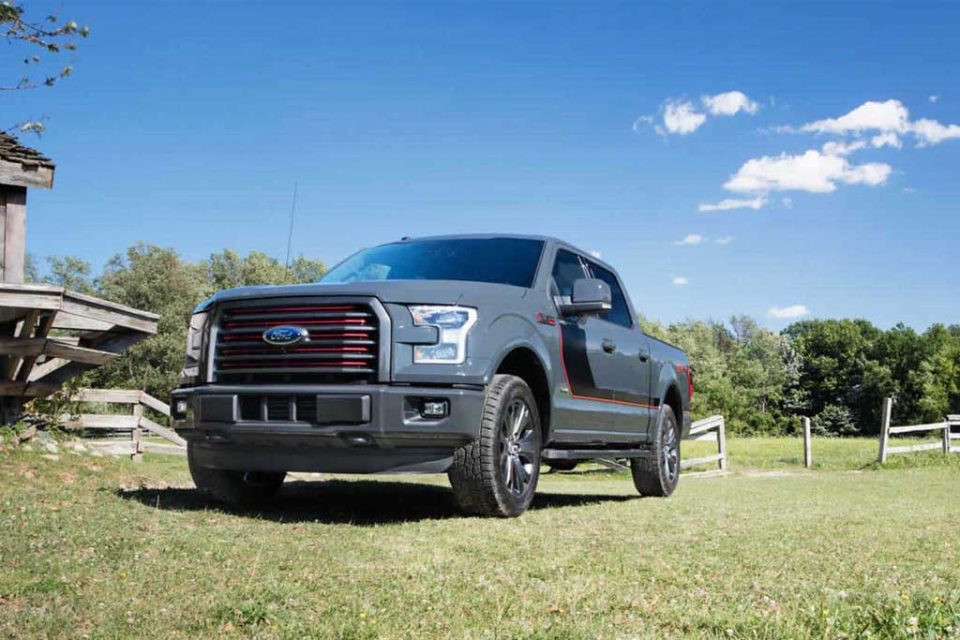 Similar to the Volkswagen’s diesel emission cheating device, Ford’s emission cheating software too can sense the lab test environment and reduces the pollutant amount below the permitted level to hide the actual emission level. This lawsuit has been filed by four law firms that include Hagens Berman Sobol Shapiro LLP, the one that filed class action lawsuit against Volkswagen for Dieselgate.

As the lawsuit claims, Ford has been selling this diesel emission cheating device equipped vehicles to increase its sales drastically. As the device confines the actual emission data during certification procedure, the vehicle appear competitive and appealing to the buyers that result into higher sales and more profit for the company. 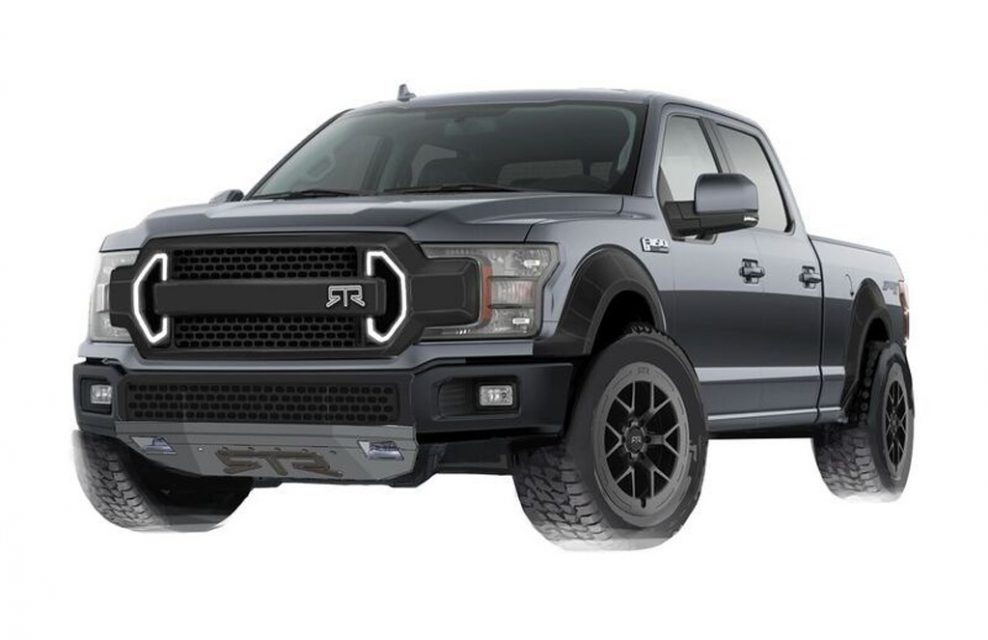 Clearly, Ford not only cheated the emission tests and concerned authorities, but its own customers as well. With this new scam under the scanner now, Ford could lose a significant amount of sales figure in coming days. It will certainly affect the auto major’s brand value as we have seen in recent past for several automakers across the world that were involved in scandals.