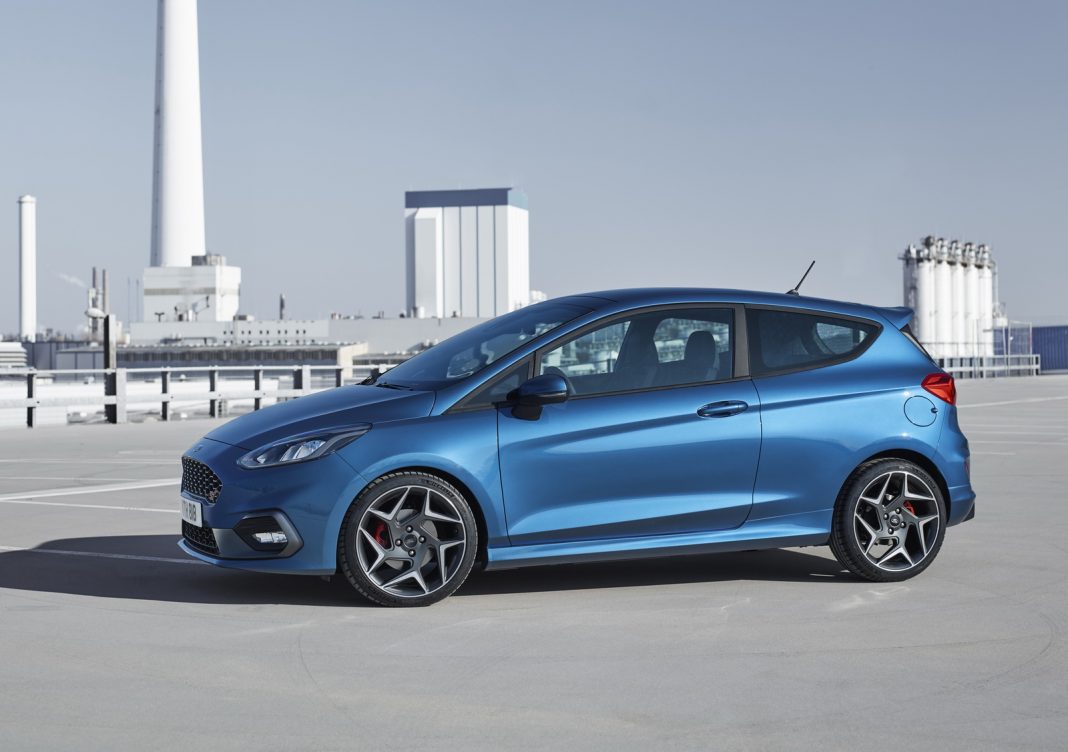 Ford’s Figo hatchback has earned pretty good response in the Indian market within short span after its launch here. Despite tough competition from the well established rivals like Maruti Suzuki Swift and Hyundai Grand i10, the Figo has been able to grab attention of the domestic buyers and it also managed to fetch a consistent sales number as well. Now, the American automaker is gearing up to launch a facelifted version of the hatchback in the country that would boast several exterior and interior updates along with new engines as well.

Test mule of the facelifted Figo hatchback has been spotted in the country already. Expect the car to come sporting significant design change including a new front grille with plenty of chrome garnishing, projector headlamps with integrated LED daytime running lights. The front bumper too will arrive with a revised appearance with blackened fog lamp housings and a sleek black cladding as well.

Moving to the side profile of the facelifted Figo hatchback, it gets new design alloy wheels. The basic silhouette remains same as the current model. There will be turn indicator integrated ORVMs, blackened glass area along with a muscular tone. The door handles could arrive wearing chrome garnishing. Moving to the back of the car, it would get identical shaped taillights like the current model. Apart from that, there would be revised a rear bumper as well.

Not only exterior, inside the cabin too, Ford Figo facelift will arrive donning several updates. The most significant change would be the introduction of new touchscreen infotainment system at the centre console that is missing in the current model. Apart from that, it would boast multifunction steering wheel, analog and digital display consisting instrument cluster, a sporty colour theme. Seat and upholstery materials too will come with improved quality material. However, space on offer would remain same as the present model as dimensionally there will be no change.

On the powertrain Ford Figo facelift is likely to receive the new petrol engines from Dragon family. In that case, the 1.2-litre engine and the 1.5-litre motor are likely to be replaced by the new Dragon series petrol units. As Ford claims, the new all-aluminium engines come 10% lightweight and gets individual ignition coils for each cylinder, spark plugs centralized in combustion chamber and hydraulic tappets with rotor arms. On the diesel front, the current model’s 1.5-litre TDCi diesel engine will continue in the facelifted Figo. The car is likely to deliver improved performance and better mileage as well.