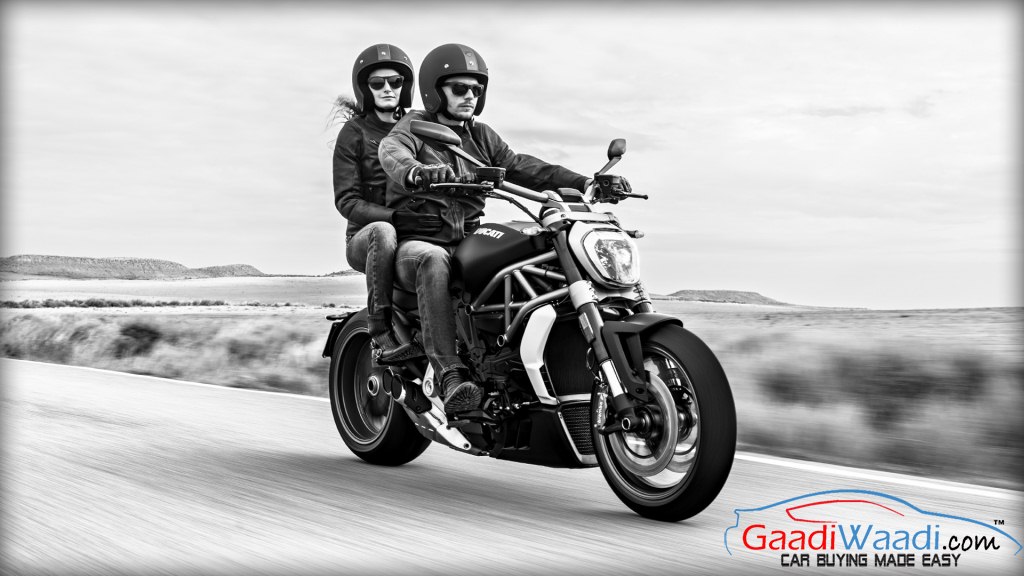 Ducati is planning to set-up a manufacturing plant in India. For that the company has started scouting for 100 acres of land near Greater Noida. Representatives from Ducati had meeting with the officials of Greater Noida Industrial Development Authority (GNIDA), and they discussed the possibility of setting up the plant in the region.

Setting up a production plant in the country will give the Ducati opportunity to keep the pricing of its bikes lower and competitive against rivals. Also it will enter the league of other global premium bike-makers who manufacture products locally in India. The list include companies like BMW Motorrad, KTM, Aprilia, Benelli, Kawasaki etc. Interestingly, these brands have tied up with Indian companies like TVS, Bajaj, DSK Motowheels. It is to be seen if Ducati also takes the same path or not. Presently Ducati sells its bikes in India through the dealerships in Delhi, Mumbai, Gurgaon, Bengaluru and Pune. Several other outlets are coming up across the country soon. With a manufacturing plant in the country the Ducati could focus more on expanding its network as well. It is still unclear which products Ducati will manufacture here in its India plant. But we could see the Scrambler range being produced here, which is presently imported as a CBU. Reports suggest that, the company will submit a formal proposal to the GNIDA by the end of this month. The GNIDA claims, Ducati is interested in setting up its plant in Greater Noida because of the industry-friendly policy, connectivity and accessibility of the place.