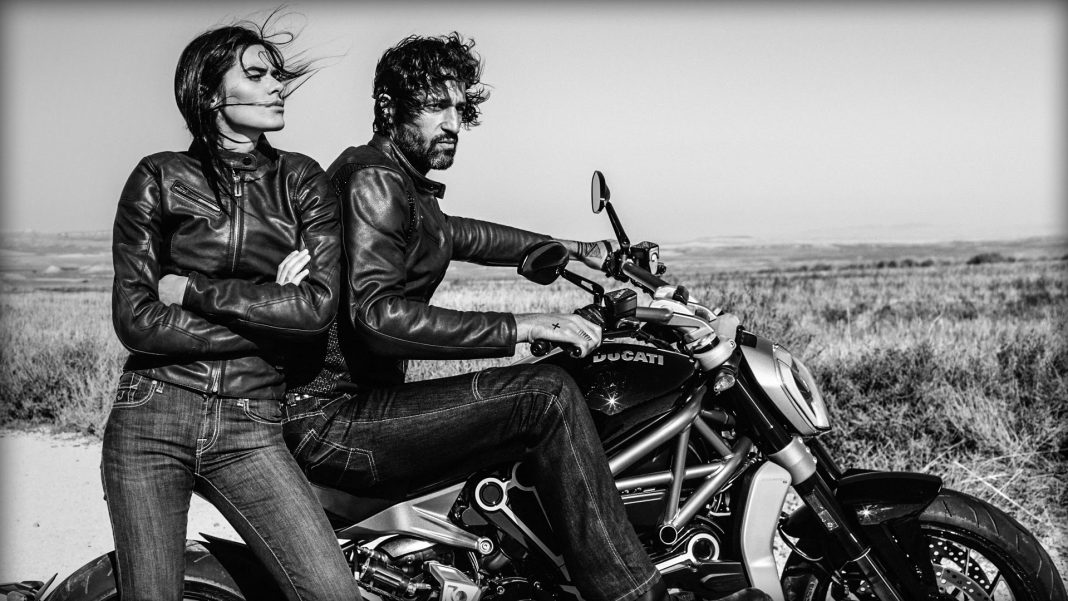 Ducati has launched the all new 2016 XDiavel in India. The bike comes available in two different variants, the XDiavel and XDiavel S with pricetags of Rs. 15.87 lakhs and Rs. 18.47 lakhs (ex showroom, New Delhi). As Indian customers are focusing toward the premium bikes with every passing days, the companies cannot ignore the market, and Ducati is no different than them.

The two wheeler manufacturer launched the 959 Panigale, Multistrada 1200S and Multistrada Enduro in India earlier this year. Now by launching the 2016 XDiavel, the company is clearly indicating its ambition to grab a fare share in the Indian premium two wheeler segment. The XDiavel comes as one of the most sophisticated bike from Ducati. 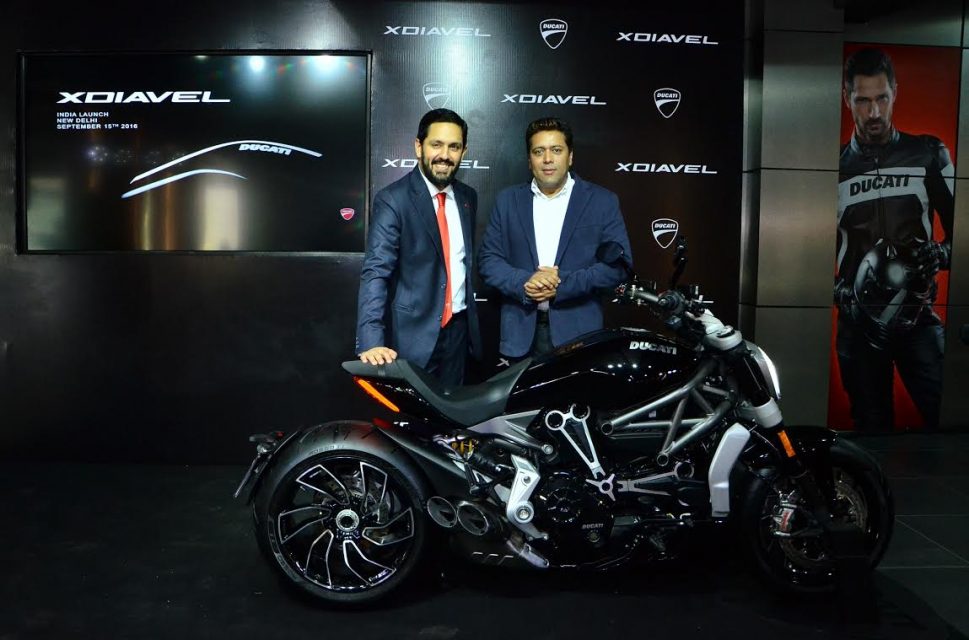 The bike comes powered by a 1262 cc Testastretta DVT 9Desmodromic Variable Timing) engine mated to a six-speed transmission with slipper clutch. This engine churns out 156 bhp of peak power at 9,500 RPM and 129 NM of peak power at 5,000 RPM. Also it comes with three different riding modes like Sport, Touring and Urban.

On the design front the bike gets full LED optical lights, radiator positioned in such manner for improved air flow to engine. Also the 2016 Ducati XDiavel is a sports cruiser, which comes with 60 different ergonomic positions offering the rider to choose his or her best riding position as per comfort and convenience. This includes three different handle options, five different seat options and four different foot peg options. 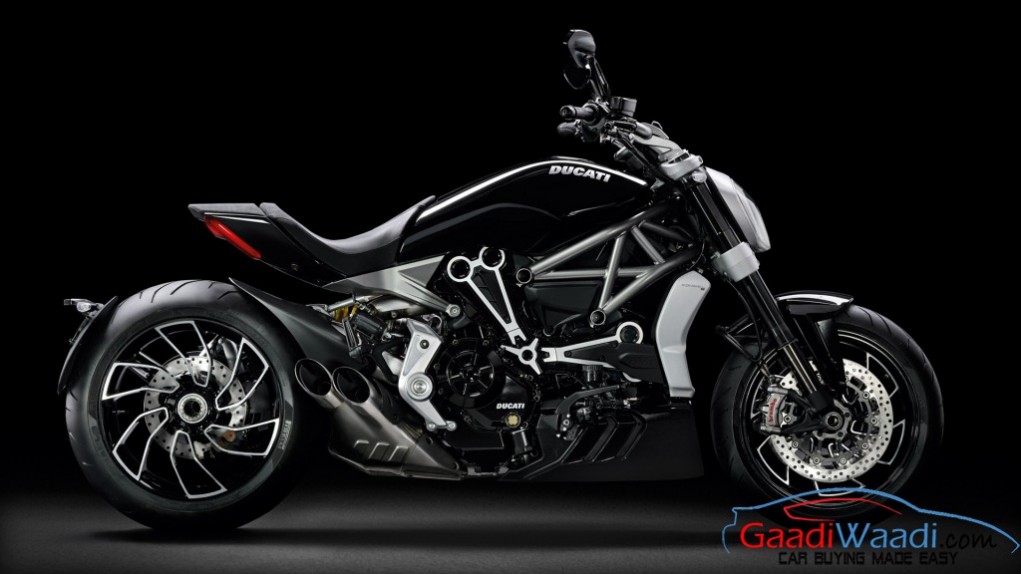 Apart from that, the 2016 Ducati XDiavel gets an updated chassis. The sport cruiser also comes equipped with features like 8 level Ducati Traction Control, cruise control and Ducati Power Launch. For braking duty it gets Bosch Cornering ABS. The bike runs on 17 inch aggressive looking multispoke alloy wheels which are wrapped with 120/70 ZR17 tyre at front and 240/45 ZR17 tyre at the rear.