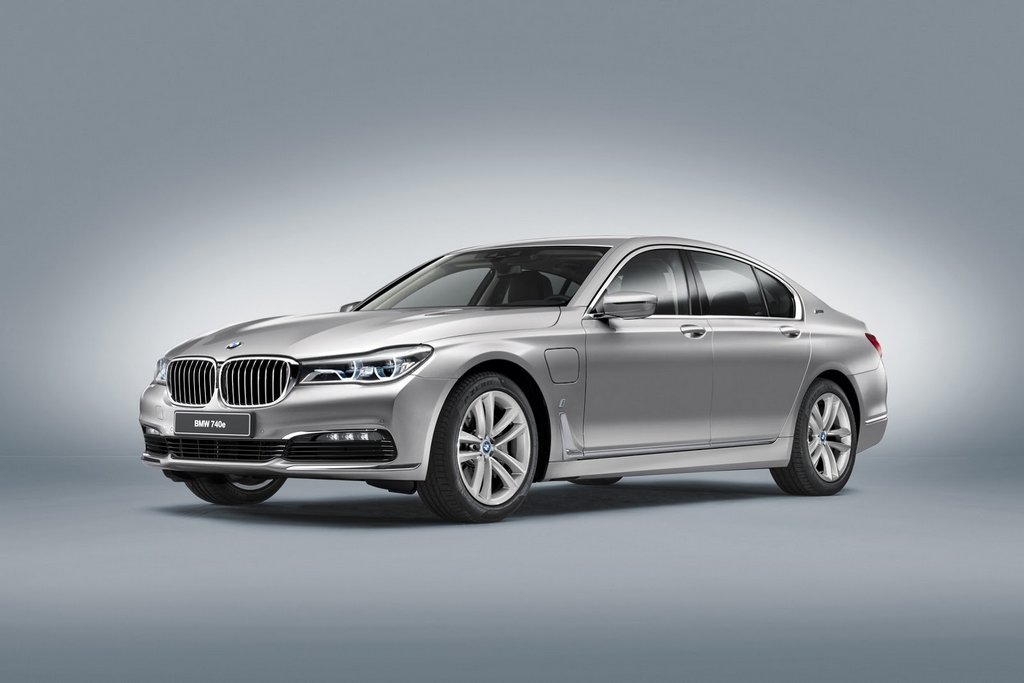 BMW prepares flurry of iPerformance cars to be showcased at the upcoming NY Auto Show including X5 xDrive40e, 330e, 530e and 740 xDrive

BMW will be showcasing a slew of products at the upcoming New York Auto Show scheduled between April 12 and 23. The important models that will enthrall the spectators are from the iPerformance division as X5 xDrive40e, 330e, 530e and 740 xDrive will flaunt the show floor.

The petrol-electric powertrain propelling these models is a 2.0-litre turbocharged four-cylinder petrol engine connected to an electric driveline. Combined with the electric motor, the total power output is rated at 248 hp and 420 Nm of peak torque in the entry-level 3-er as well as 5-Series iPerformance cars. 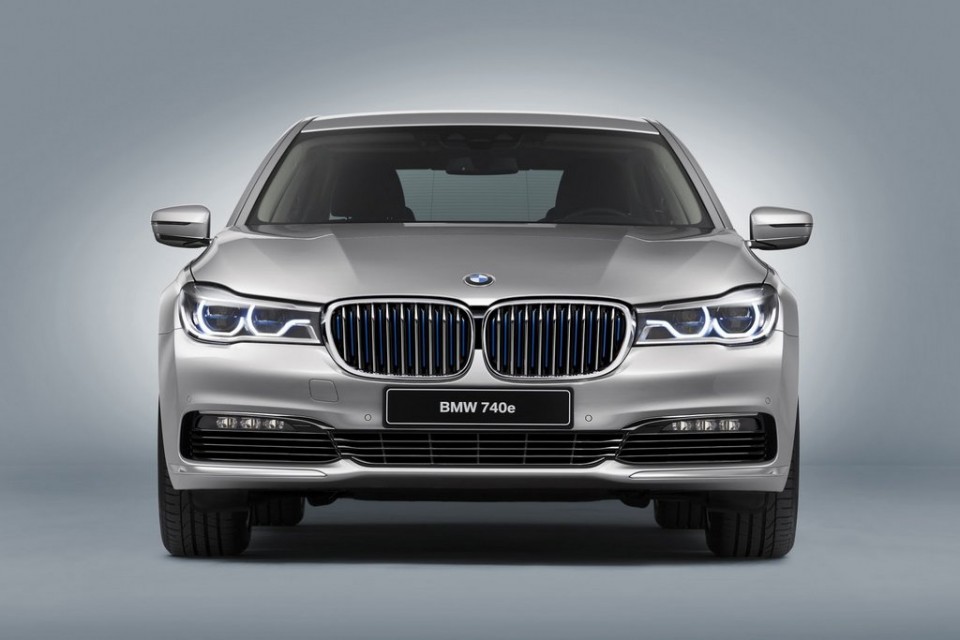 The range-topping 7-Series model will get the same engine tuned to produce a maximum power of 322 horses and 500 Nm torque while the SUV will develop as much as 309 horsepower. Also present is the 540i xDrive that will have a 3.0-litre inline six-cylinder motor making 335 hp and 450 Nm torque.

It is claimed to accelerate from zero to 100 kmph in just 4.7 seconds. A step above is the M550i xDrive variant strapped with a massive v8 petrol engine. It is tuned to churn out 456 hp and 651 Nm peak torque. The larger M760i xDrive will feature a V12 petrol mill which pushes out 601 hp and 800 Nm torque. 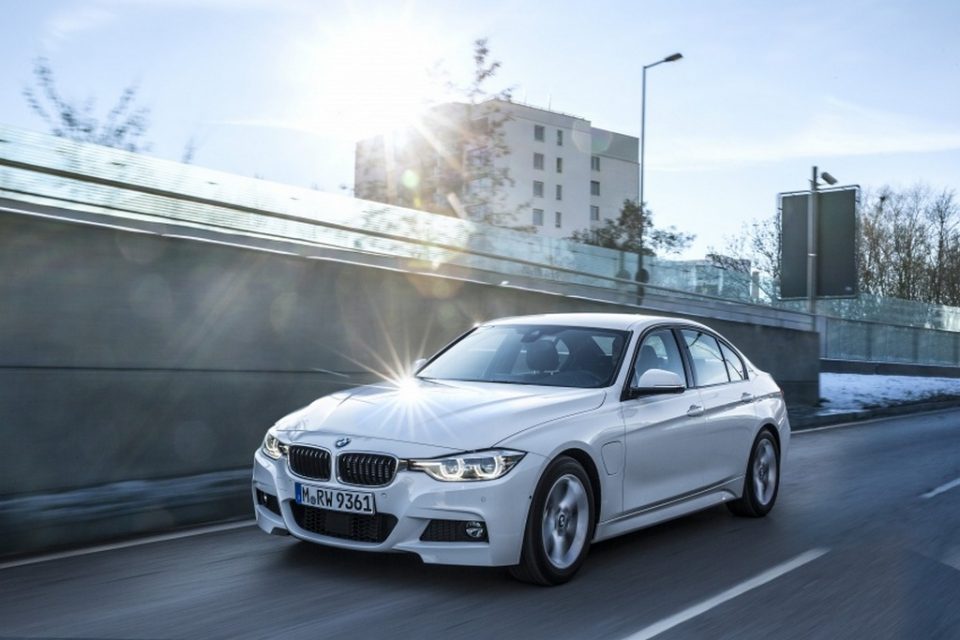 With those mouth-watering numbers, the 0-100 kmph acceleration time is claimed at just 3.6 seconds – good enough to scare many dedicated sports cars. It has the top speed electronically limited to 250 kmph. Like other big auto manufacturers, BMW is preparing fully electrified vehicles for the near future as well. BMW has recently launched the China-specific 1-Series sedan and it seems to be entering the new 5-Series in India in the coming months.