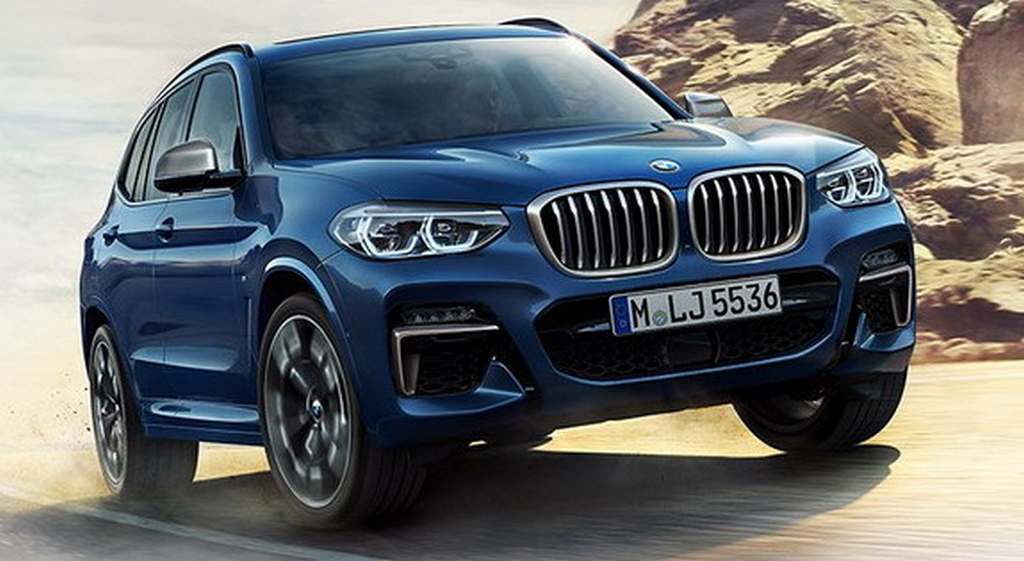 The next generation BMW X3 had been caught testing on foreign soil numerous times giving the clearest sight of what it hides beneath the skin. Even though the spied pictures of the third-gen X3 SUV have had camouflage applied on the body panels, some of the key elements like the front grille, front splitter in the lower portion, tail lights and the headlamps could be seen fueling anticipation. They go on to explain that the forthcoming model will be an evolution of the existing SUV rather than a complete overhaul in terms of exterior appearance.

BMW released official preview images of the prototype testing in Northern Sweden at around the small town of Arjeplog, just 56 km south of polar circle, where temperatures drop to minus 20 deg earlier last year. Confirming the earlier speculations, the new model has an evolutionary signature kidney grille that sits in between the headlamps that have become sleeker. An overview caters a more curvy bodywork as the roofline bends to the rear. Topping it is the traditional shark fin antenna as the rear winds down to the glass frame before becoming upright to complete the bumper with a mono exhaust system placed on either side of the diffuser assembly. 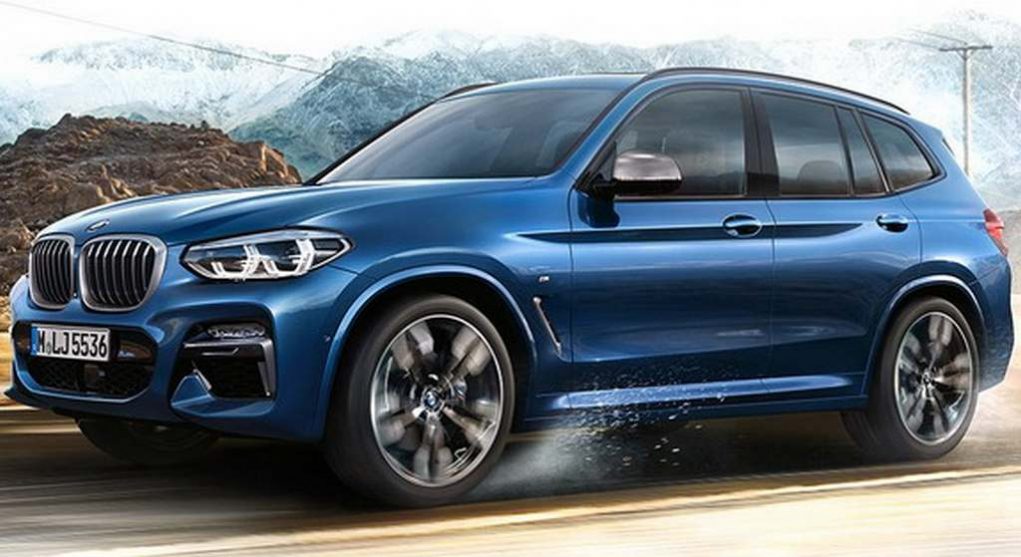 The other obvious changes are roof-mounted spoiler and the panoramic glass sunroof. BMW has been numb so far in providing information about the specifications of the potent SUV that competes against the Mercedes GLC and Audi Q5. Speculations suggest the new generation model will ride on the brand’s new rear-wheel drive flexible architecture with lightweight construction. Thus, the new X3 will be lighter by 100 kg and more fuel efficient than its predecessor.

Initially expected to be revealed at the 2016 Paris Motor Show, the BMW X3 has taken time till this year to show up. The engines will have a variety of options such as the 2.0-litre four-pod petrol and diesel mills, a plug-in hybrid and a performance-based 3.0-litre turbo six-cylinder unit delivering over 360 horses. 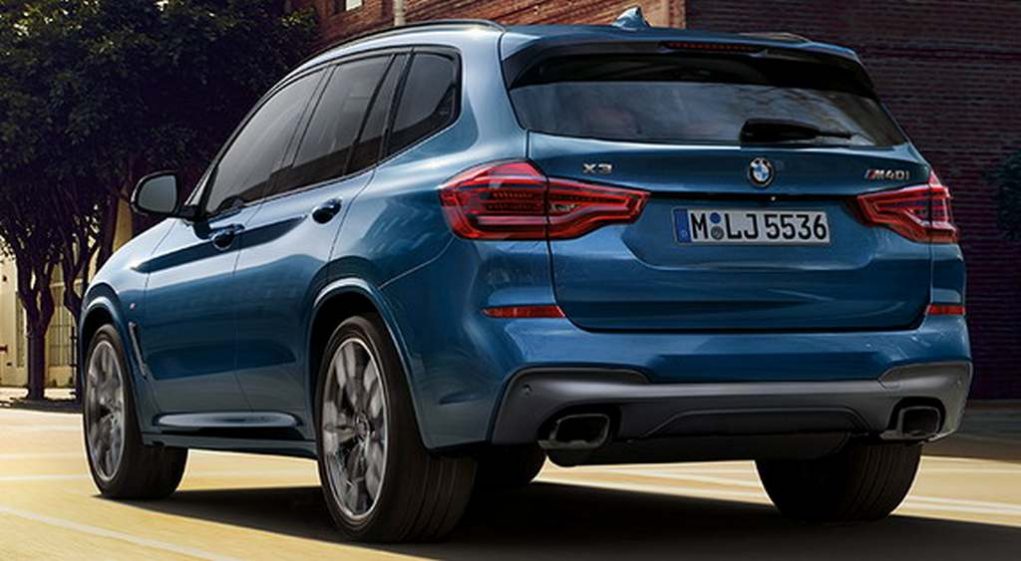 In India, BMW sells the X3 under three variants as the base xDrive 20d Expedition costs Rs. 46.90 lakh, xDrive 20d xLine at Rs. 53.50 lakh and the xDrive 30d M Sport priced at Rs. 59.90 lakh (all ex-showroom prices, Delhi). Expect the new-gen X3 to arrive at our domestic market sometime in early 2018 after making Auto Expo debut in February.