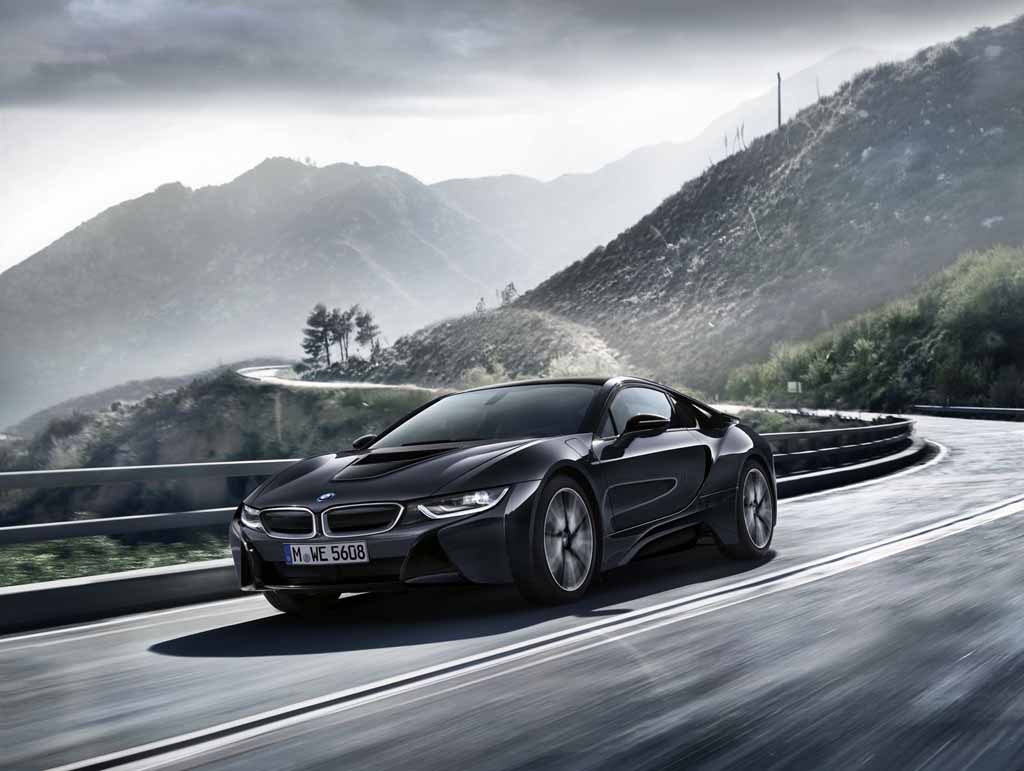 BMW i8 facelift to come offering more power and greater range; expected to receive a revised suspension and due for launch in 2017

BMW is working on a facelifted version of its famous hybrid sportscar i8. The car is expected to come to market in 2017 and it will get a more powerful engine. Currently the sports coupe’s 1.5-litre turbocharged three-cylinder petrol engine combined with the electric motor churns out 362 hp of peak power. In the facelifted model, power output will be upped by 15 hp making the car capable to generate 377 hp of maximum power.

The upcoming BMW i8 facelift will arrive with increased acceleration and the added power will benefit this car with enhanced range. The car is reportedly receiving a thoroughly revised battery pack which could increase the i8’s range by as much as 50%. Moreover, the i3 facelift will get the similar technology improvement as well. Also read: New Generation BMW i8 May Pump Out Close to 750 HP

The Bavarian automobile giant is expected to replace the current i8’s 7.1 kWh battery with more powerful 10 kWh battery pack from the i8 Formula E safety car. This improvement will help the car with additional range. Also, the facelifted BMW i8 is likely to receive a revised suspension to improve better handling compared to the existing sports coupe.

Interestingly, the German luxury carmaker is introducing several technologies into the facelifted i8 from the Formula E safety car. The suspension with revised springs and dampers, modified upper wishbones are seen in the i8 Formula E safety car and all these equipment will be introduced to the street-spec i8. Apart from so many technology and equipment upgrades, the facelifted i8 is expected to come retaining the same design. Little bit of design tweaks may be introduced to enhance the aerodynamic efficiency of this sportscar. It seems like BMW is focusing on the performance and efficiency in the facelifted car rather than styling.