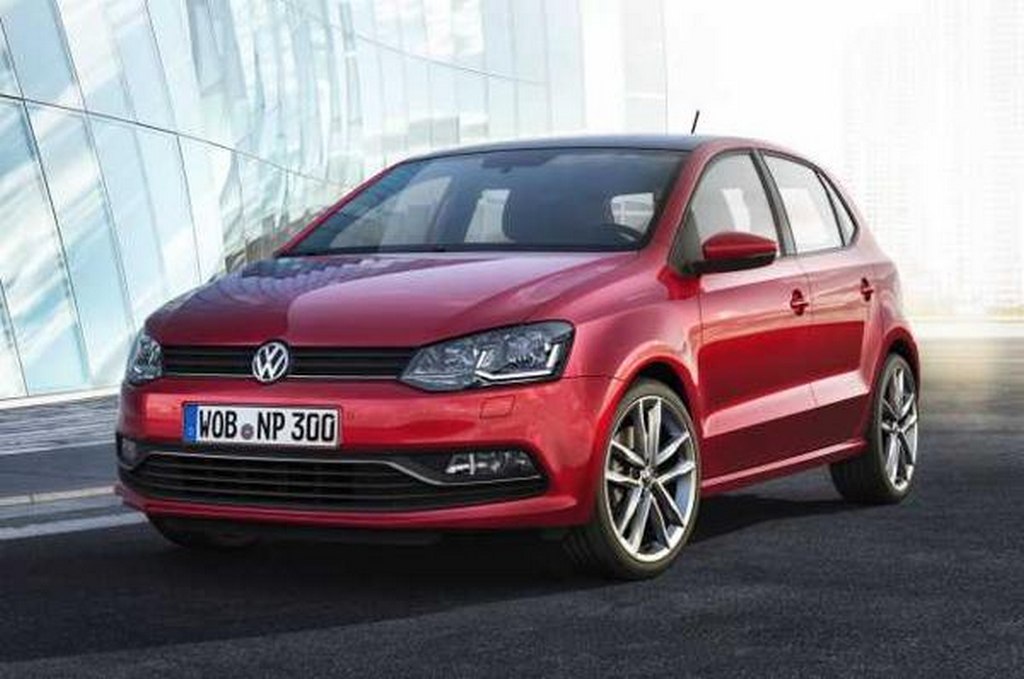 ARAI (Automotive Research Association of India) has said that following the recall campaign of the affect diesel engines due to emission cheating scandal, the regulating body won’t be retesting the mended vehicles. ARAI director Rashmi Urdhwareshe told ET Auto that real driving emission measurement is not part of the regulations.

With the saga of ‘defeat device’ equipped VW diesel cars worldwide found to be manipulating the emission standards, ARAI conducted tests in Indian-spec models fitted with the EA-189 gas guzzlers. The result was they were emitting five to nine times more NO pollutants in standard lab conditions. Volkswagen was asked to recall these particular cars as a consequence. In reply, Volkswagen stated that its group cars do comply with the necessary norms listed on the BS-IV standards. Moreover, in United States, where the scandal started to unfold, the nitrogen oxide emissions in real world conditions were found to be 40 times more than what federal laws would permit.

As has been the case currently with many affected countries globally, VW claimed that, despite sticking with Indian regulations, the EA-189 diesel units would be recalled and have the updates installed. VW Indian arm’s president and managing director Andreas Lauermann told to the same publication earlier that the outcome of the real-road testing by ARAI in India hasn’t been reported back to them. India is making a quick shift from BS-IV emission norms to BS-VI from April 2020 onwards. The BS-VI is as close to EU6 stringent regulations which mean it’s a giant step by the government in restricting the soaring pollution levels. The Apex Court overruled auto manufacturers seeking time for the new regs to come into effect recently.

In a press release issued by SIAM (Society of Indian Automobile Manufacturers) lately, its President Vinod Dasari said the Indian automobile sector is fully focused to master the challenges about to be faced for achieving BS VI norms. However, the testing procedures and the roadmap for BSVI have not been ratified yet.
Source: ET Auto